Until today. Ladies and gentlemen, and for all those who remember the good times of Minecraft Beta’s past, I present to you: Original Minecraft Mod!

This mod changes some item names to be the originally given names, such as Netherrack being named ‘Bloodstone’, and Mossy Cobblestone being named ‘Moss Stone’, Sugar Cane being called ‘Reeds’ and Chiseled Stone called ‘Decorative Stone’. 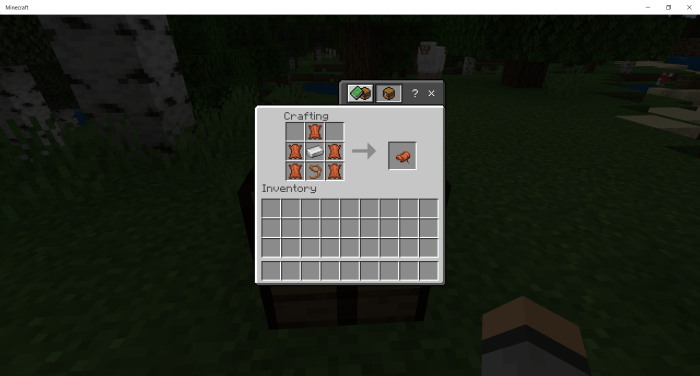 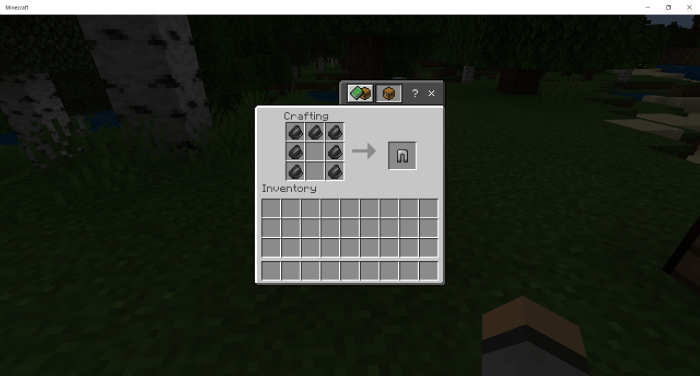 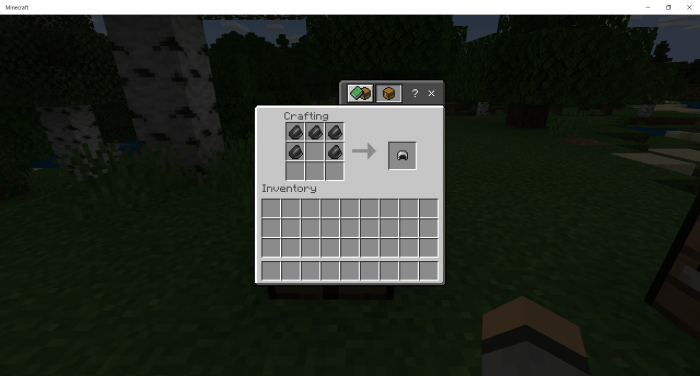 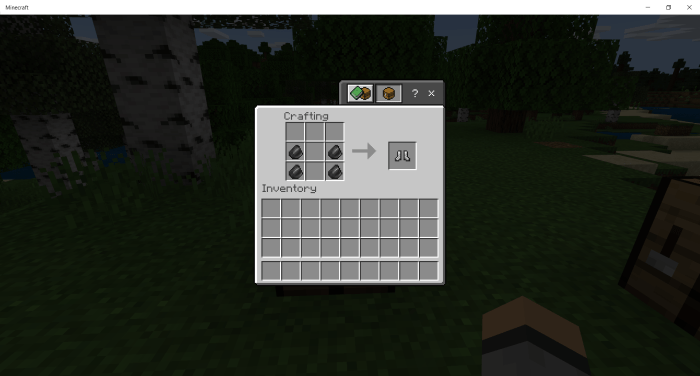 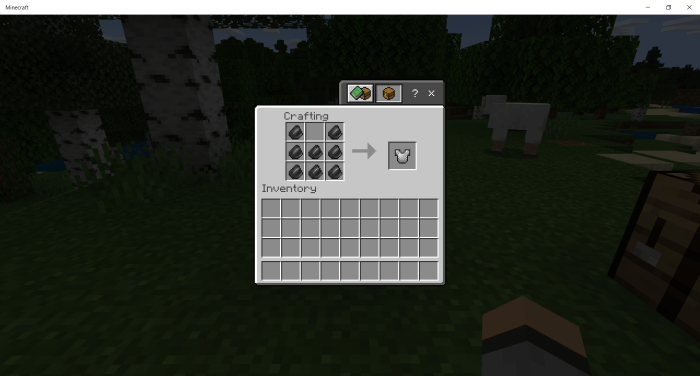 In olden Minecraft, this is how you USED to craft a wool block (which, by the way, has been renamed to ‘Cloth’) 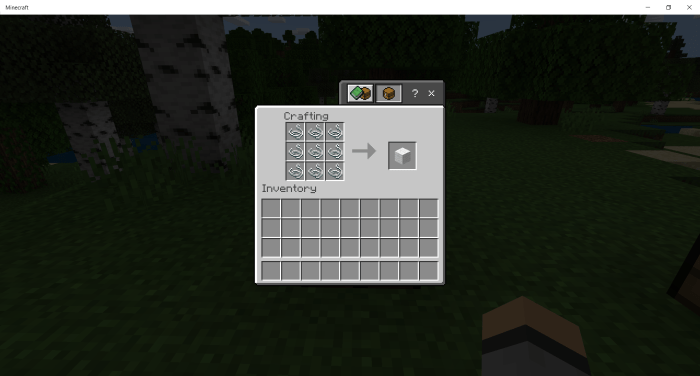 As you can see, the most recent crafting recipe won’t work anymore, so you’ll need more string! 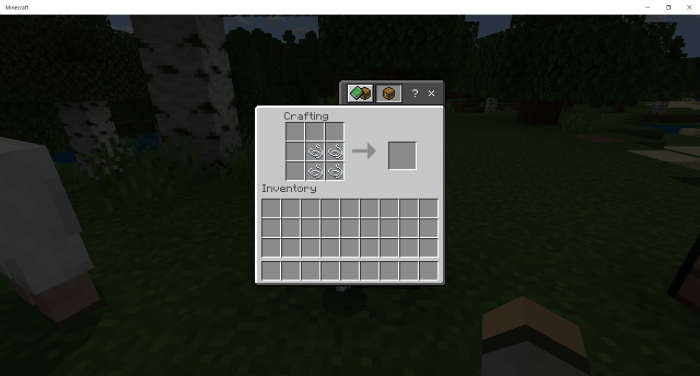 You can now craft horse armour like in the olden days! Leather Horse Armour Crafting Recipe: 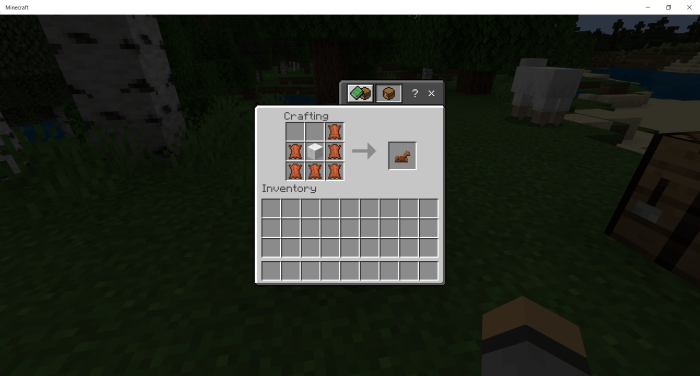 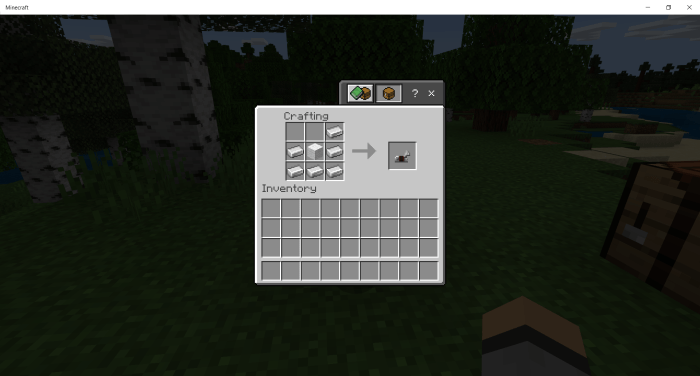 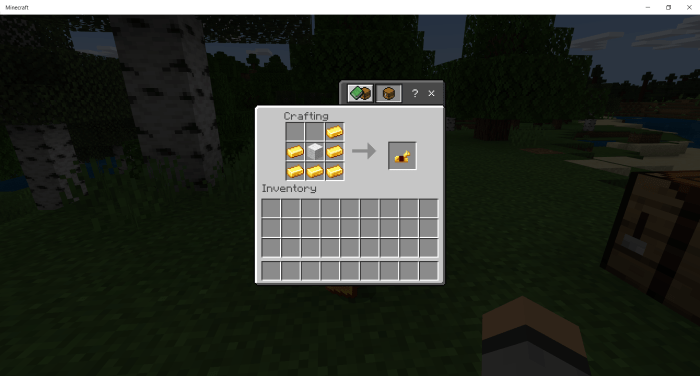 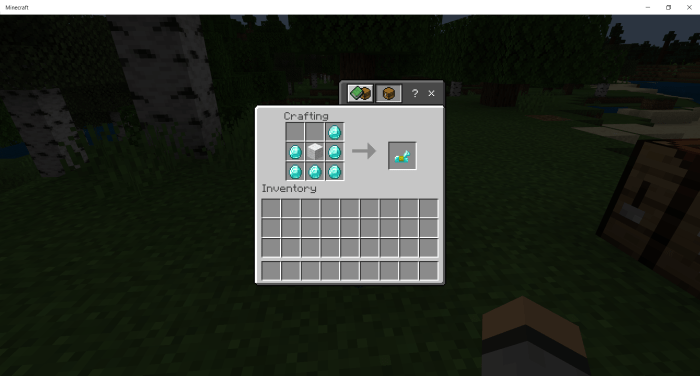 That’s right folks! I’m bringing back what might be the most controversial crafting recipe ever! The Enchanted Golden Apple, AKA Notch Apple, AKA God Apple, is now craftable in your Minecraft World! 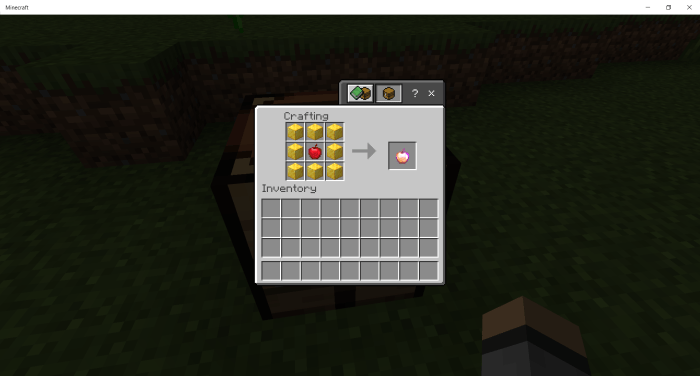 I’ve also taken the time to bring back that lovely old Netherrack texture! 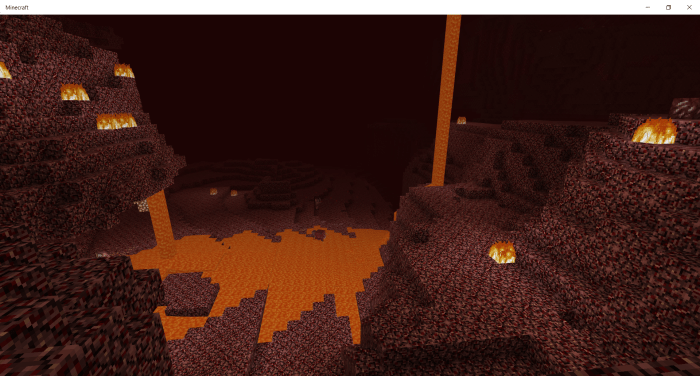 And, last but certainly not least, I’ve brought back one of the things I was saddest to see go from Minecraft.

That’s right! I painstakingly recreated the classic fish from Minecraft, both it’s raw and cooked variety! You can get them from fishing or killing some cod. 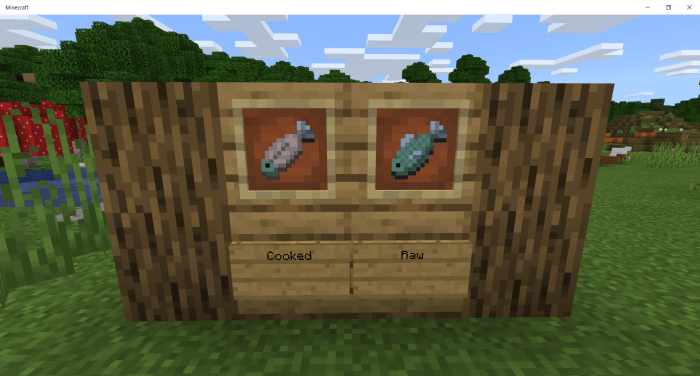 I don’t have an image for it, but I also made the Porkchop have the classic texture. Zombified Piglings now drop exactly 1 cooked porkchop on death.

This is my first major addon, enjoy!

Welcome to the 2.0 update! In this update we feature:

The OG Enchantment Table! It used to be made with cobblestone, so I’ve changed the texture and crafting recipe! 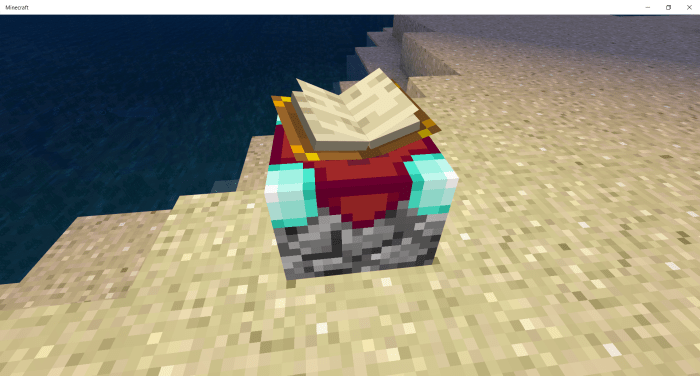 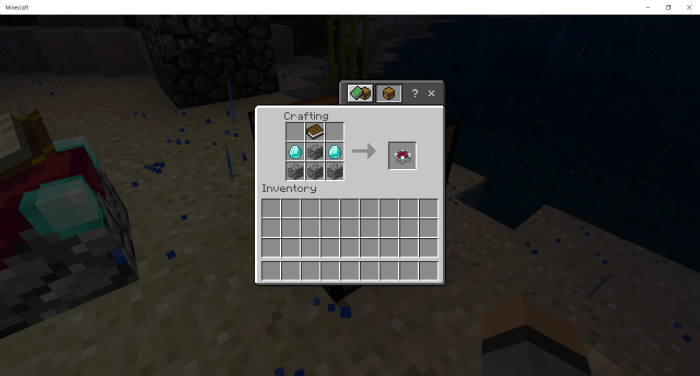 The Arrow crafting recipe has been reverted back to the original one! 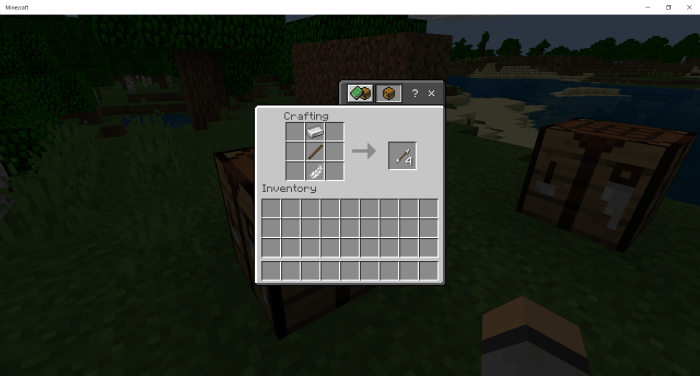 As suggested by the community, the infamous Poppy now has the Rose texture once again! 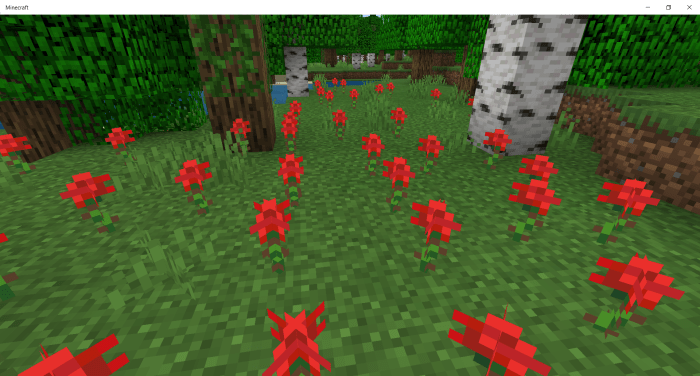 Acacia, Jungle, Oak and Birch leaves now changed back to their original textures!

The Mob Spawner block is now the original texture once more! 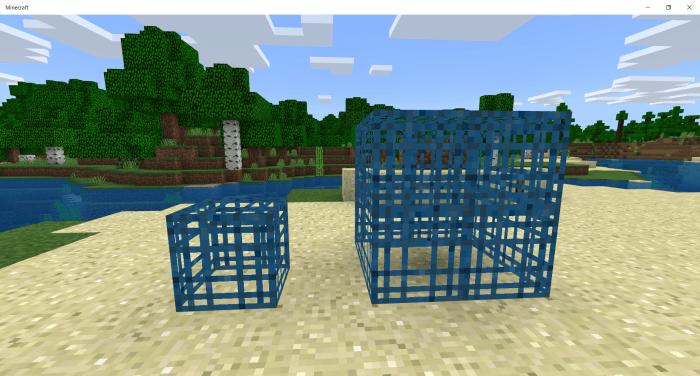 The Old cactus and sand texture! 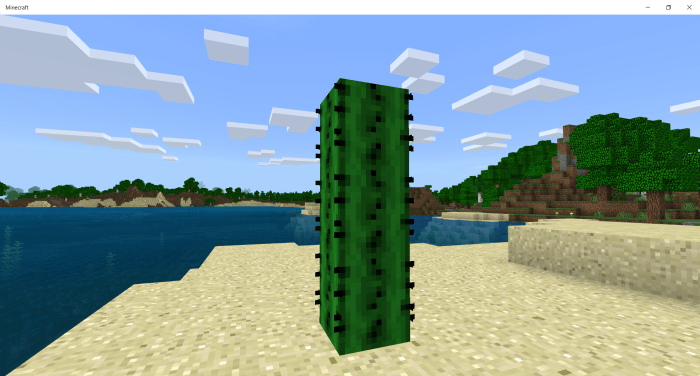 Sugar canes are now their original textures as well!

The fence now requires 6 sticks instead of 2 sticks and 4 planks. 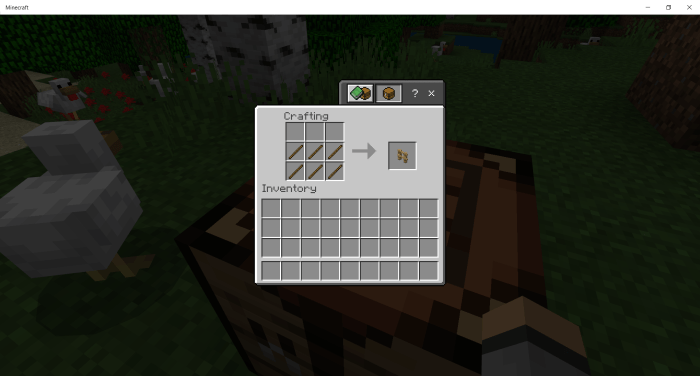 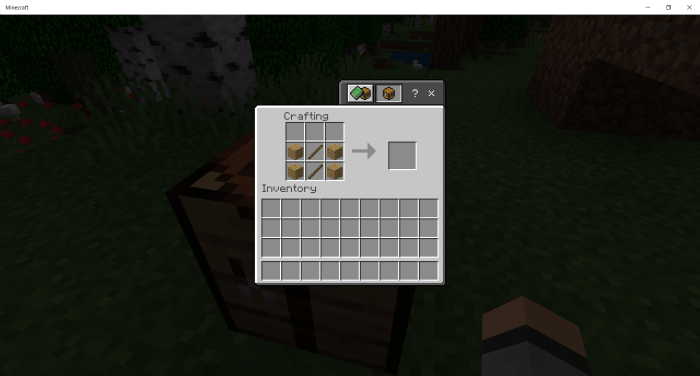 Zombies now drop Potatoes and carrots, along with feathers as well. (more commonly)

The hay block has a better texture. 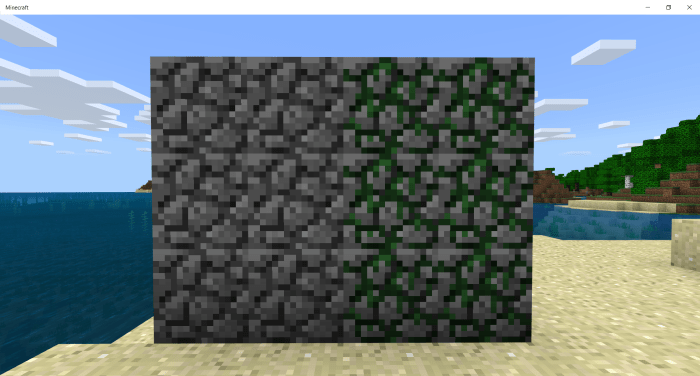 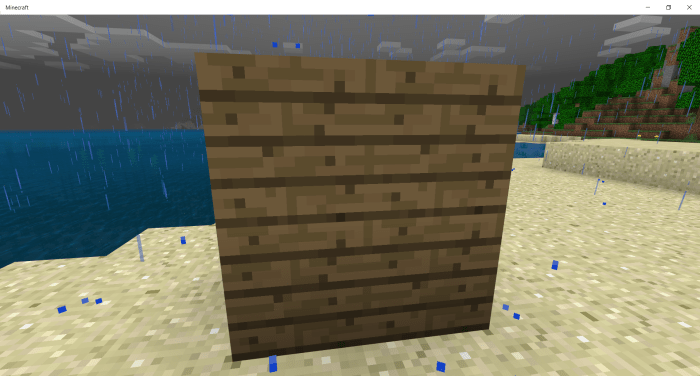 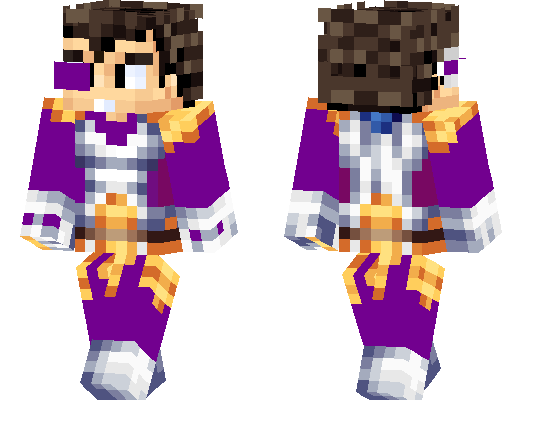 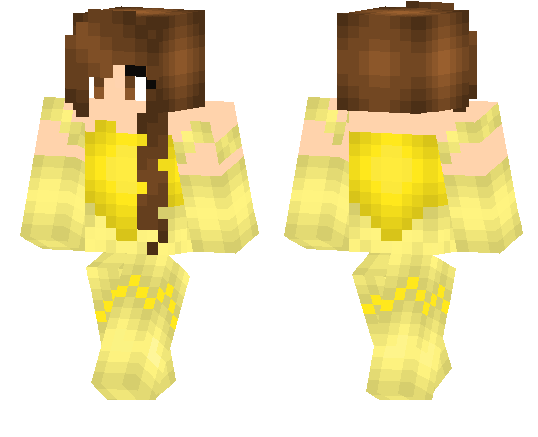