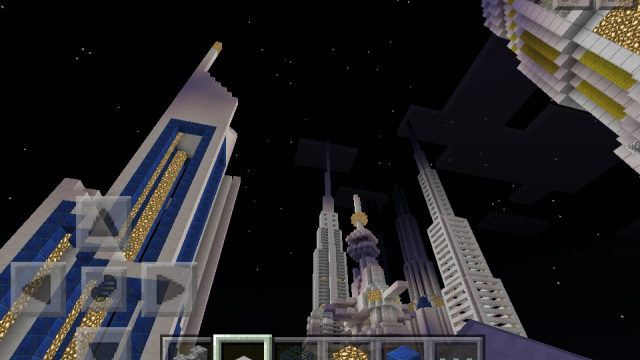 The map is still a work in progress but the creator decided to begin by releasing an early version of the map. It’s a modern city trying to resemble New York City as it would look like in the future (year 3005). The buildings are extraordinary modern, tall and the general feeling is that the world absolutely is richer both in terms of the financial state but also as in what is possible to build.

So far the city is quite small but as the development progresses we’ve got no doubt this will be an incredible success. It’s hinted also that in upcoming updates there will be an alienated floating city above New York. 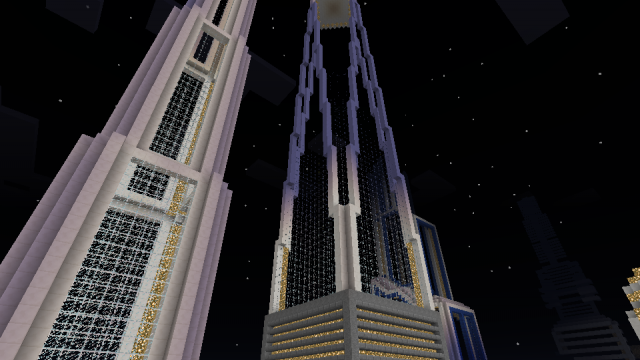 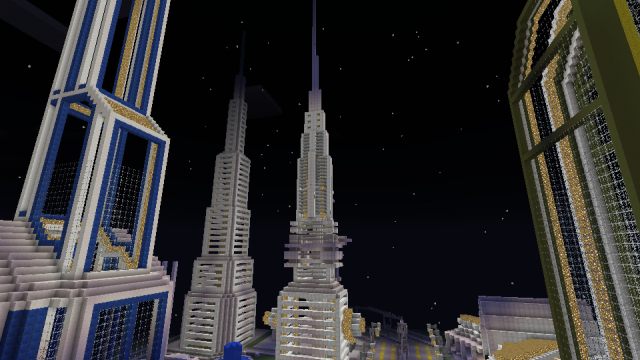 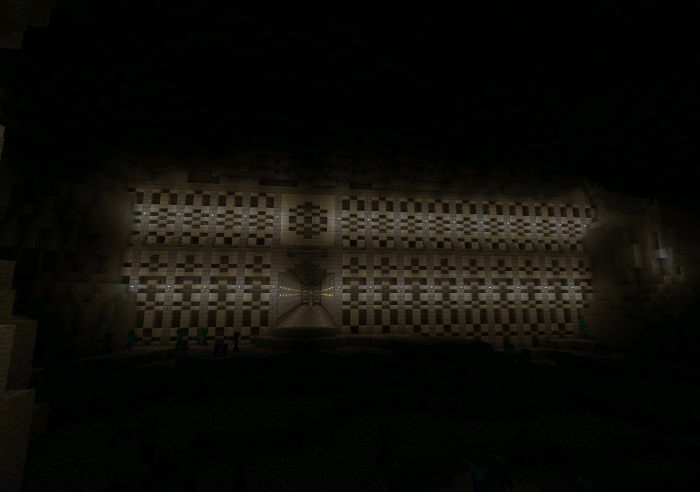 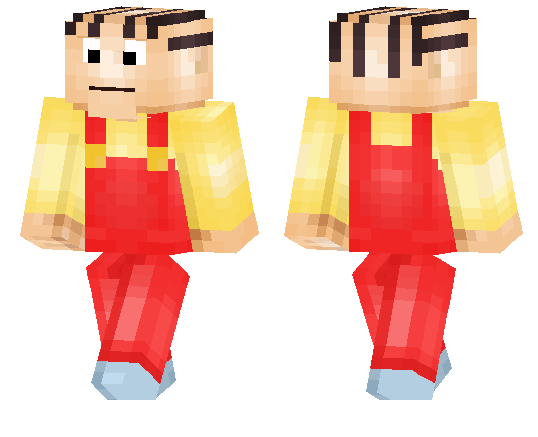