Use this addon to upgrade your wolf and give it new abilities to make it more useful to yourself, but also to provide it with better tools to survive by itself. At this point most of the upgrades add quite basic abilities but hopefully we will be able to see more (such as storage and riding) in future updates.

You can upgrade a tamed wolf by giving it any of the following items. The upgrades are fair and don’t make the wolf too overpowered which is great.

The player must wear specific gear items to use certain items to upgrade the wolf. 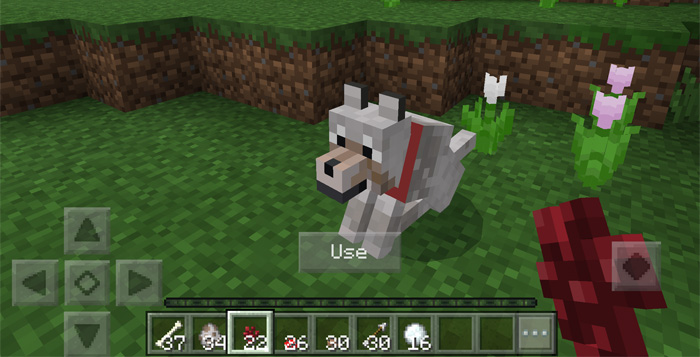 And so it did. It is almost the same size as myself.

It’s not just aesthetics though. You can also make upgrades, such as the arrow upgrade which will make your wolf shoot arrows when attacking enemies. 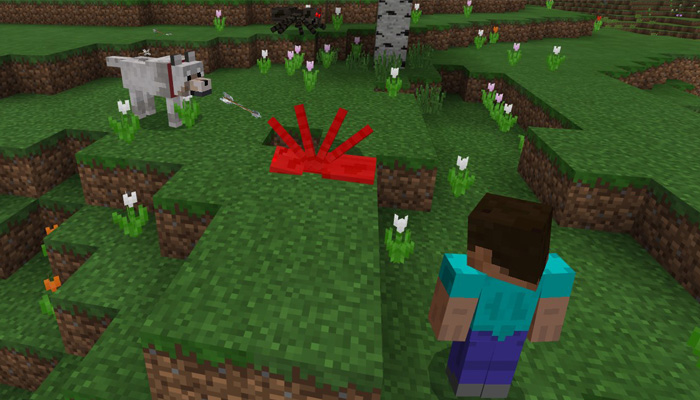 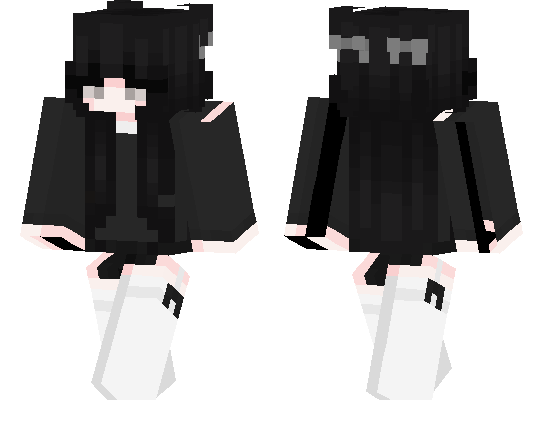