This addon makes the different mobs in Minecraft go to battle based on their faction. In the makings of their alliances one of the mobs decided to aid you and that is the creeper. You will definitely need their help seeing as all other hostile mobs show nothing but hostility and as of now war seems to be inevitable.

You’ve got a new best friend and that’s the creeper. It no longer attacks players, instead it will be trying to cause harm to other hostile mobs such as the spider.

The images down below were captured before the latest update which introduced new textures. We’ll make sure to update the images as well later on.

The guardians are vicious sea creatures who will kill anything which come a little too close to the ocean. So stay out if you can!

The witches have formed an alliance with the undead. During battles with other mobs they will help them out by throwing health potions at them.

Here is a list of all of the changes which you will notice for the behaviors for hostile mobs in-game.

You can read the full backstory here. 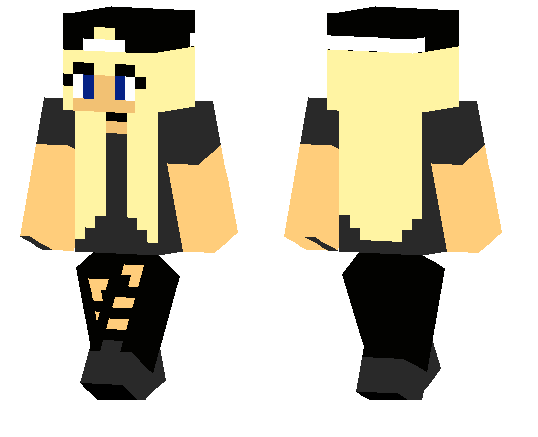 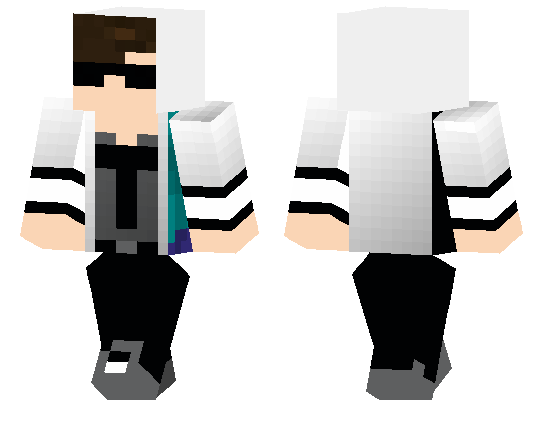