This is a fully automatic murder mystery set in a medieval town which requires at least 3 players (and maximum 6 players). All players will randomly be assigned a role with different objectives. One thing is for sure and that is that one of you will be the murderer and it’s the sheriff’s job to kill him before it’s too late.

Once everyone have entered the world then it’s time to press the Start button to begin the gameplay. As soon as that’s done everyone will at random be assigned different roles with different objectives.

A more detailed guide can be found in-game. It’s very easy to get started! 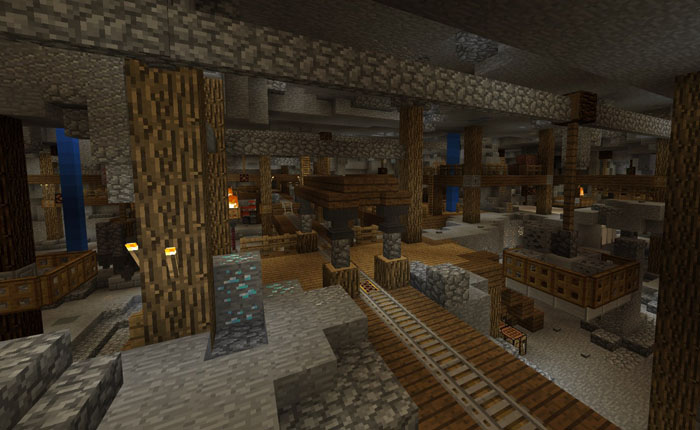 Note from the creator: This game was an old map posted a year ago… I decided to update it and make it better for everyone who loves this type of game. I have added new features that were not present in he first release of my map 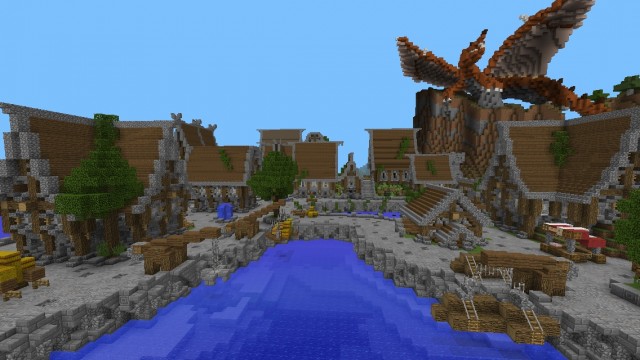 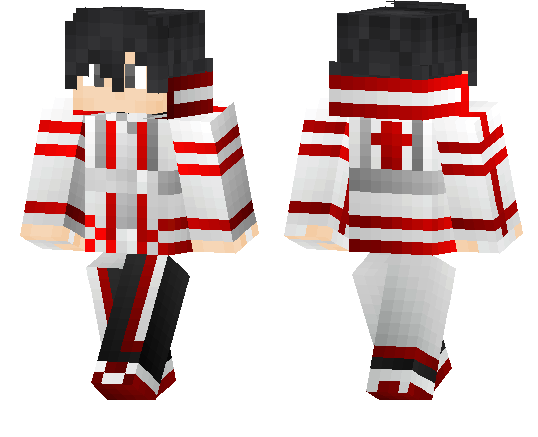 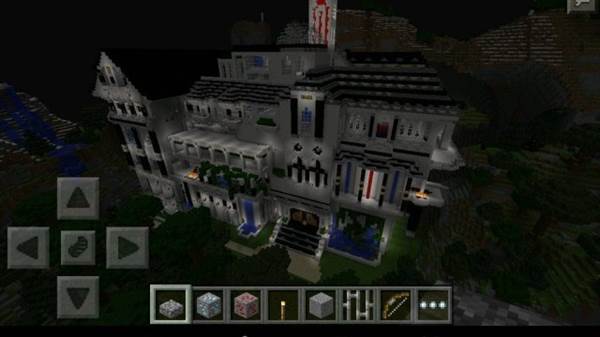