Have you ever wanted to try the challenge of trying to beat Minecraft while being hunted down like Dream does? Well your in luck because this map is just that. There is no complicated set up just hit a few buttons and your off to the races.

[Start]:    To play first restart the scoreboard by hitting the restart button 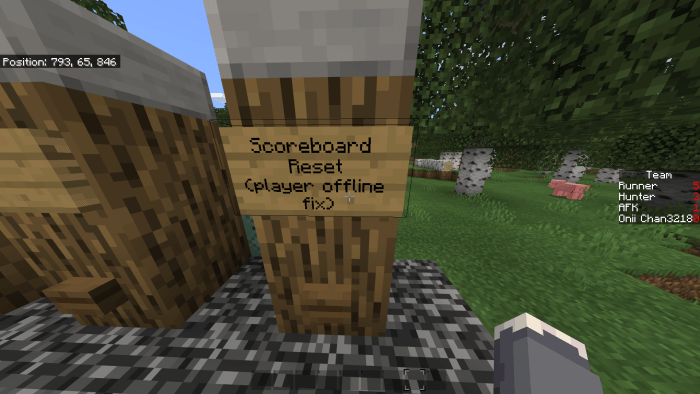 then pick your teams 1 Runner playing as the speed runner as many Hunters as you would like. Everyone is set to neutral to start as neutral is the AFK setting. 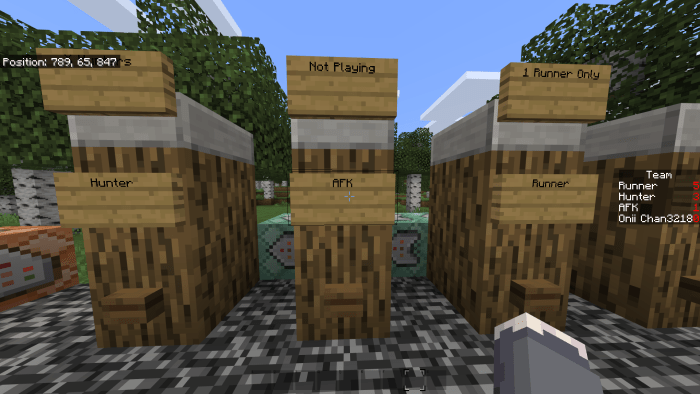 After that, everyone should set their spawn in the bed provided on the spawn platform. 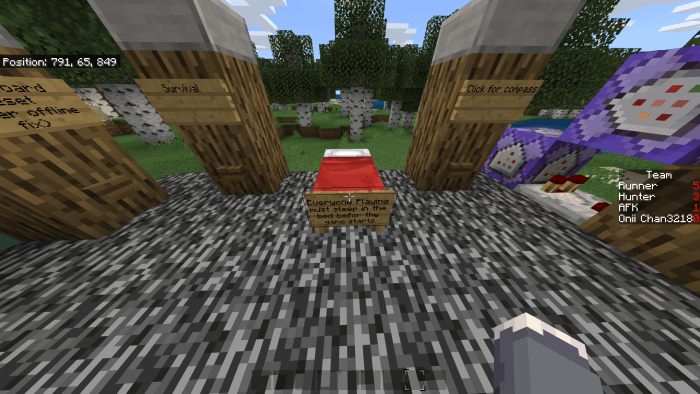 In order for the game to start there must be only one Runner or the start button won’t turn off the command that keeps everyone in spawn, once these conditions have been met all you need to do is flick the lever to the right of the start button(used as a safety so the game doesn’t start early) and the game will start 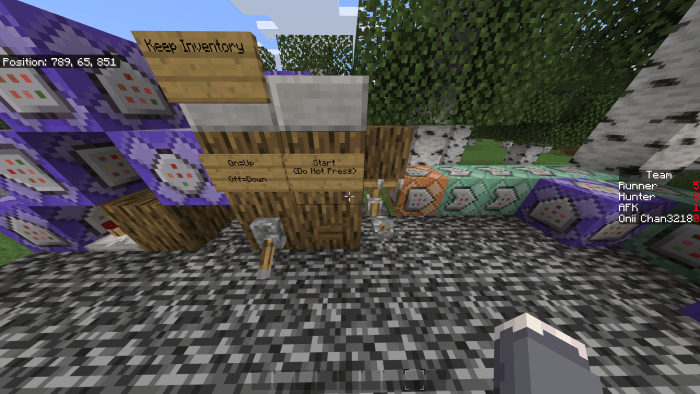 the Runner gets a 15 second head start since the Hunter can catch up really quickly.

[Trackers]:    The Trackers are based off of compasses(like in Dreams videos) this is why only one player can be Runner as the compass can only track one player at a time. The compass will always point in the direction of the Runner. 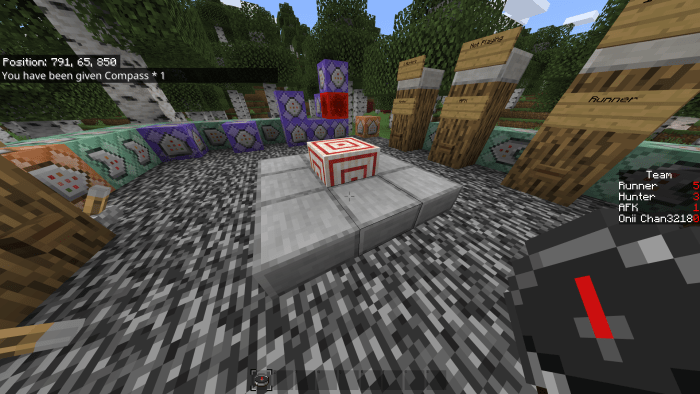 In the spawn there is a button that will give you a compass. [Restarting]:     Upon the death of the Runner(by any cause(player or natural)) everyone will tp back to spawn. To set up another round press the scoreboard reset button and pick teams, the game is now reset and you can start again.

[Note]: If there is a big enough lag spike some players may not be put into survival at the start of the game, so there is a button in spawn that will set your game mode to survival(only if the game has started since if it hasn’t begun you will be put back into adventure mode). 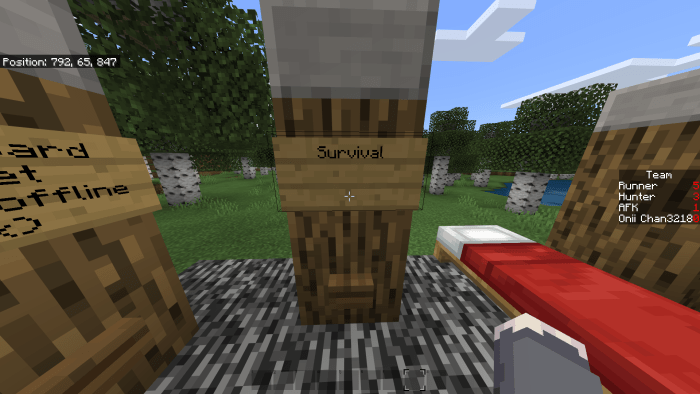 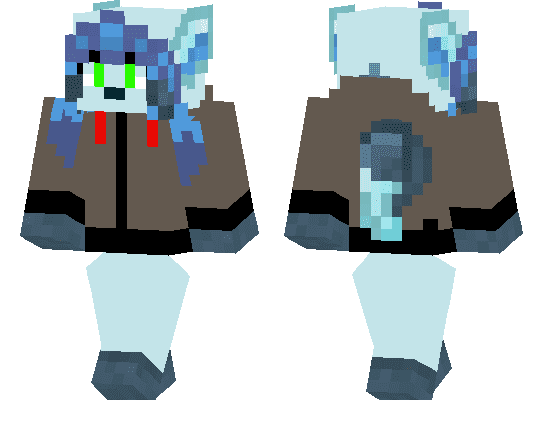 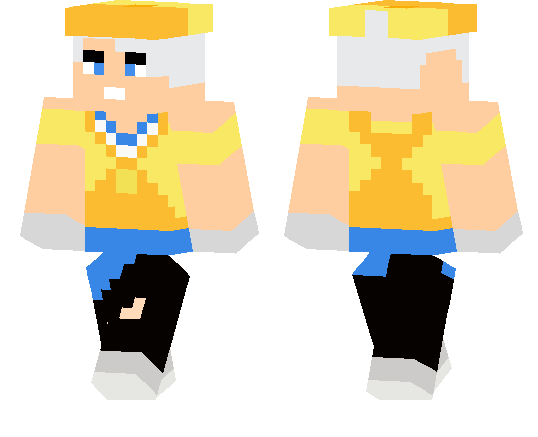