Maze Runner 2 is an amazing survival and minigame based on the Maze Runner movies. The challenge is split up in several stages. The first stage is to survive the four days in a small world surrounded by four big walls. Use these days to prepare for the big maze challenge hidden behind the walls.

The first four days will be spent in a small area surrounded by four large walls. Here you will have to do your best to survive. There are lots of livestock and crops to produce food so survival shouldn’t be too difficult. It’s up to you to decide which difficulty to play on during these four days but it’s recommended to use peaceful.

There will be a large timer on one of the four walls which will display the time you have left before you have to enter the maze. 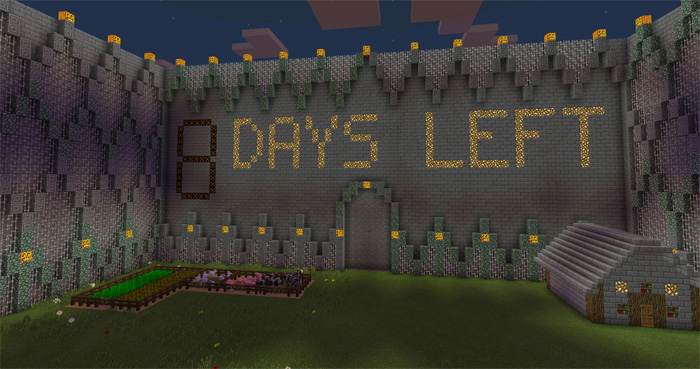 Once the four days have past the entrances to the maze are supposed to open. Once you leave the starting area it will be destroyed. It’s now time to set difficulty to max.

In the maze there are several monster spawners, traps and parkour challenges which you must get past in order to survive and hopefully complete this dangerous maze. 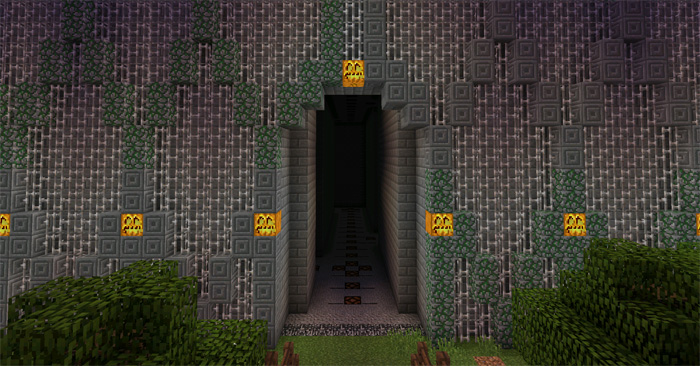 Did you like this map? Then check out Maze Runner 1! 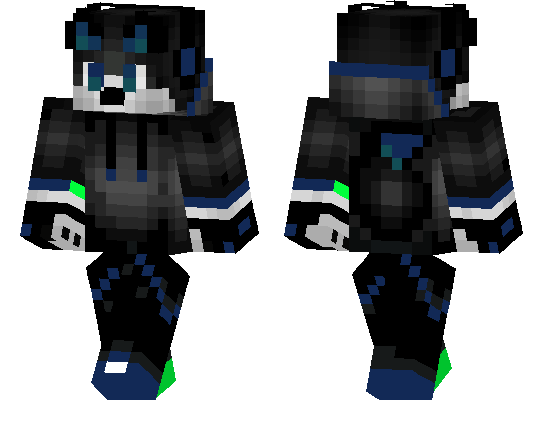