This addon adds new mobs that uses old textures, however blocks and items will be added soon.

List of old version of old-textured mobs that are added:

Note: Addon is still buggy, you can report any bugs you found in my Discord Server (https://discord.gg/cUefh9jVXp).

Old Wolves can be tamed and it works like a normal wolf.

Old Zombie Pigman also spawns in the biome where Zombified Piglin spawns. All mobs that spawn naturally will spawn.

Want to suggest a feature or report any bugs? Join my discord server with more of these features:

But you’re not allowed to:

Join my discord server by clicking this text! (https://discord.gg/cUefh9jVXp) 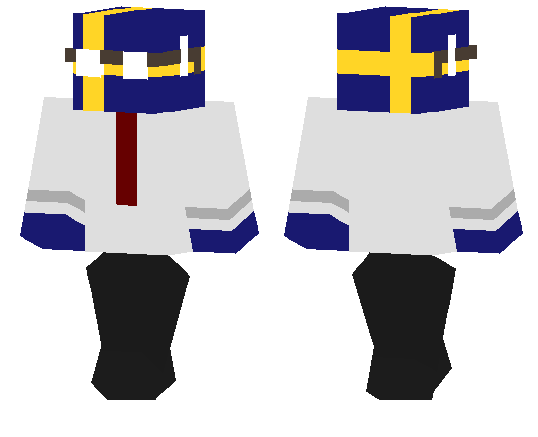