Keep Talking and Nobody Explodes is a co-op puzzle map also created for the PC version of Minecraft but is now ported to Pocket Edition. It’s a fun puzzle map which require at least two players who together have to work as a team to defuse a ticking bomb. It is originally a game actually.

One of the players will be trapped inside a room and the rest of the player(s) (experts) should have the bomb defusal manual in front of them. The experts objective is to try and help the trapped player to solve the puzzle. All information to crack the puzzles is found in the manual.

The difficulty of the puzzle is that only the person who is trapped inside the room is allowed to see the bomb. Everyone else (experts) are only allowed to read the manual and conversate with the trapped player.

To play the map you will need at least two players but preferably more.

Important: The download includes the map, a timer app (.apk) and the bomb defusal manual. 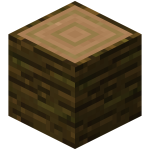 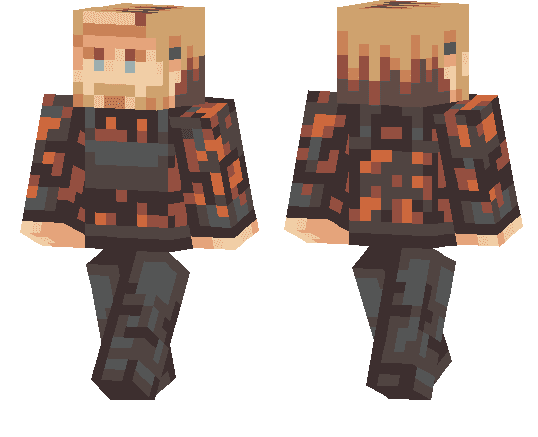