This is a simple concept addon that adds more witches to Minecraft bedrock. Each of them has different abilities and located in different biomes Probably making your survival much more harder. 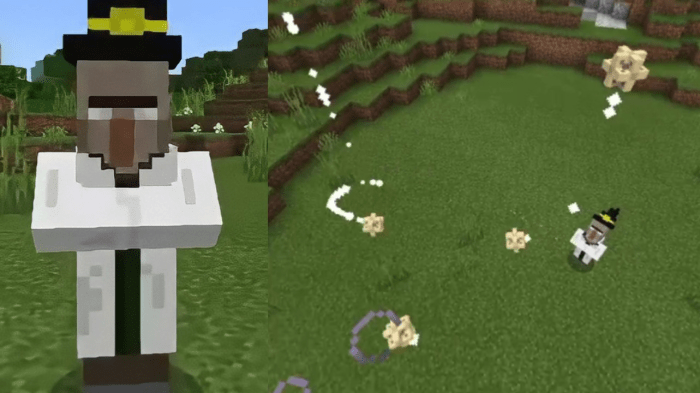 They are witch wich can  burst shoot 8 shulker bullets that can levitate its target up They have 30 health and they are naturally located in hills,mountains and extreme hills with spawn weight of 8 in any light level
They will drop gold nuggets,feather and golden apple upon death
Fire Witch 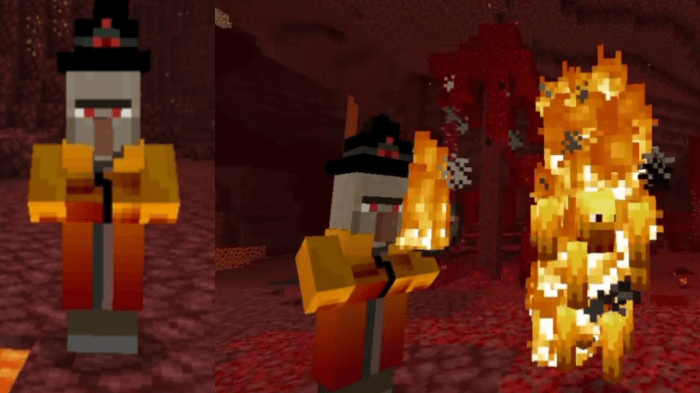 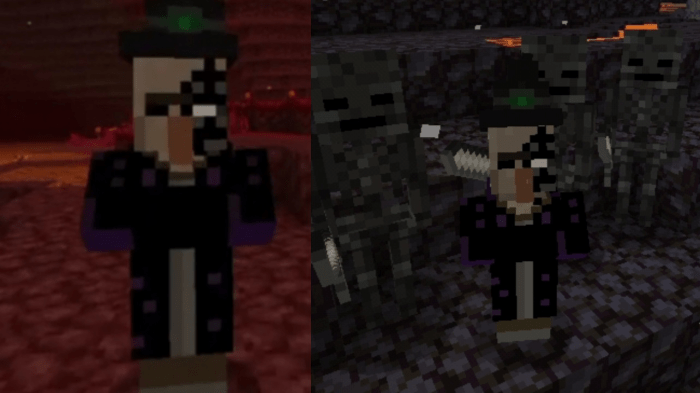 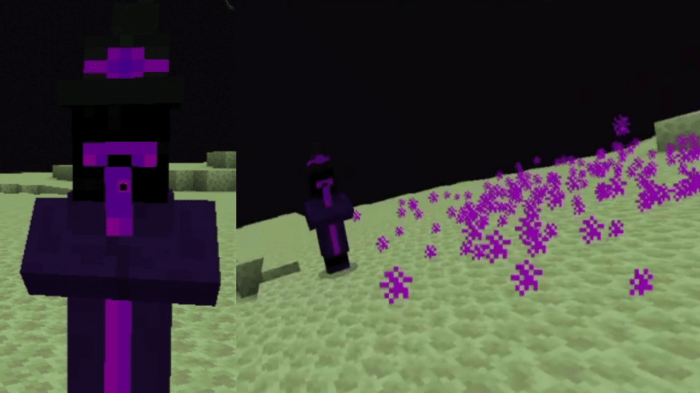 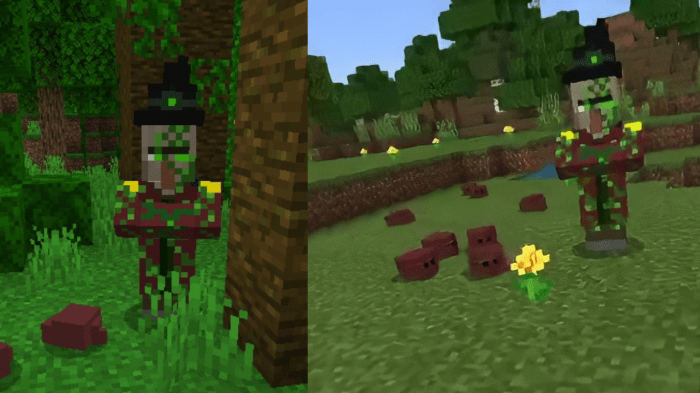 They are located on taiga, jungle and forest biomes in spawn weight of 10 in any light level They can poison thier target and can sometimes summon 8 to 10 magets 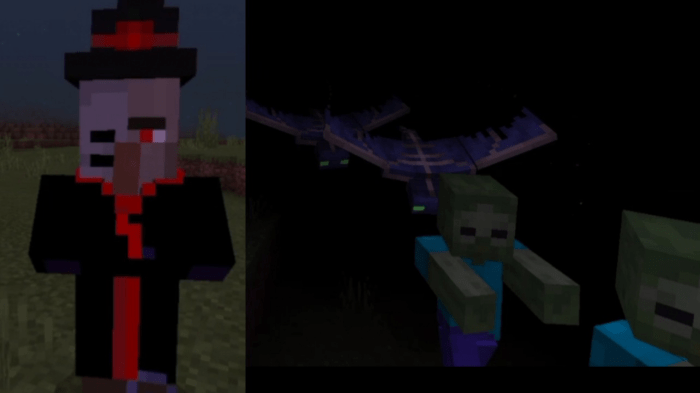 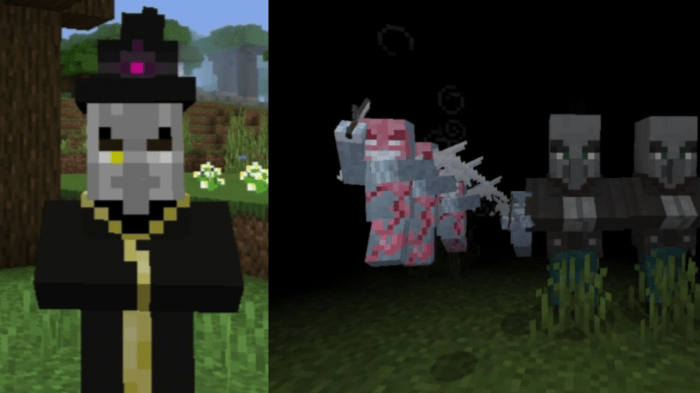 They are witch that learns how to use the evokers magic and been corrupted and became a illager as a result They are located in roofed forest we’re the woodland mansion is located in any light level They have 30 health They can summon vexes and can blind thier targets for a couple of seconds  oh and seens they are half illager they will attack villagers They will drop emeralds,totem of undying and gold ingots upon death 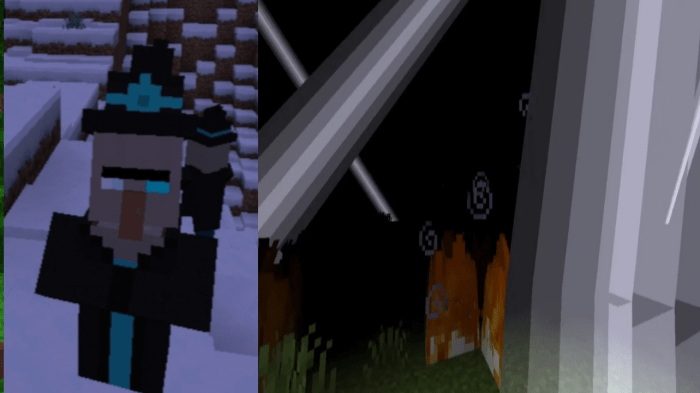 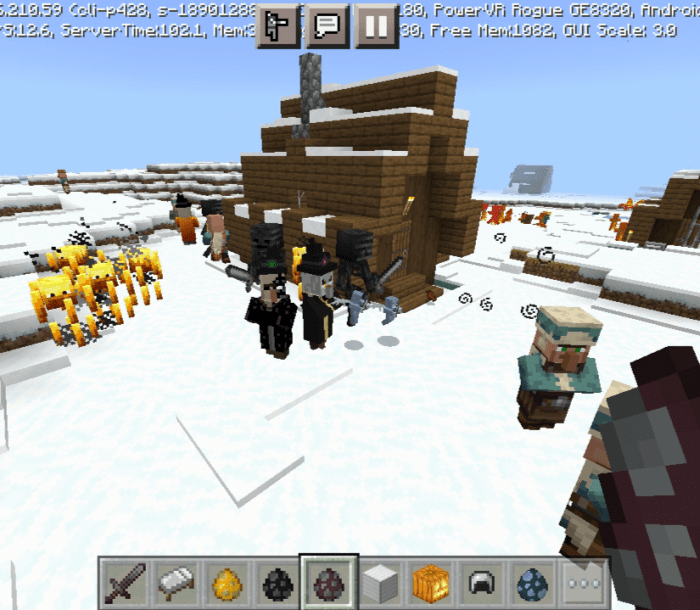 *Import the resource and behavior packs 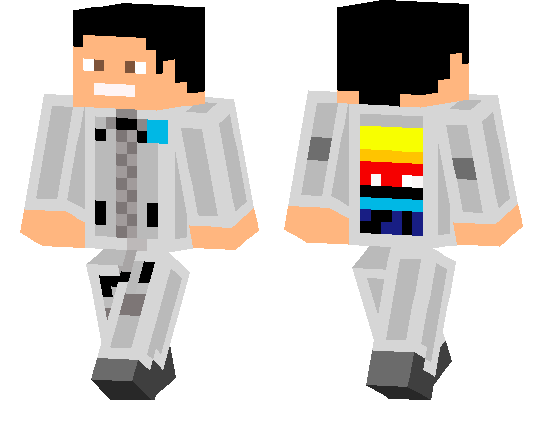