If you’re interested in the minecraft community and have been updated on the trends happening over the past year, you may have heard of DreamSMP. A minecraft server made by Dream, a minecraft youtuber, for players that are widely known content creators for the game. In the recent turn of events in their role-playing, the plot has become so intricate and intriguing. This map is a recreation of Dream’s Secret Lair in the server as he is the main villain for this arc.

Spawning in the world, you stand in front of the entrance to his secret Lair, aswell as a test machine at your left that I left behind so players can examine the basics of how the elevator works.

Pressing the button to make the elevator go down, you slowly descend and witness just how huge his Lair is compared to everyone else’s in the server. (Be aware that the elevator only goes down up or down, you can’t call it to go down when it’s up)

The first thing you may notice is the huge portraits of discs on the wall aswell as a nether portal in between. This is where dream keeps Tommyinnit’s most prized possessions.

In the hall, is where dream locks and keeps everyone’s most valued attachment to the server, such as weapons, items and pets to keep Dream on the top with power over everyone. These items have valued attachment by the players which is why dream wants to take all of it.

This is the original video from the original creator that was recreated it in Java edition, this map is just a simple port to bedrock edition that was built block by block in a 1:1 scale by hand, with a few modified details to work properly in the bedrock version by me. You can subscribe to the creator to support his channel aswell as subscribing to the original builder, Dream which is the owner of the SMP. The original creator has granted me permission to publicize his work on this map. 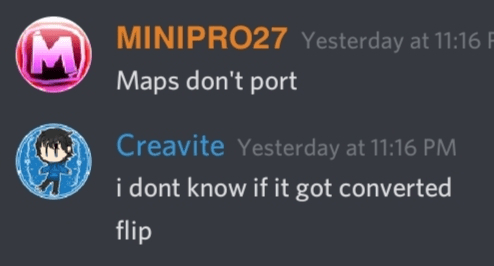 Just press skip ad, block all incoming notifications and it will go to mediafire after a minute. After downloading, press the file and open minecraft and it will be installed automatically. 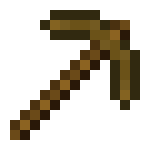 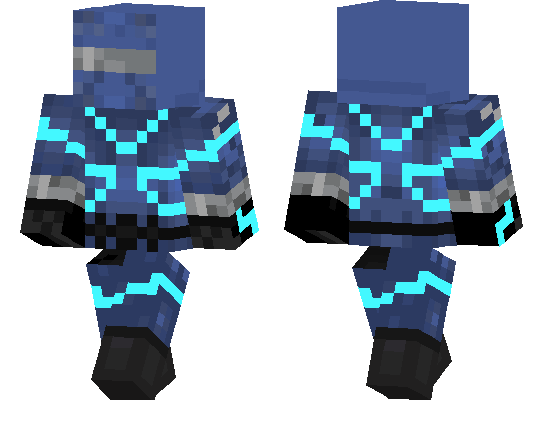