The flying house is the ultimate solution for anyone who like owning a house but at the same time enjoy to move around and don’t be stuck to just one place. It’s also a very safe way of living since you can literally park your house in the sky and never have to worry about monsters intruding (at least not in the Overworld where there are no flying monsters).

It looks like an ordinary house but it really isn’t. It’s a fairly small house house with just one entrance on the font. Inside you will find things such as chests.

However, the most noticeable features of the house are the 6 different buttons. They work as the control panel which can be used for flying the house. It’s recommended to stand on the edge at the window when using the buttons to avoid falling out of the house. 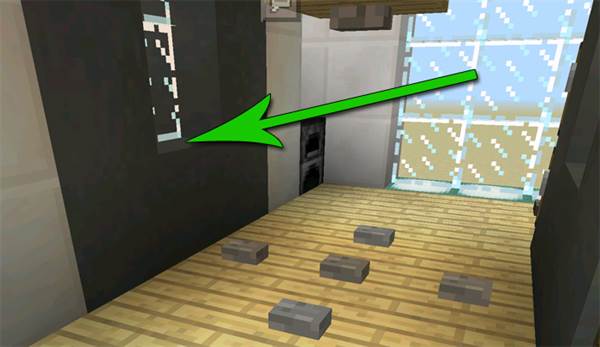 Press the buttons to control the direction of the house. It can go up, down and sideways so this means you can basically go anywhere you like.

Important: This map is limited to 1.1.0.4 alpha users only. Android users can sign up for the alpha version here! 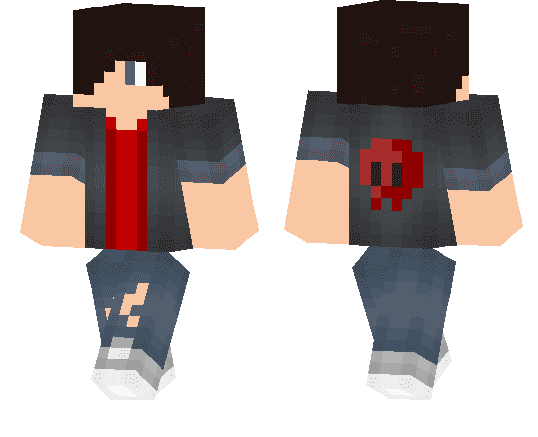