There are 42 minutes left until the Chernobyl nuclear power plant in Ukraine explodes. You aren’t yet aware though. The only thing that’s going through your head is food – you must find food!

This is an adventure map which is based on the real life disaster of the Chernobyl nuclear power plant accident in Ukraine in 1986. Many people died because of the accident and we highly advise you to read more about it here.

It’s year 1986 and you are in the city of Chernobyl and the nuclear power plant will soon explode. The Soviet Union and the US are competing for the best army and as a result there’s very little food for the common people. Communism doesn’t seem to be working out. Your name is Oleg and you can feel how your stomach is aching because of hunger so you decide go look for some food. 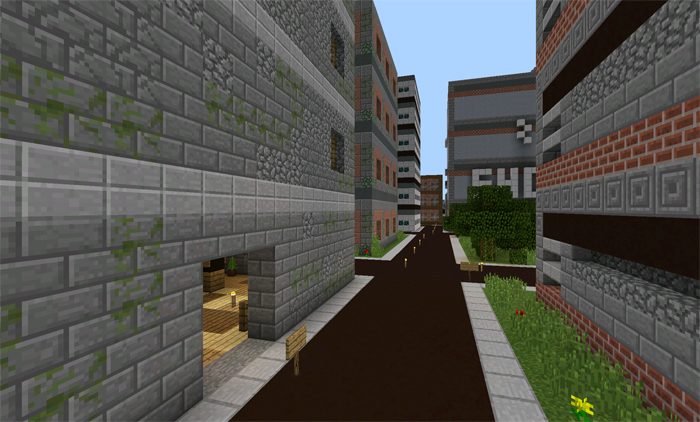 The hammer and sickle is a Communist symbol. 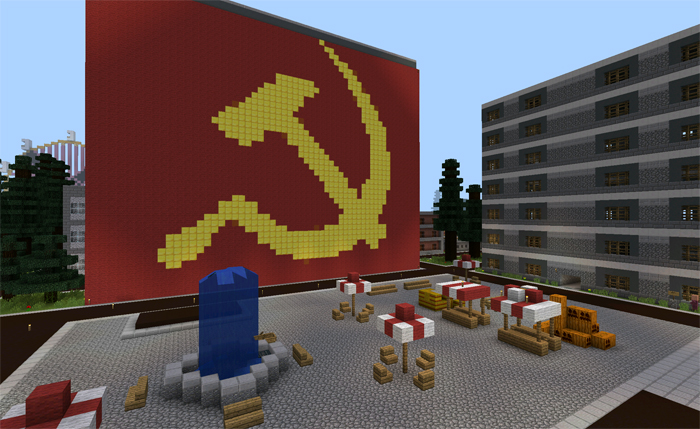 The nuclear power plant is only accessible for military personnel. 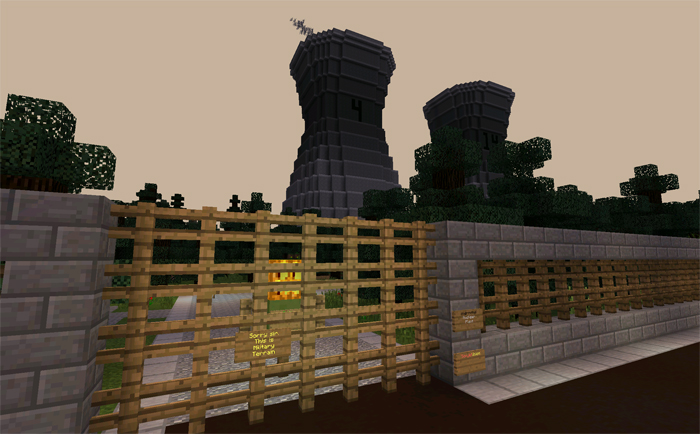 JackFrostMiner in Chernobyl. Who would have thought that? You better get out of there Jack, bad things are going down! 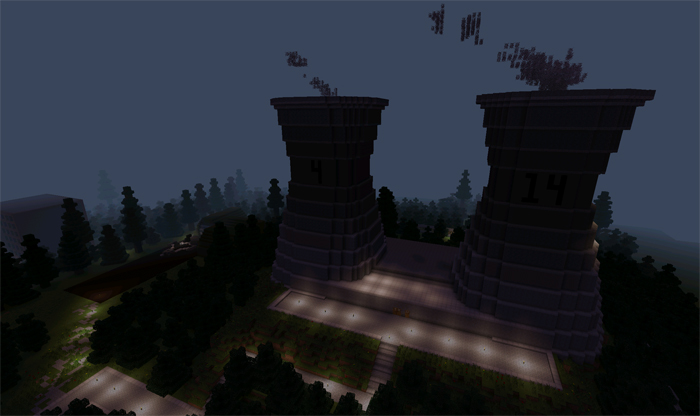 NOTE: It’s mentioned in the map that 600,000 people died because of exposure to the radiation. Please understand that this isn’t exactly true. Many people died, some got disabled and other committed suicide. When something relates to such a serious accident we want to make sure you aren’t taught any incorrect information. If you’d like to learn more about this please visit one of the following links: