BluJay released his first Let’s Play World just a few months ago and since then he has gained thousands of subscribers. Today he’s releasing a second world in celebration of reaching 5000 subscribers. The world works as a testing ground for new redstone contraptions and other structures which he intends to build in his own survival world or in the Unity SMP world.

If you’re a fan then take this chance to look behind the scenes of how BluJay plans a design for an episode! Enjoy! 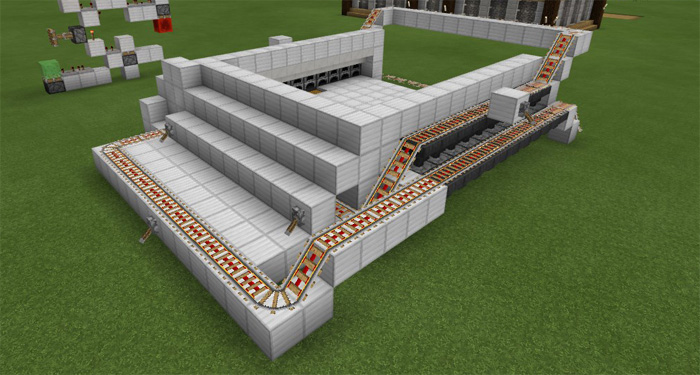 Watch the video down below to get a better understanding about the different builds included in the world. 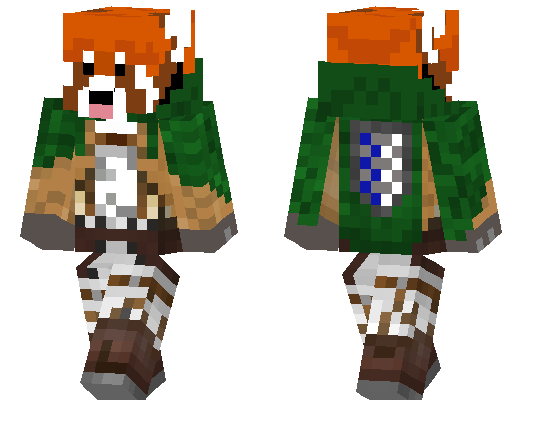 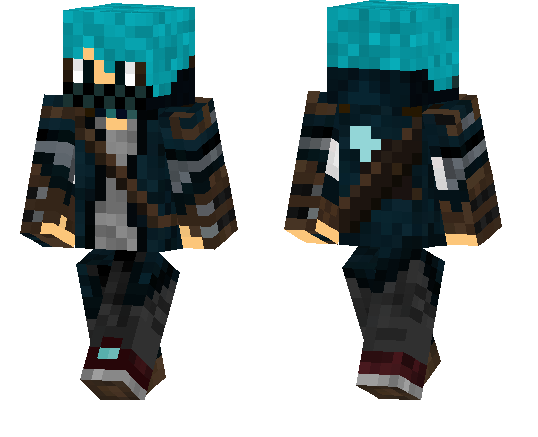