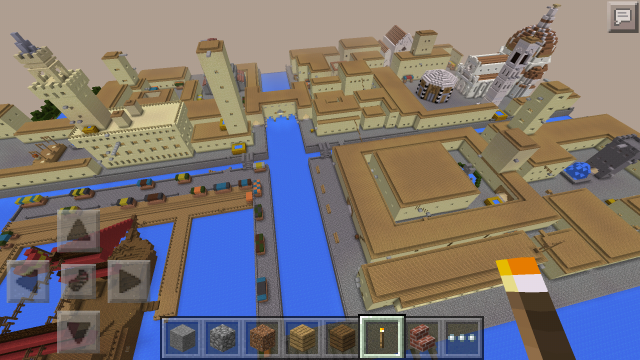 Florence is a city in central Italy and also where the game takes plays in Assassin’s Creed 2 where you play as an assassin in an ancient city completeing murderous tasks for people. The Minecraft PE version of the game isn’t as violent as the quests in the game surround more friendly quests like collecting harmless feathers and finding some hidden gear. 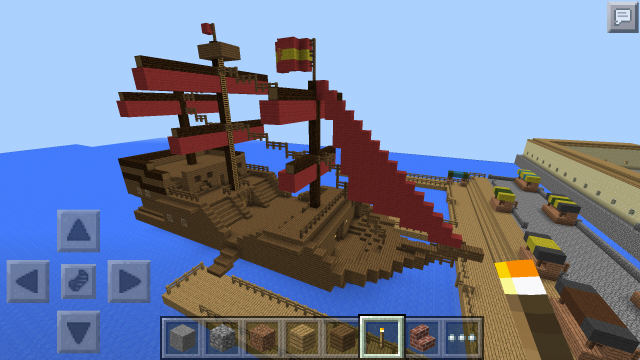 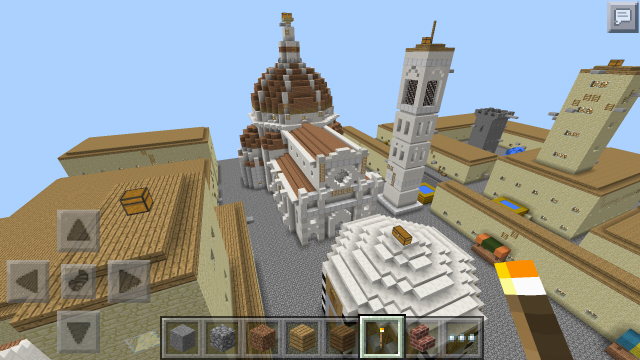 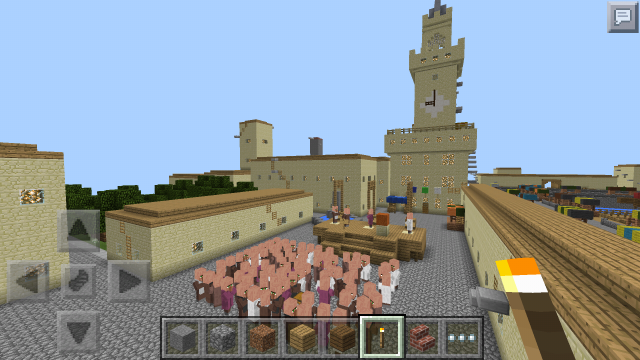 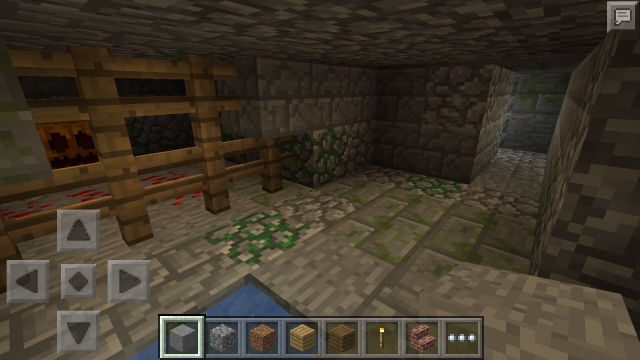 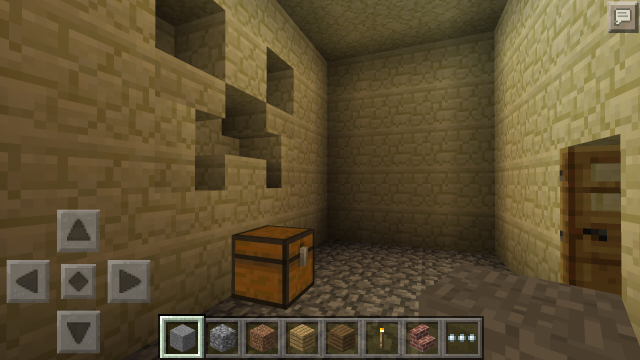 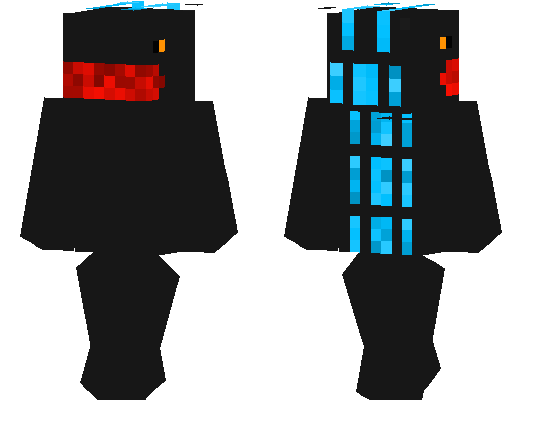 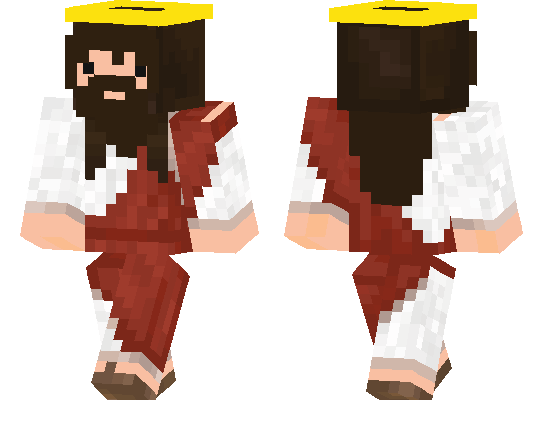 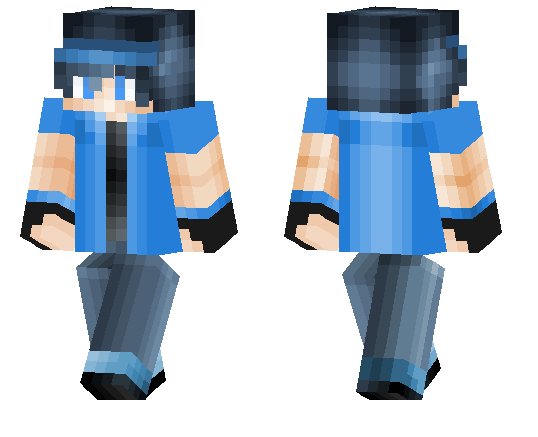