Asian architecture and animals such as elephants, tigers, crocodiles, etc., 30 profession villagers, 30 mini-games, Custom legends, Improved behaviors, tradings, fishing, hunting, etc. Even the How to Play is customized just for you! 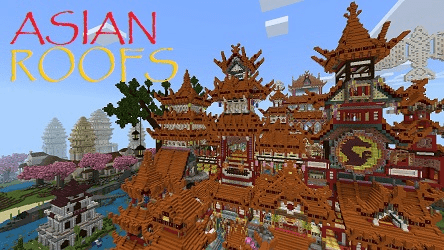 “Asian Roofs” is a map created by MarmotteNapat and Soleil0Lunaire, a couple of builders.

*****IMPORTANT: Play in Survival, Normal difficulty and mine noting else but ores.*****

This map is in fact a 512×768 blocks world full of custom Asian animals with improved behaviors. For example, hostile animals such as the tigers will attack you only if hungry or provoked. The animals will also hunt and avoid respective animals. Some animals even have gender distinction and their way to breed is improved. Talking about hunting, we do not encourage killing them but be aware that you will earn much more items than in the default Minecraft. And you have to know that there are at least 30 professions in Asian Roofs so you should find everything you need in villages and camps.

For the architecture, you guess it, it is inspired by Asia, from the chinese to the indo-arabic culture. You should even recognize some famous buildings that are similar to real ones, such as Taj Mahal and Forbidden City. You will also be thrown in a world that has many regions with different environments, from the snowy mounts to the colorful sea and tropical island before landing in the sandy beaches.

If this is not enough, you have at least 30 mini-games all regrouped in categories. There are even 24 droppers. You will also find attractions such as an Aqua Center to swim with injured animals, a giant museum with dinosaurs, 120 banner arts, etc. and a Dragoncoaster, that is the mix between a giant dragon and a rollercoaster.

Finally, there are 3 quests that you can do and that will lead you to some prizes. And you may be interested in the Library that contains legends created by us that all have a little something true in the map.

Even the How to Play is customized for you!

Now, we know this was a huge text and maybe you did not read it all but we hope you will enjoy. 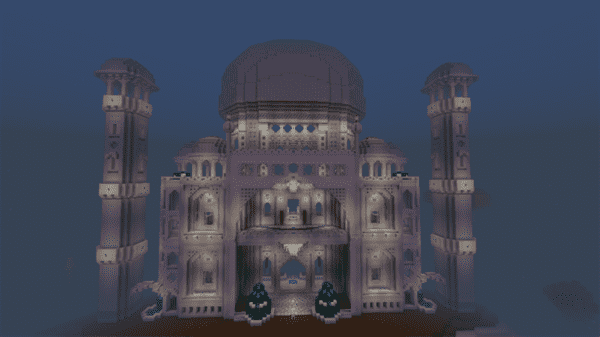 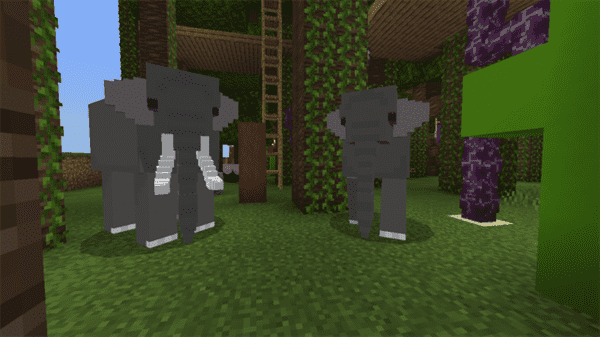 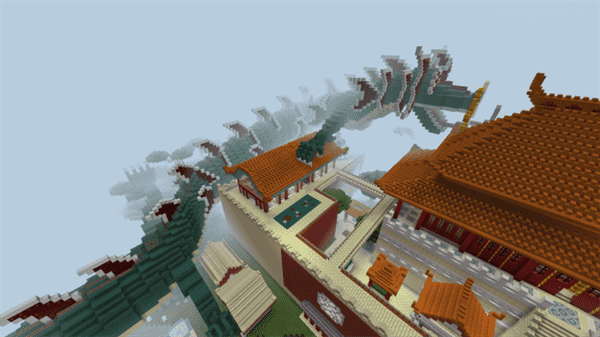 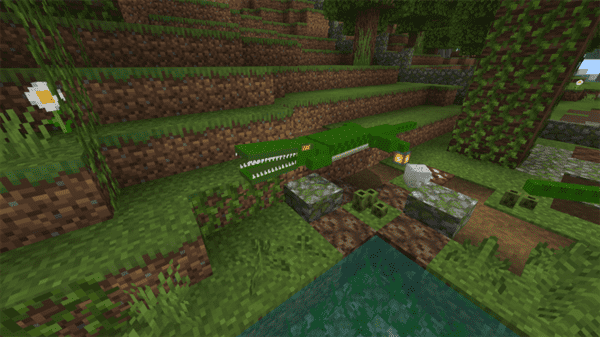 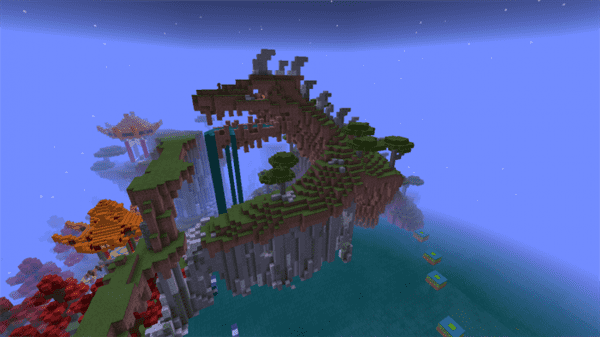 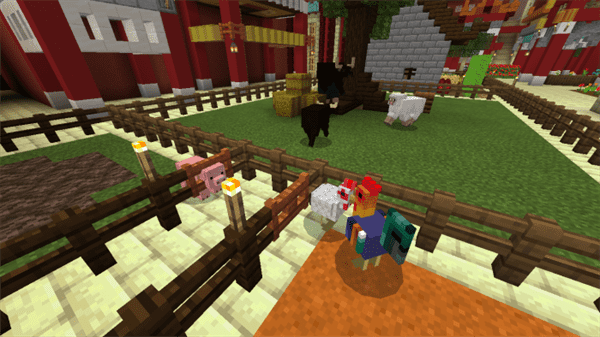 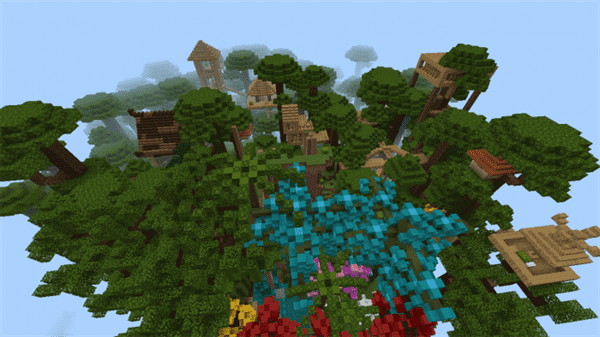 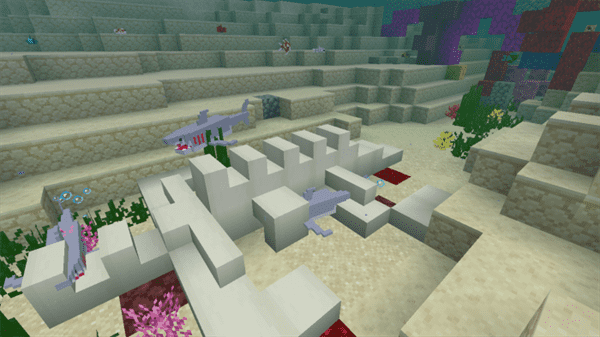 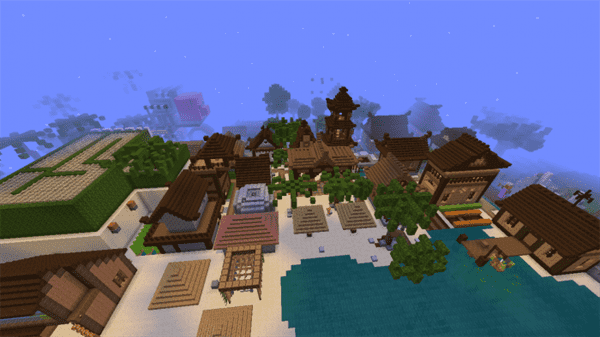 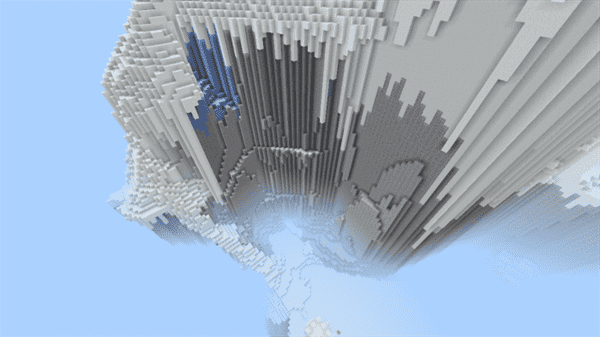 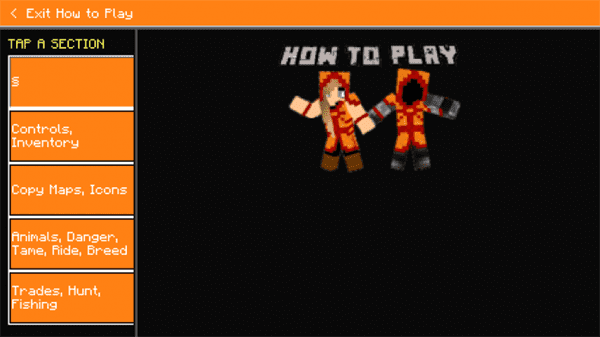