This add-on changes 10 of the mobs in-game by replacing them with ancient Egyptians. There is a great mix of both hostile and friendly mobs.

Ancient Egyptian Underworld Warrior (Wither Skeleton): This one is easy to recognize by his ancient Egyptian tattoos and red eyes. He’s equipped with a spear (iron sword) which he will use to attack Ancient Egyptions, monsters and players. 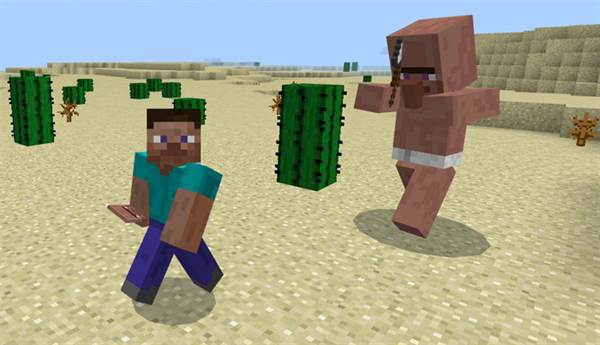 The Pharaoh (Evoker): Shoots sand spikes at his targets and once every so often he summons Ancient Egyptian Guards (Vindicators) who will protect him. He is hostile towards Evil Ancient Egyptians and monsters.

Ancient Egyptian (Villager): This one has the same behaviors as a villager expect that they have 20 full hearts. Most of the Ancient Egyptians have very expensive and rare trades. 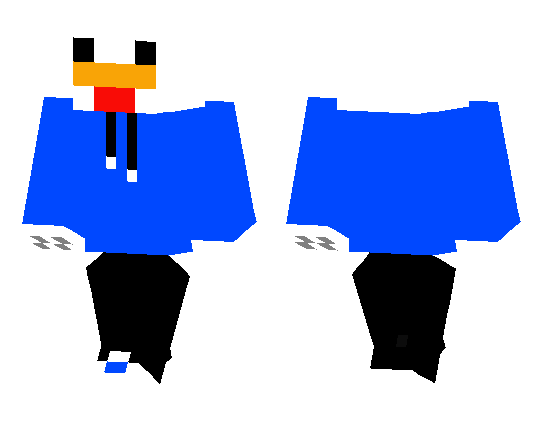