This add-on resurrects the ancient and legendary creatures of long forgotten times. Most of the new mobs are more dangerous than those which they replace and this means that the gameplay also gets more difficult. Pharaohs, ancient cobras and flying skulls are just some examples of the new creatures which you might come across on your next Minecraft adventures. 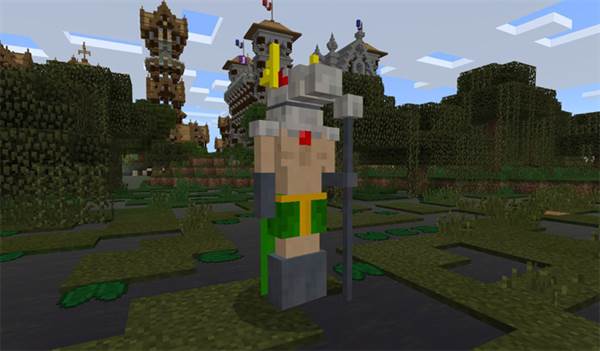 Flying Skull (Vex): Similar to a normal Vex but slightly bigger. It causes 6 attack damage and sometimes inflicts a blindness effect for 10 seconds on its targets. 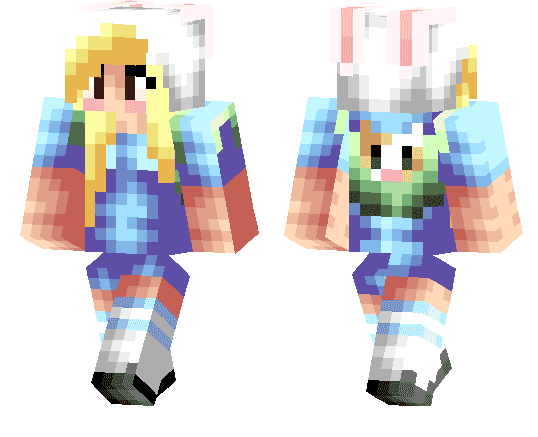 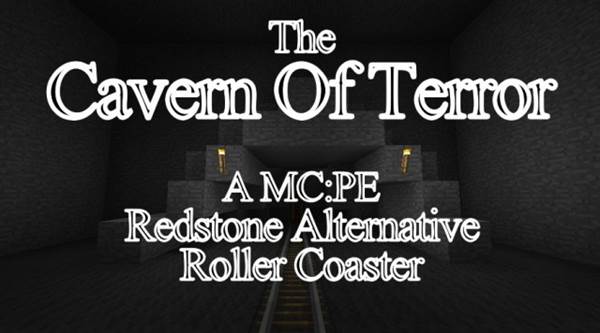