Do you have problems with using commands? Do you still want to troll your friends in unique ways?  Well then this addon is for you. What follows is everything you can do and how to do it.

Here are all the commands that you can use: 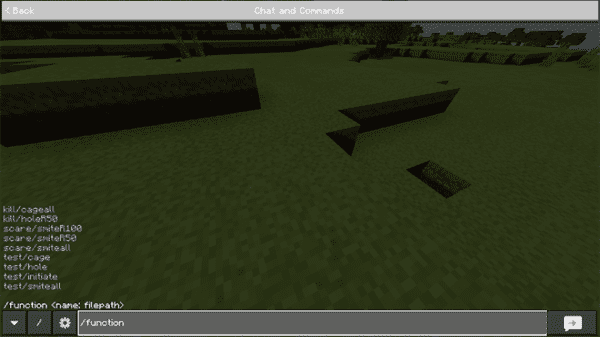 To run the Test commands you first have to run /function test/initiate. This will spawn a villager named test. Only then the other test commands will work. 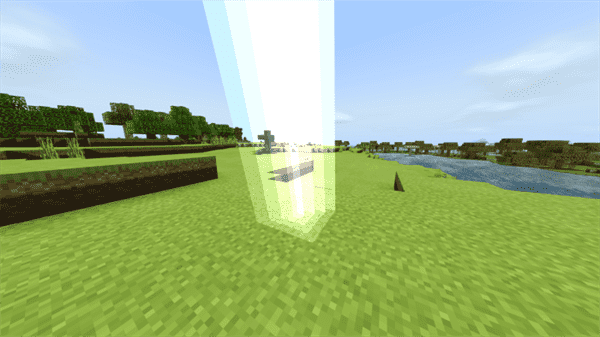 The Smite command is only to scare people but can kill them if they’re low on health.

The smiteRadius50 and -100 are easy to explain:

Radius 50 smites all players that are in a 50 block radius but not in a five block radius.

Radius 100 smites all players that are in a 100 block radius but not in a five block radius. 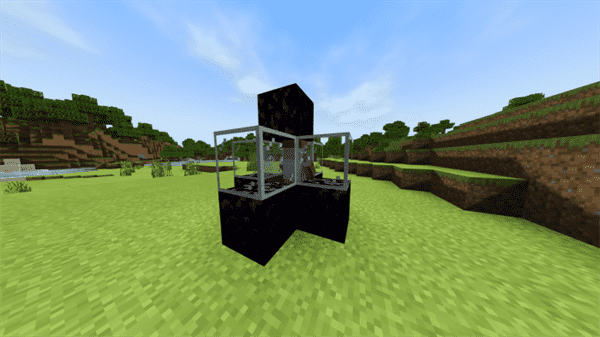 The Cage command will build a obsidian cage around every player but you (or the player executing the command).

They will most likely die but can save themselves if they have good enough armor. 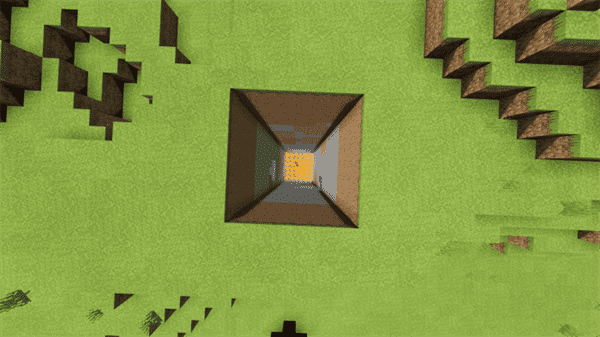 The Hole command will create a giant hole underneath all players within a 50 block radius except for you (or the player executing the command).

This will almost definetly kill them if they dont carry a waterbucket with them. 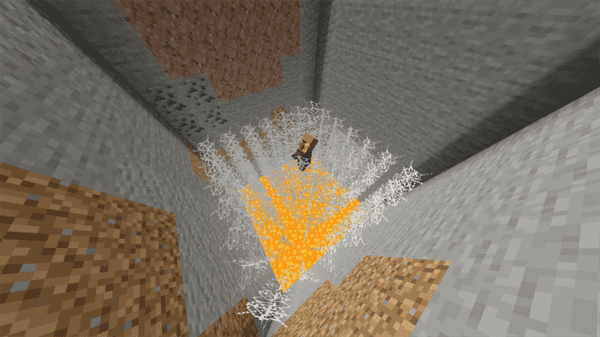 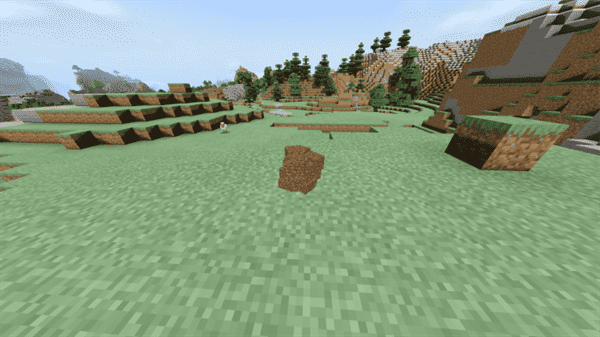 This will give every player except for you (or the player executing the command) 4.096 dirt blocks. this can be really annoyinng because they will spit everything out of their inventory that they cant carry

This should be pretty self explanatory: It just kills all players except for you (or the player executing the command).

Thanks to everybody recommending new commands it really helped shaping the pack!

You can recommend more commands in the comments! I would really appreciate it, Thanks!

To install the pack you have to:

3) Add the pack to any of your Minecraft worlds.

To run the commands use /function.