This map features 16 different farms for 1.1+ that can be used in a survival world. They all can be built in a world without cheats (You don’t have to use the mob spawners in the mob grinders.) Note that some farms do use gamerules like mobGriefing and doDaylightCycle.

Some of the creation involve holding down a button on your mouse and can only be used with the Windows 10 edition. Also note that although it says 15 farms, there are actually 16. (The creator accidentally put 6 twice.) A teleporter was also included to divide the crop & animal farms from the mob grinders. 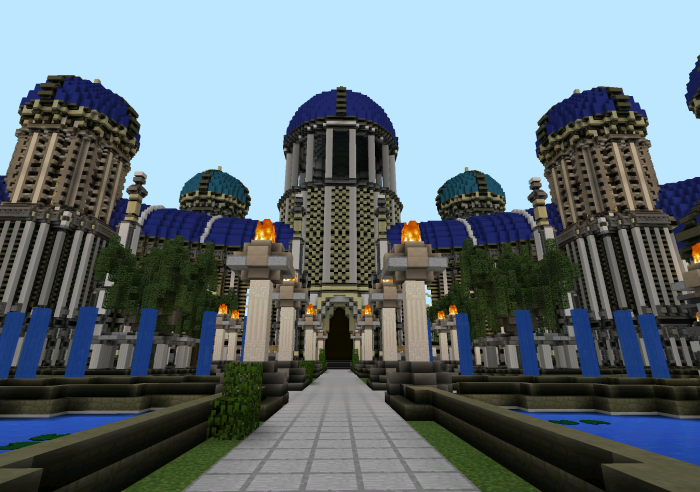 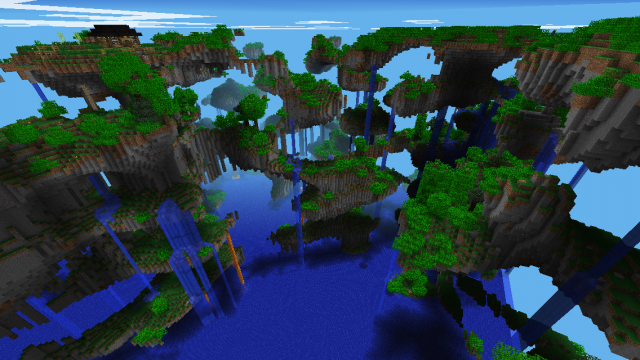