Is normal survival not enough?This add-on should satisfy you!

This add-on adds various zombies, items and other mobs.

This add-on is designed for playing in survival mode, so it may not be very useful in creative mode. (May be useful in mob battles)

This add-on is in beta. Therefore, there are still many imperfections. It’s irregular, but we’ll update it so stay tuned for more!

Turn on the experimental mode.

The default zombie movement speed is around 0.2.

I think the name is too simple, but I haven’t thought about the names of the mobs yet. We will decide the name in the next update.

I know there are already similar add-ons.

But this is not a copy of them, but a complete original. Therefore, please do not comment such as “I slammed Mr. XX’s add-on!” Or “You are a thief!”. And don’t believe these comments. 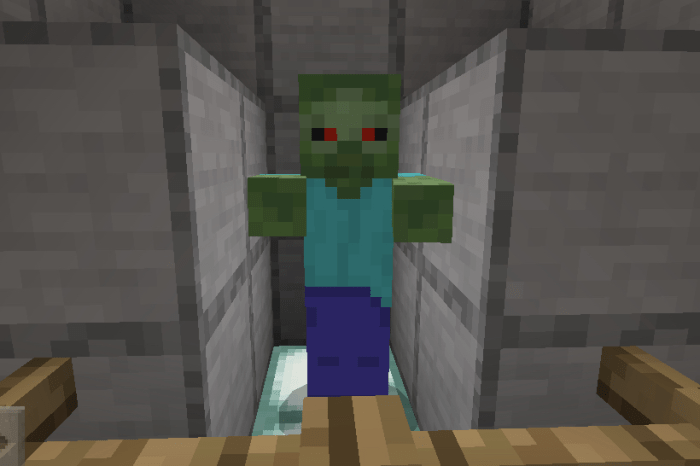 If you are not careful, it will be difficult to defeat. 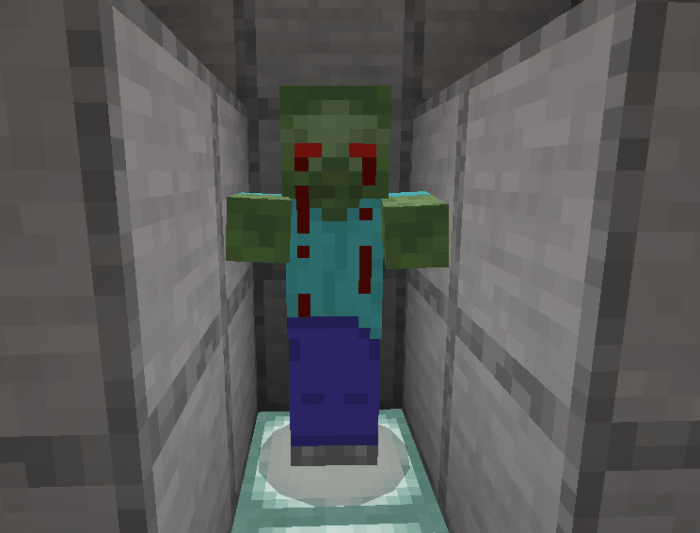 It is a zombie that is stronger than Zombie 2 and extremely difficult to defeat.

The speed is so fast that it is almost impossible to escape. 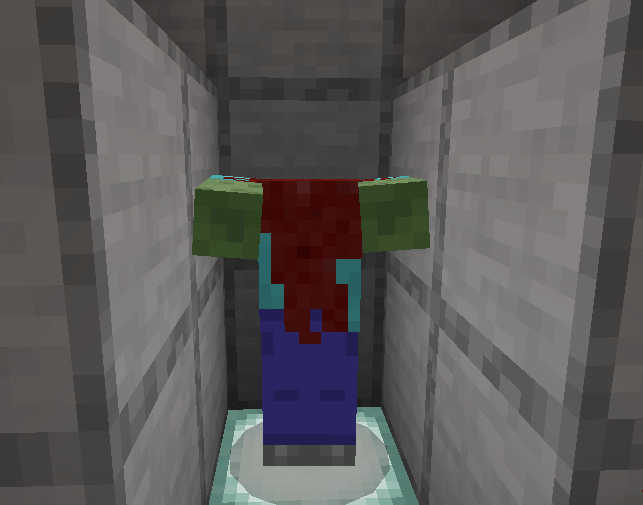 It runs very fast! The damage is also great!

However, you can defeat it with your bare hands. 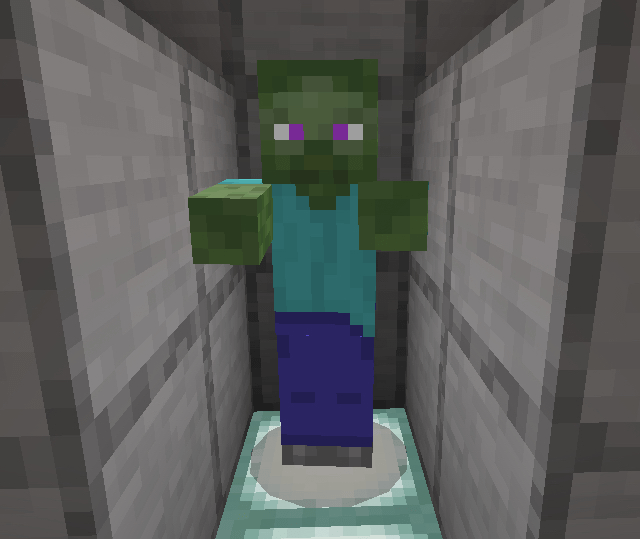 Like the Enderman, it will be damaged if it gets into the water. 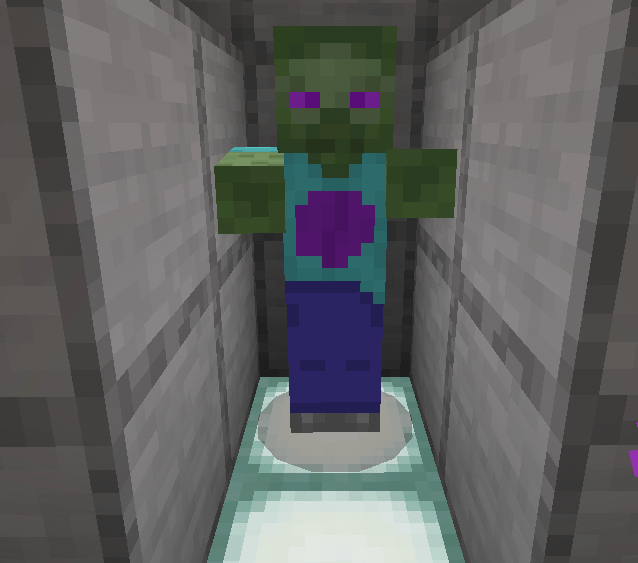 This zombie uses a lot of teleports in a short amount of time.

Like the Enderman, it will be damaged if it gets into the water. 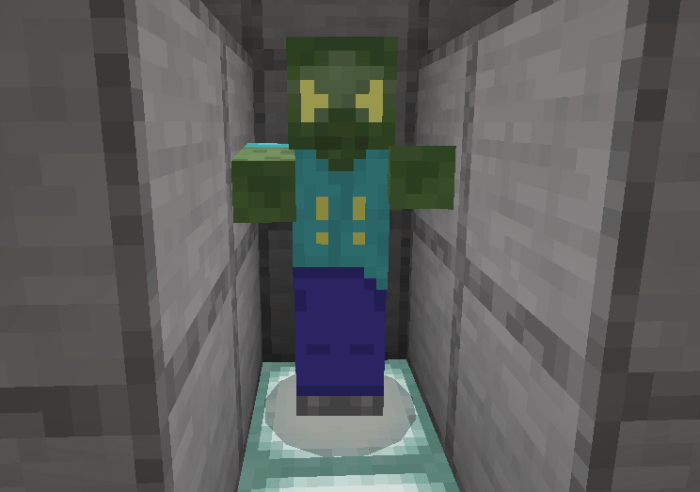 Makes a hungry attack similar to a husk.

It’s not very strong, so I don’t think it’s hard to beat it. 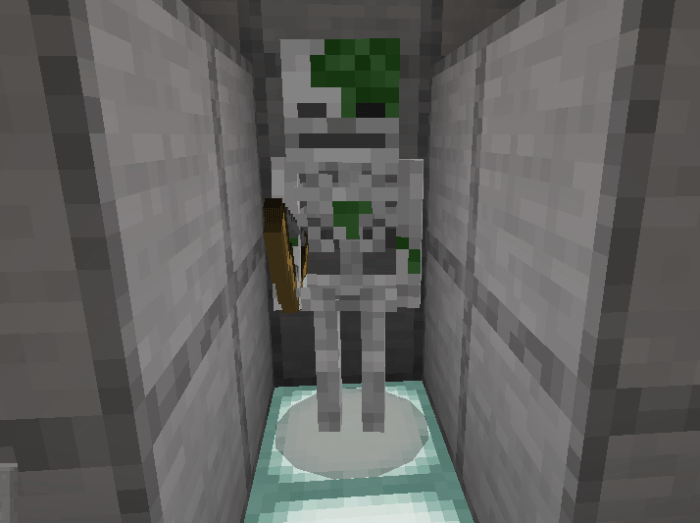 The skeleton has become a zombie.

He doesn’t use bows and arrows much and hits you. 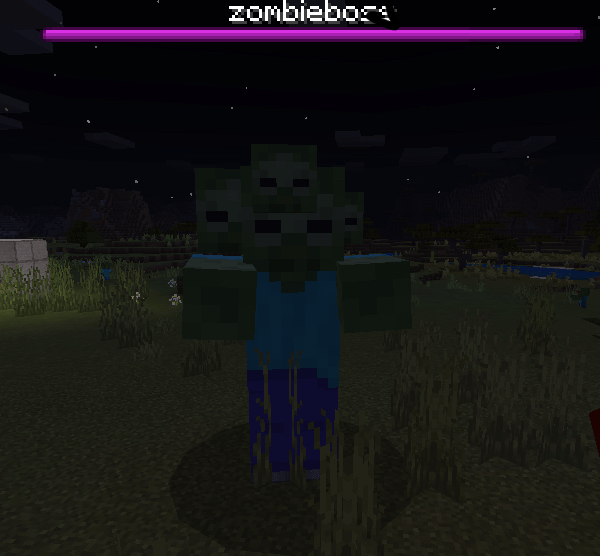 He is the boss!

Spawn into a swamp biome.

We recommend fighting at a long distance.

Did you think that only enemies would be added?

No, allies will also be added. 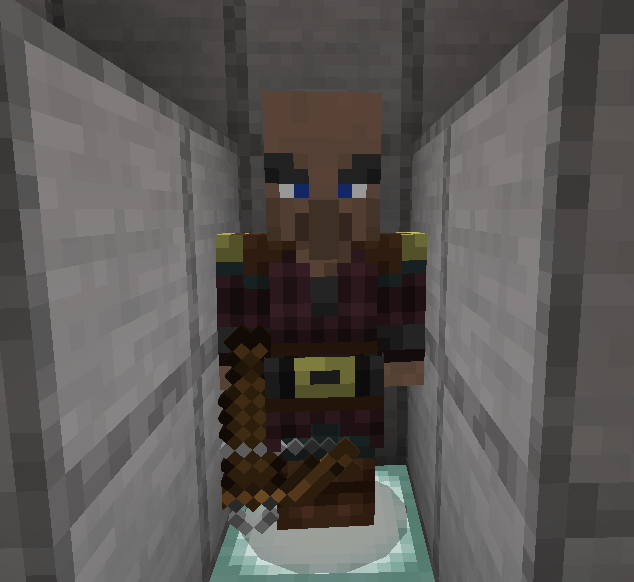 He uses a crossbow. 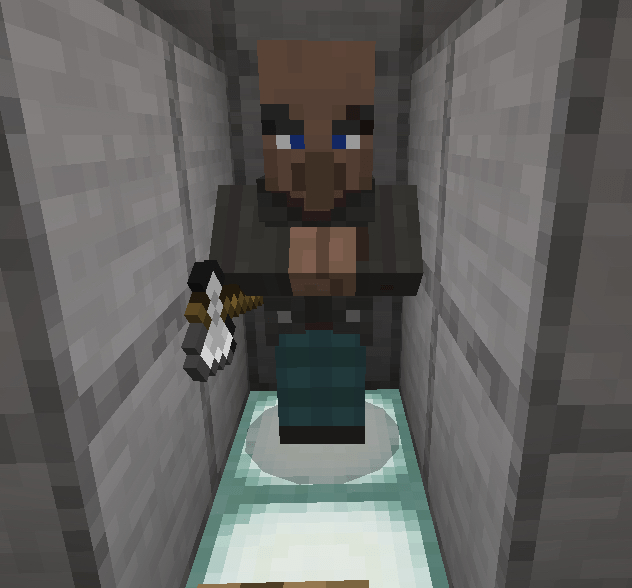 If you find a player, it will attack you. Also, the same people will fight each other.

Give them raw beef and you can make friends.

If you are attacked or attack an enemy, they will fight with you.

This add-on also adds items. It makes it easier to defeat zombies and mobs.

First of all, assault rifle! You need to combine the parts to make it.

How to make parts 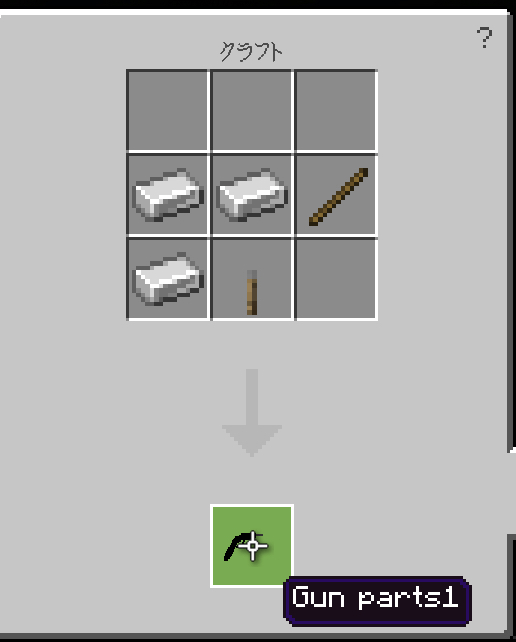 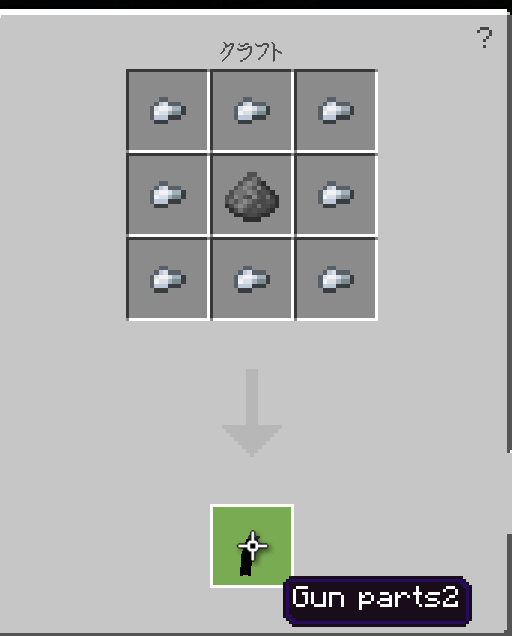 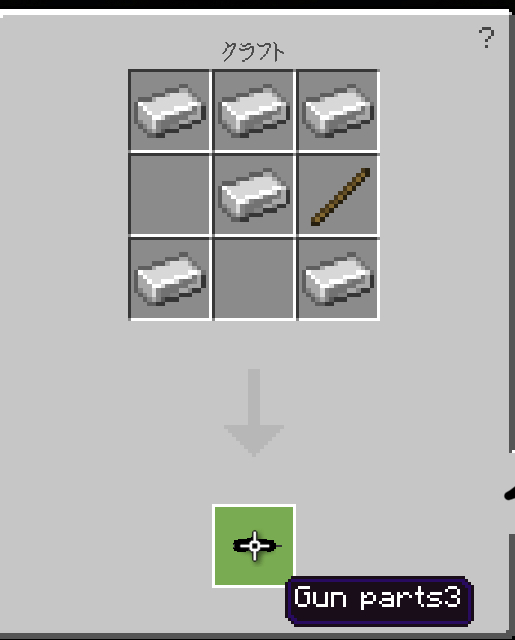 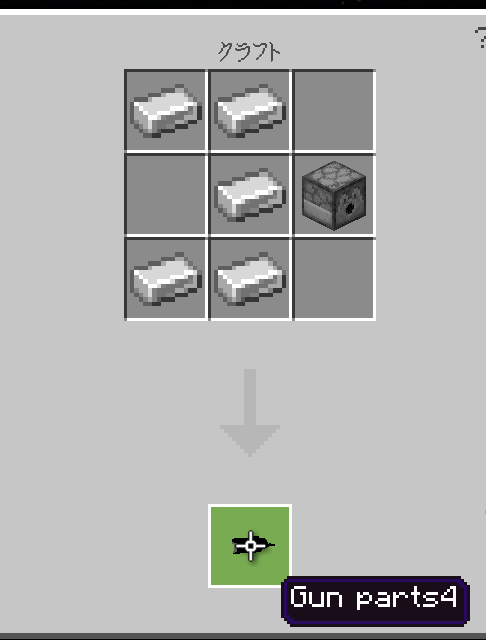 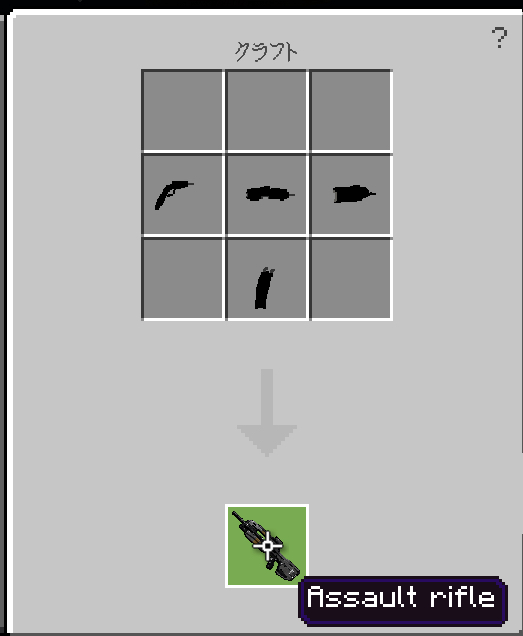 It doesn’t knock back, but if you hit a lot of bullets, you can do a lot of damage.

Next we will make a very strong weapon! I use a lot of rare materials. 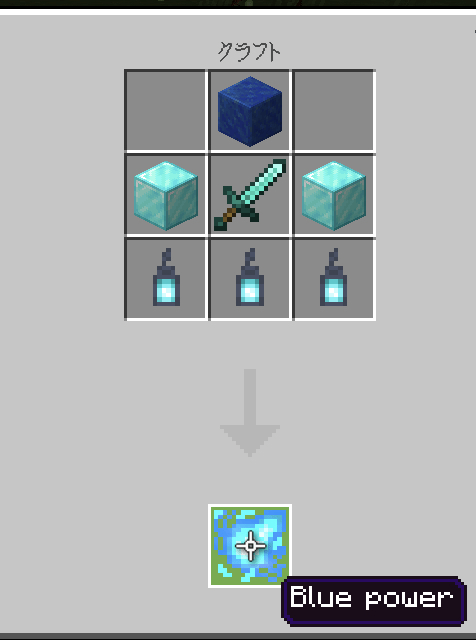 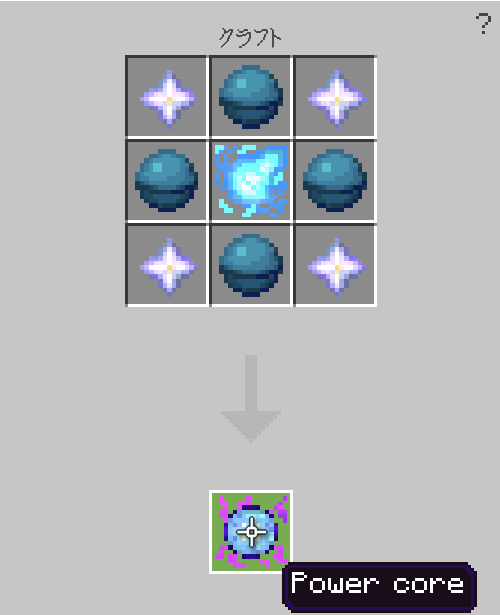 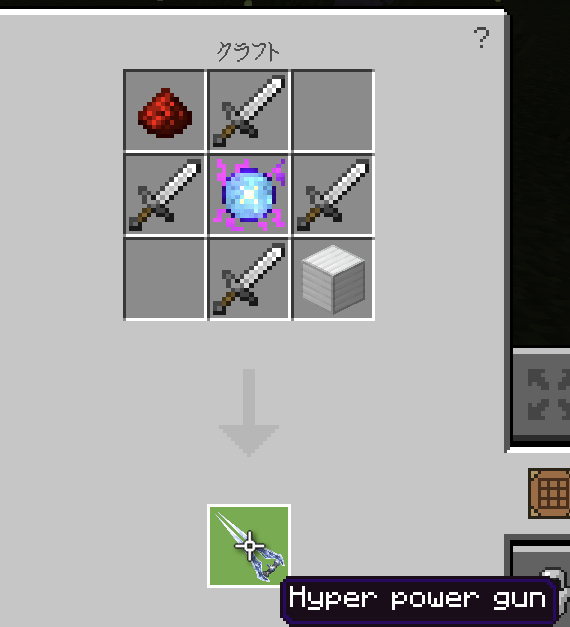 Any enemy can be killed in one shot!

Have you seen it somewhere? You shouldn’t worry about it …

If you would like to use this add-on in your videos or maps, please link to this page.

No matter what happens, it's all at your own risk! 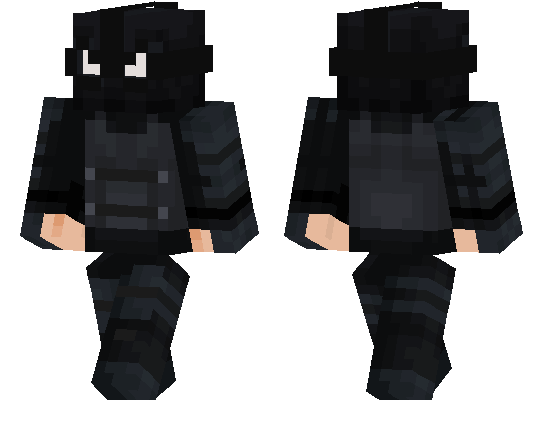 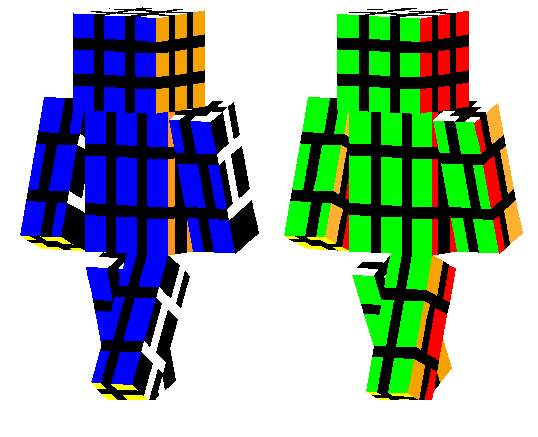