This addon was inspired by Alian Being’s series, Villager vs Pillager Life. I added here the main character in the series, the Villager with the powers of the evoker (And his name in the addon is Villoker)

Everything that my addon adds to the game: 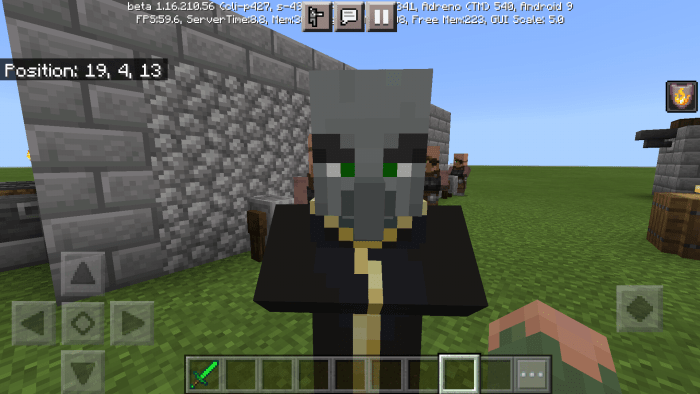 A villager with evoker powers that can control over life and death. In the series, he have displayed during his childhood, and he defeated the raid of the illagers’ leader on his village. And brings peace to the world. And later he even brought together the villagers and the illagers. 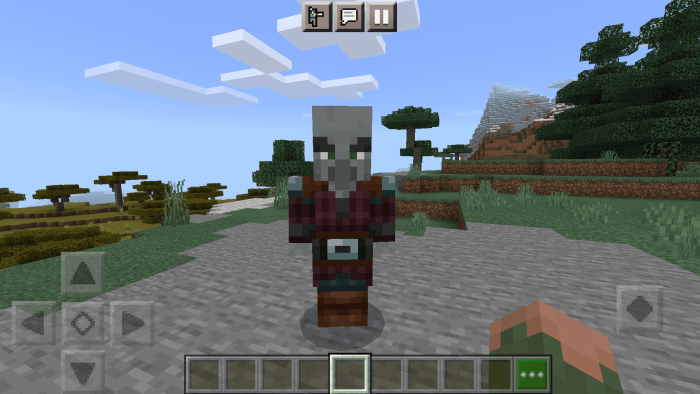 Pillagers that joined the villagers side, helping villoker save other villages from the illagers. (In the future they will have the option to use crossbow) 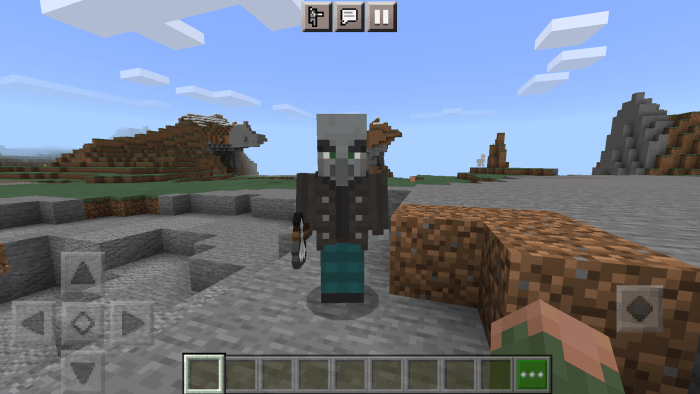 Vindicators that joined the villagers side, helping villoker save other villages from the illagers. They use axes to attack 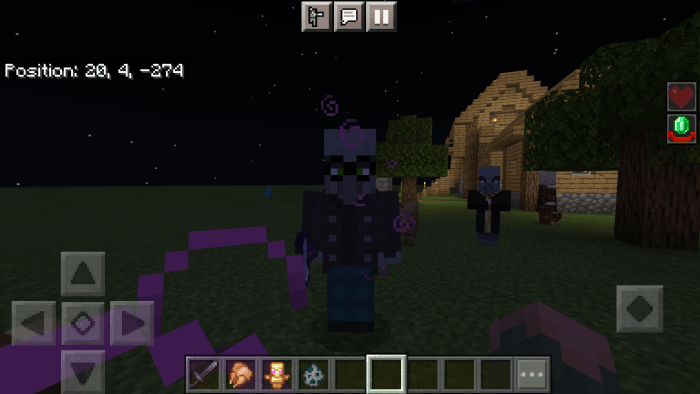 The son of the evil doctor(scientist) and Villoker’s best friend. In the series, he created the vaccine for covid 19(coronavirus) and saved the village from death

Creates the defensive attack of the evoker (fangs shield). Be careful when using it because you can accidentally hurt yourself while using the totem. 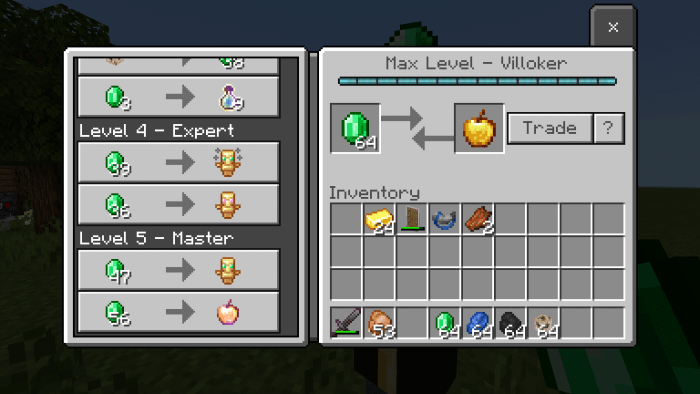 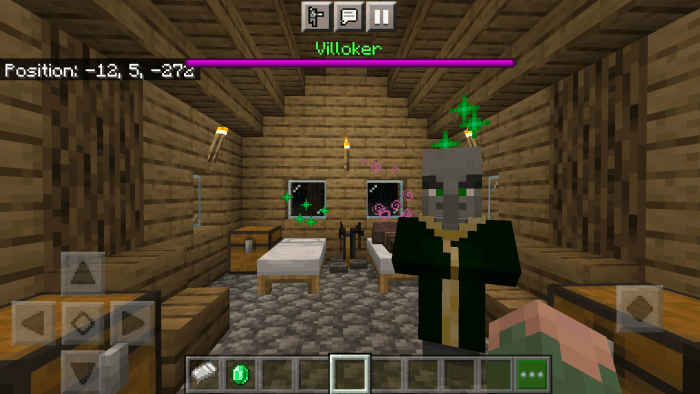 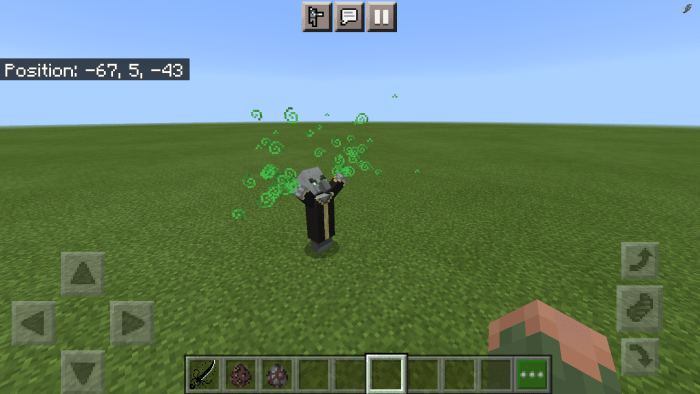 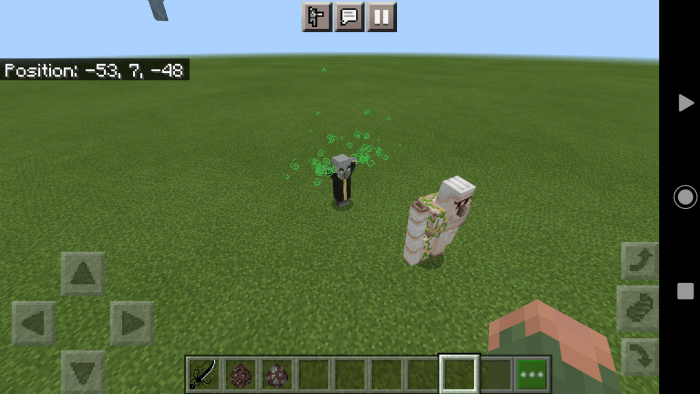 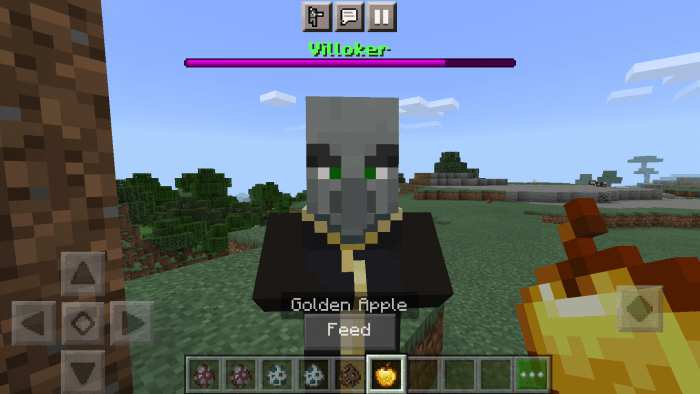 – You cannot use the code

– Do not publish it anywhere without my permission

Anyone who breaks these rules will be in trouble

Credit For: Alien Being and Villager BS

The Creator of villager vs Pillager Life

Creator of the addon (me)

Special thanks to Ilosemypotato, who helped me make this amazing addon work for the rest of the minecraft bedrock versions (like Minecraft Win10)

This addon works for all editions of Minecraft Bedrock