Thanks to KaiFireborn for programming everything! I made the textures and models.

Ever felt like Minecraft was missing something?
Me and my friend KaiFireborn attempted to fix that by introducing 3 new types of mobs.

These mobs being the ox, the grizzly bear and the goblin.

This was originally supposed to release on my birth day, but that didn’t happen, sadly.

First off is the ox. 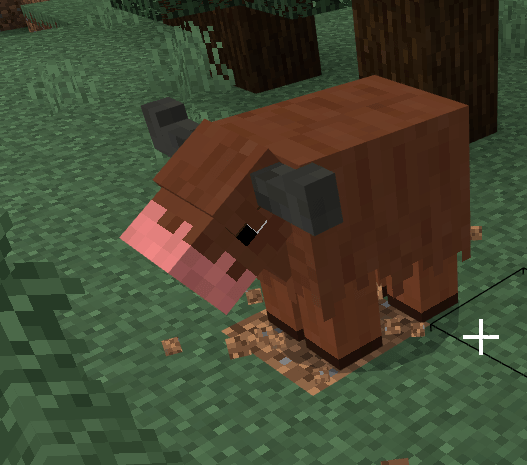 This cute, fluffy cow eats wheat and can be sheared for brown wool.

It spawns in the savannah biome, and there may be a secret to them, which I will not expose, so you’ll have to explore this add-on.

Next up is the grizzly bear. 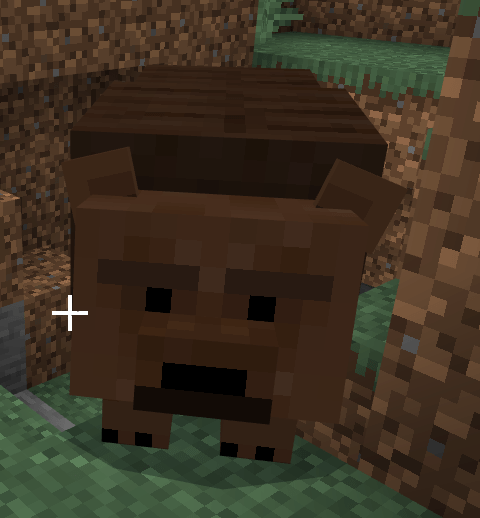 This new adorable addition to the bears of minecraft can sadly not teach you about the bare necessities, but he is fairly cute and will sleep at night. They can be bred using honeycombs or fish.

We also added the ability to breed polar bears using fish, I heard that in real life a grolar bear can be born if a grizzly bear and a polar bear mate… perhaps this can also be done in this add-on?

Huh? You’re saying we should know considering we made the add-on?
Well, this add-on is yours to explore.

And perhaps those baby grolar bears (if they exist) like fish as well, perhaps you could tame them with it?

Next up is the real spice; the goblins.

But, there are multiple types of goblins.

We’ll start with the common variant.

They are neutral, and are not afraid to fight back once attacked.

But, they are also useful, as they trade you almost useless flint weapons, but more importantly, a sort of binding string.

This string can be combined with logs to make Primitive bushcraft, a new block that can be used as decoration.

Perhaps you could hire them with it, and they seem to like banners, especially broken ones.

Now onto the next variant, the Goblin Warrior. 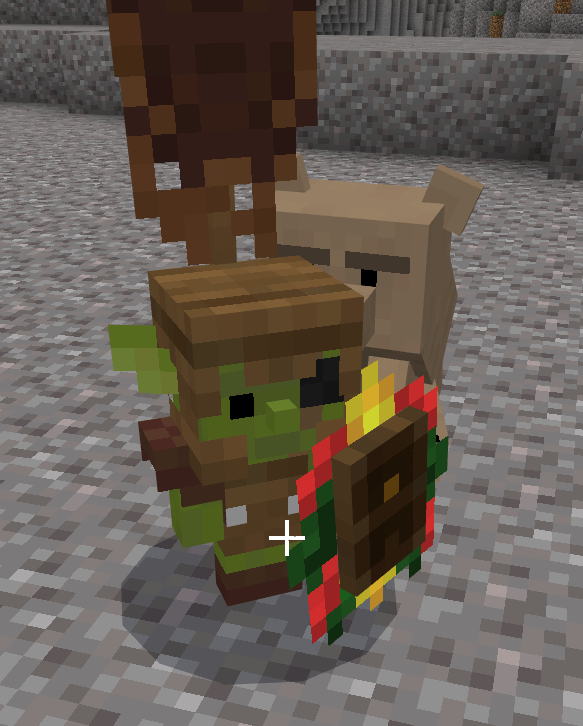 He will gladly die to save his chief, and will only attack you if you attack it.
Otherwise, he’s a great guy. 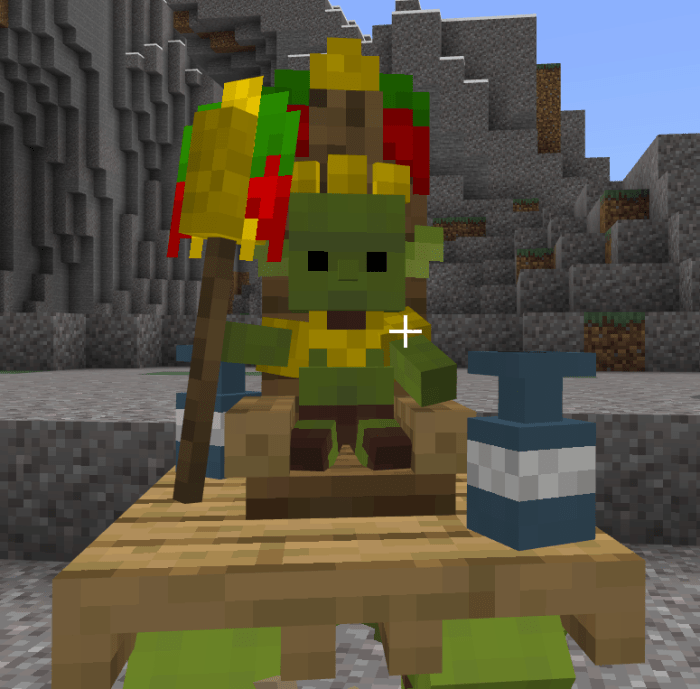 This guy, the goblin chief, is the head honcho.

He is too lazy to walk or fight himself, and he does trade you some interesting items, such as a banner which you can place, and when you break it, it drops a broken banner, which hired goblins seem to like.

He sells you now still useless ambrosiums, and they will have a use in the future.

That was every fully implemented feature in this add-on! There are a few unfinished things, such as the unobtainable in survival gold stash block and smeared gold stash block, the totem of ascension, which you can craft, but it does not do anything yet. We will add functionality to these things later down the line, so look forward to that! 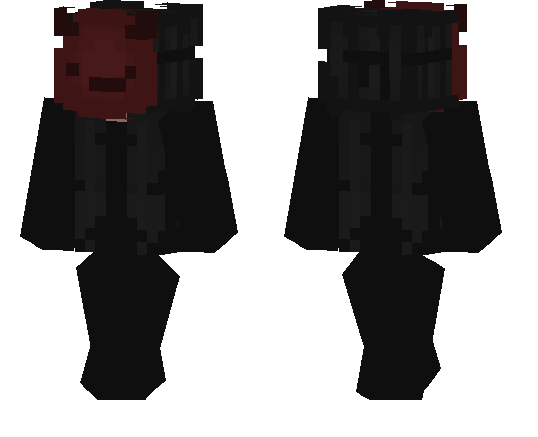 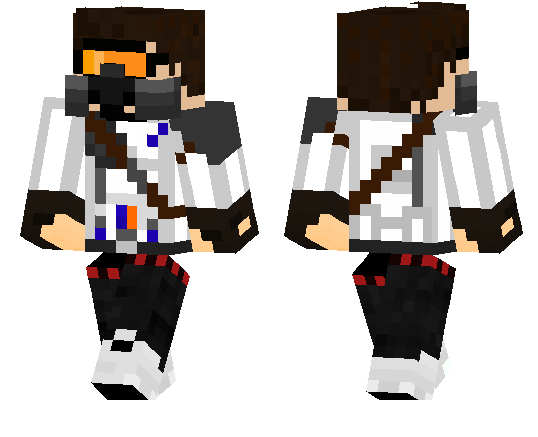 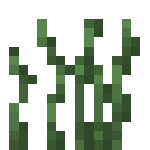