Have you watched a few youtuber’s videos and wondered how they make custom skin models or characters pose for something in their thumbnail? It’s mostly because of a plug-in they use in servers but this pack allows you to recreate the same poses for thumbnails.

The resource pack replaces armor stands into human geometry and can be re-textured into any skin you want. The pack has two options to choose from, the Steve model and the Alex model (skinny arms). You can press the gear button and slide to switch between the two.

You can use this with along with any texture pack and change the pose by crouching. You can only get one skin on an armor stand at once, so unfortunately you have to keep switching textures in the resource pack files and taking screenshots of those poses to edit for thumbnails. 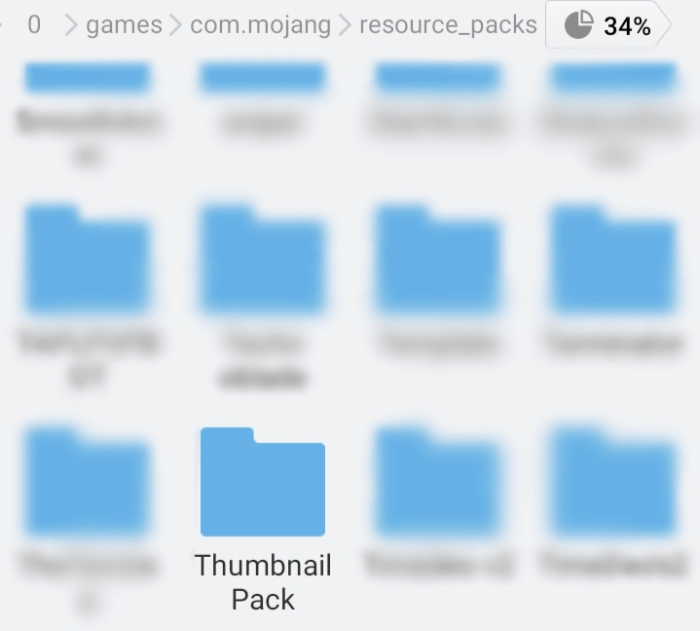 In your minecraft files (com.mojang>resource_packs), open the pack ‘Thumbnail Pack’. Then open sub packs and you will see two different files, the Alex file is the one with skinny skin model and Steve is the default model (big and normal arms).

Do the same to the Steve model if you also want to replace it with another skin, just rename it to ‘steve.png’. 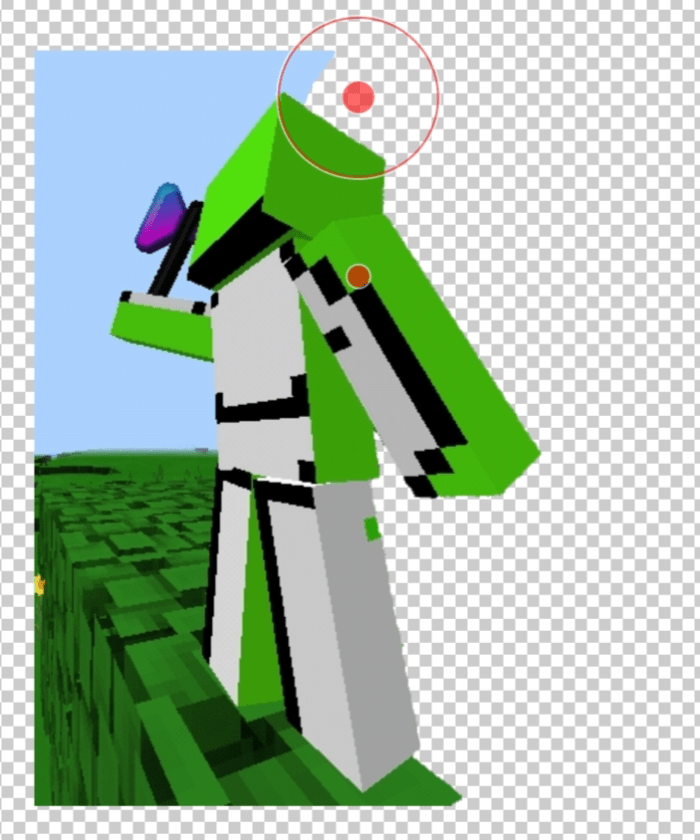 After taking screenshots of the posing armor stands, you can erase the background using any image editor and create your own thumbnail however you like. I was mostly helped by CrayRT in making this resource pack after thinking of the idea, most credit belongs to them. Subscribe to their channel, CrayRT to see more amazing addons.

Press skip ad, block all incoming notifications and it will go to mediafire after a minute. Then press the file and import to minecraft. You can press the gear subpack option after using the pack to slide between the Steve and Alex model.