The Lab is a challenging adventure, puzzle and parkour map with a very different (but funny) storyline. During an experiment to create a growth serum for pigs the scientist accidently added the wrong ingredient causing the pig to behave very angrily.

This wasn’t noticed until the pig had grown to an enormous size and destroyed most parts of the lab and was now on its way to destroy the city as well. Who could have thought that a giant pig would be the one and most difficult threat to the survival of the human race?

A scientist have for quite some time being doing experiments with pigs in several attempts to create a growth serum. In the most recently experiment the scientist accidently put the wrong ingredient in the growth serum which caused the pig to grow to incredible size but at the same time become really strong and mad.

No one took notice until it was too late and the pig has wrecked the entire lab and a big part of the city. The Minecraftian government have you put on the task to go in there, find the pig and solve the problem. 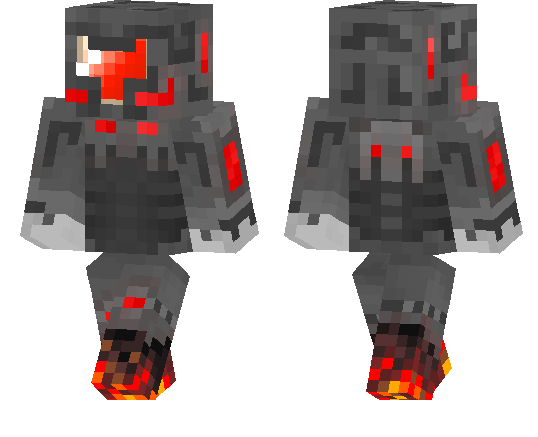 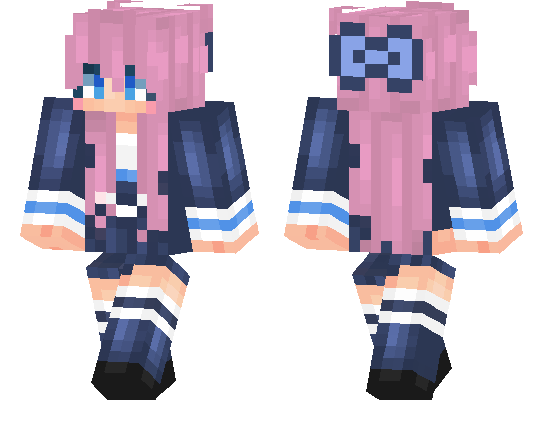 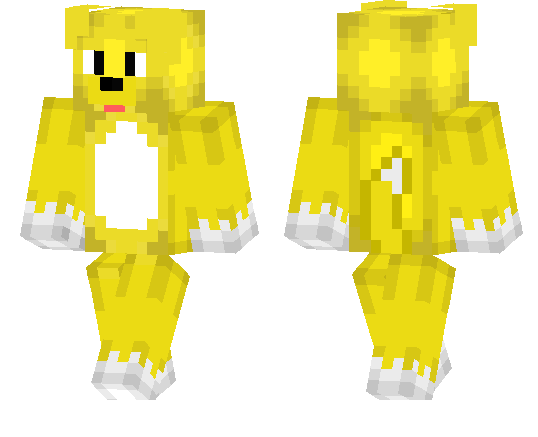 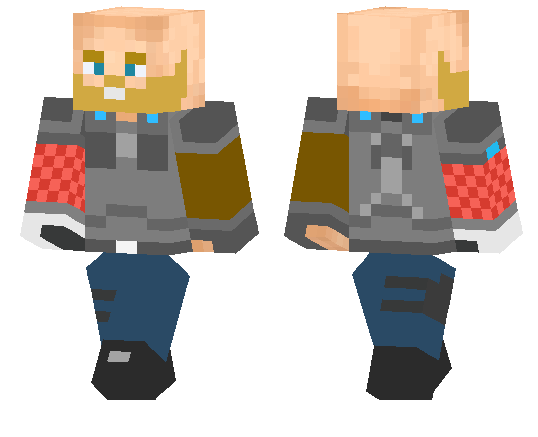 Gears of War
Other
Categories