Subject: The Beginning is the first map in what looks to be an on-going series of adventure maps. To summarize the story, it goes like this, one day you wake up in what first looks like a forest. But after a while it’s clear to you that you’ve been picked as a subject for a number of different tests. It’s a mysterious storyline as you don’t know the real reason why you are doing all these tests.

It’s a quite fun map to play as it includes a good mix of challenges. Some of the challenges include a three days survival challenge, mob battles, mazes, parkour levels and much more.

One day you woke up in what first looked like a forest. But once you started exploring the forest you noticed it was surrounded by four big walls and on one of the walls there was some text.

The text talked to you as if you were a test subject and now you were going to be boxed in there for three days and then the gate would open. You don’t have any idea what will be found behind that gate. But really, there’s not much you can do other than to survive the three nights and try to exit through the gate. 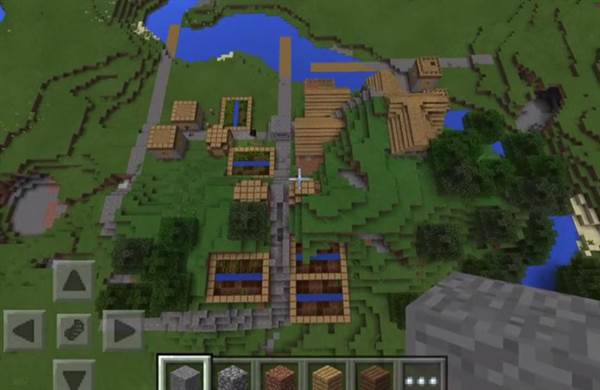 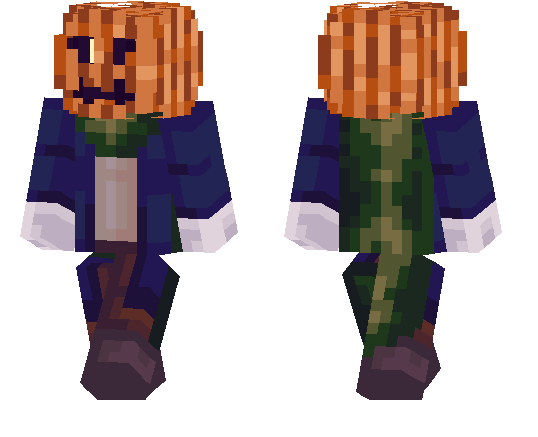 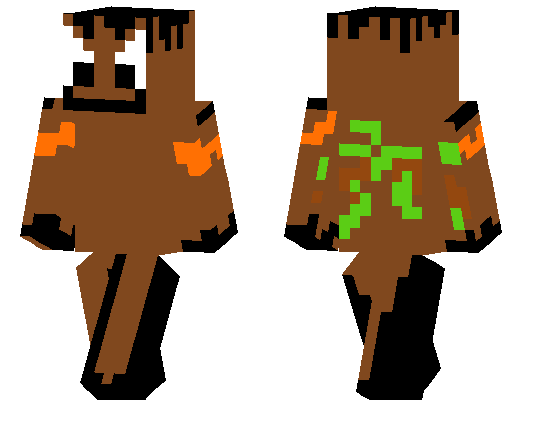