This is a really simple addon which gives you easy access to the ability to levitate (which is like flying) in both survival and creative mode. All you need to do is to throw a snowball at yourself or at an enemy to make it levitate. It’s a very useful tool both as a weapon to use against enemies but also to more easily get around in Minecraft.

Throw a snowball at any type of mob to make it start levitate. It will slowly start to ascend from the ground up towards the sky. The potion effect lasts for 20 seconds. You can throw more snowballs to make extend the length of potion effect.

But eventually the potion effect will be over and it will fall down to the ground and die.

You can use it on yourself and the hit won’t cause any damage (besides the possible fall damage). It could actually be quite useful if you are somewhere it’s difficult to get around such as the Nether. 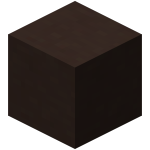 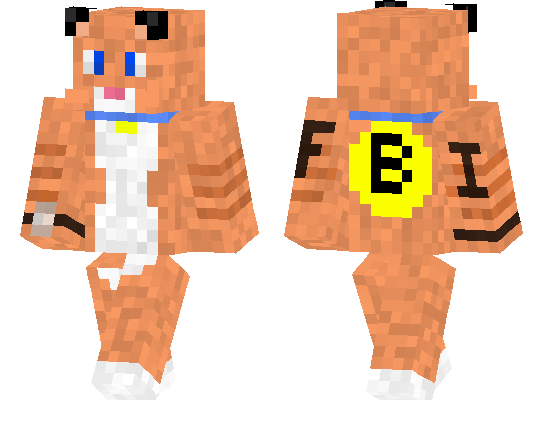