1. The original MCPE skyblock used an old world with just water. This version includes an infinite world with a void.

2. The nether island is filled with quartz and has Ender pearls, Blaze powder, and end portals inside the chest on that certain island.

3. Added sandstone to the Sand island so the sand cannot fall.

4. The Skyblock map that was ported to Bedrock had natural terrain that generates far from spawn. This version is a complete void. The only part that has terrain is the nether. 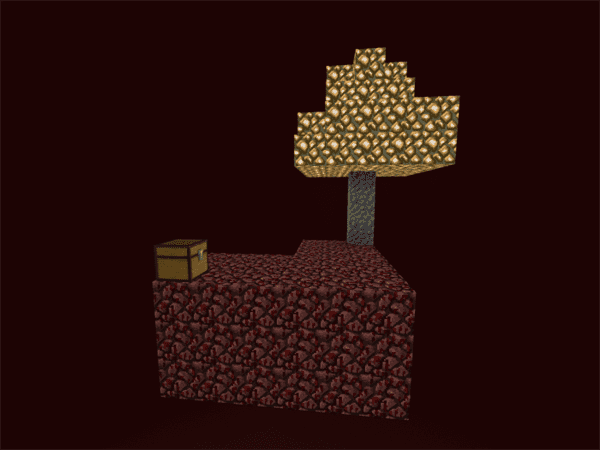 A view of the nether island

Build a platform 24 blocks away from the island for mobs to spawn.

Build and light a nether portal.

Collect 64 arrows and craft a bow. 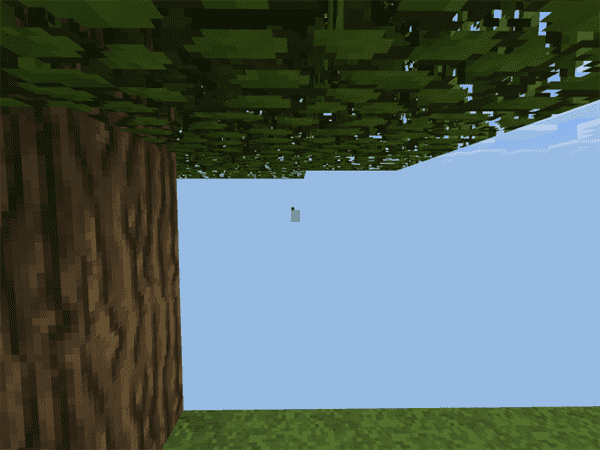 A view of the Sand island from the Grass island. 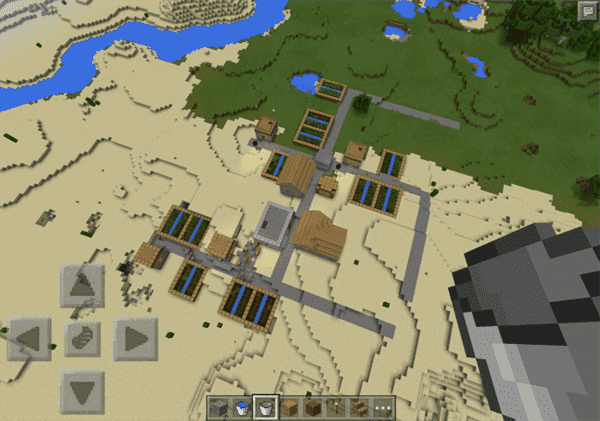 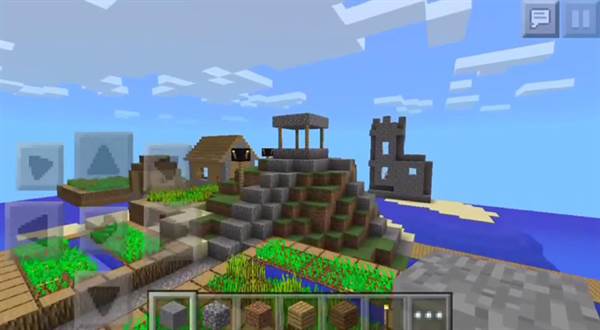