This add-on replaces some of the mobs in-game with the aquatic life. Some of the new creatures include sharks, whales, crabs and shrimps. Most of these won’t spawn naturally in water though, so this means you will have to spawn them yourself using the various spawn eggs or by using text commands. Bring new life to the oceans with the OceanCraft PE Addon! 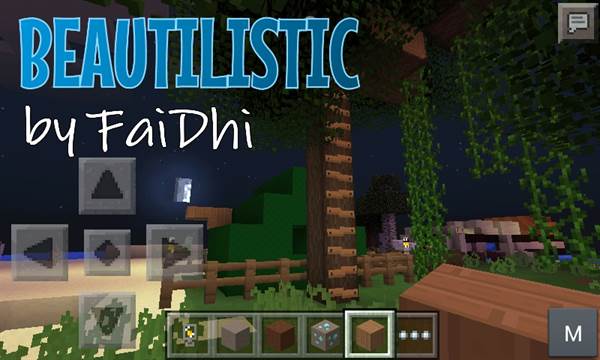 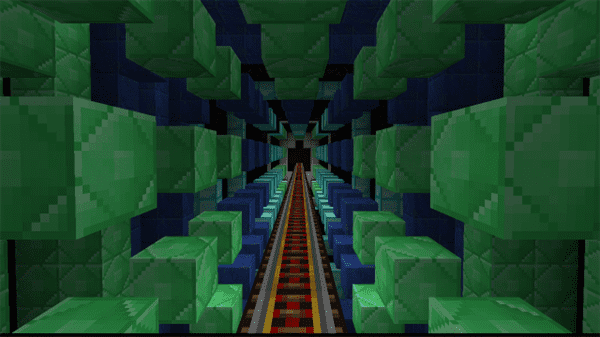 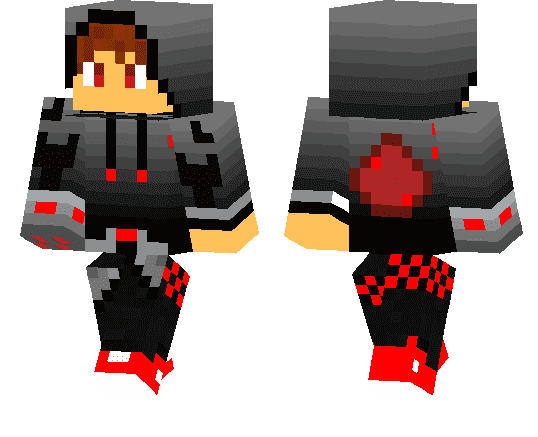