You are placed in a building and one person is a murderer, another is a detective, and the rest are the innocents.

The detective’s goal is to find and kill the murderer. The detective is given 2 golden apples and an infinity bow.

The others are innocents must survive the murderer. They are give 2 golden apples. They can become the new detective when the old one is killed.

There are 9 differently themed rooms throughout the building to explore. You can look around and find many ways to sneak around and hide.

Some of the hiding spots include: an underground tunnel that transports you to different rooms, there is a room where you can hide behind a bunch of doors, one has tons of bamboo to hide in. 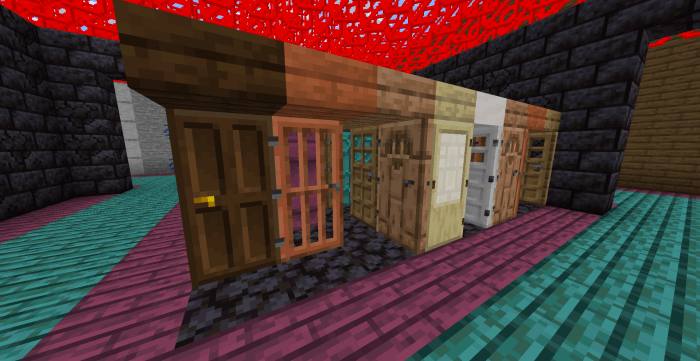 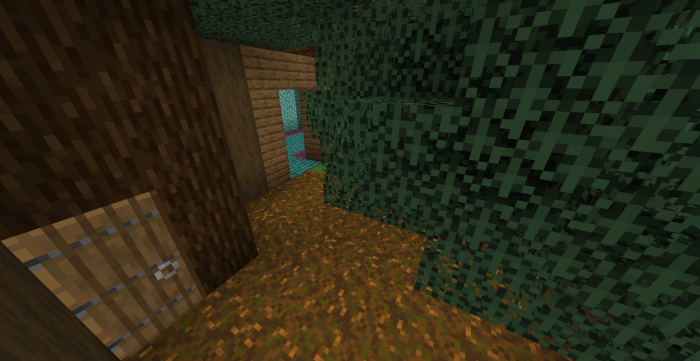 Gold can spawn randomly throughout the map. When you collect enough gold, you can purchase items that will help you against the opponent.

For 10 Gold you can purchase a shield

For 15 Gold you can purchase a speed potion

For 25 Gold you can purchase a healing II potion

The murderer and detective are chosen at random. And the game is continuous, so everyone will have a chance to become the person in each position. 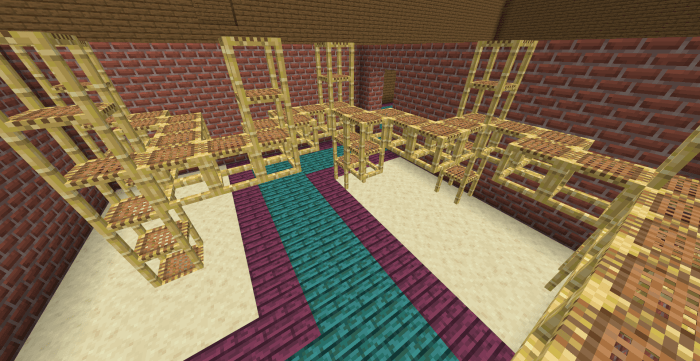 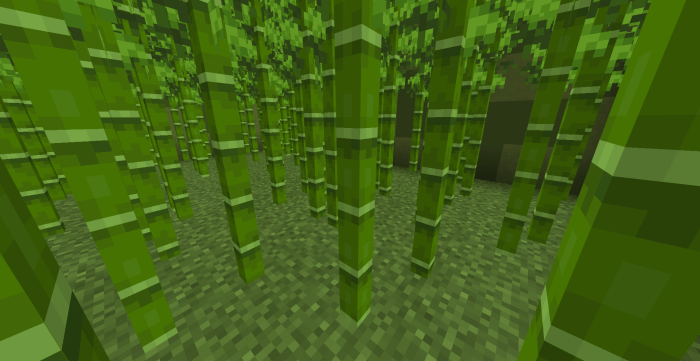 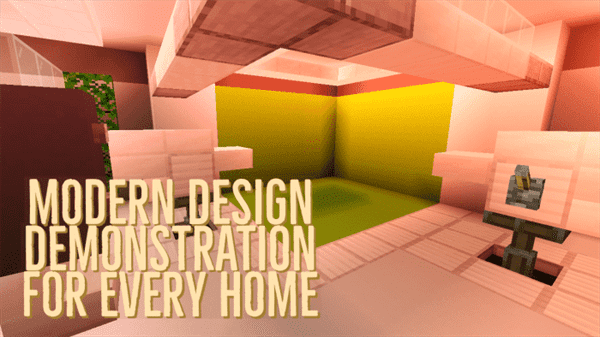 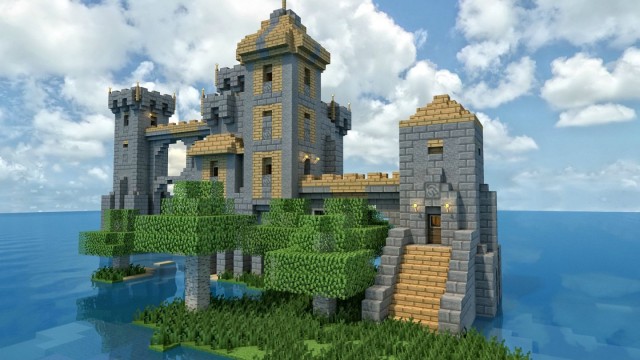 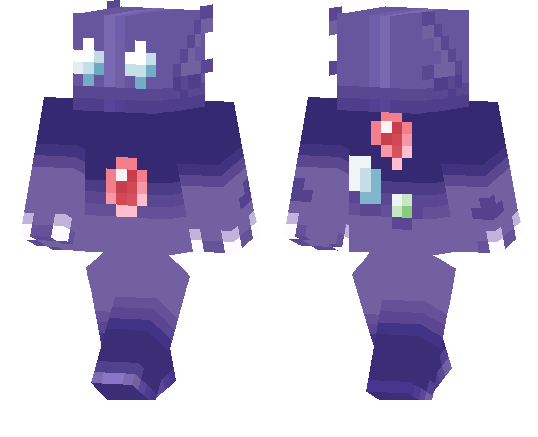 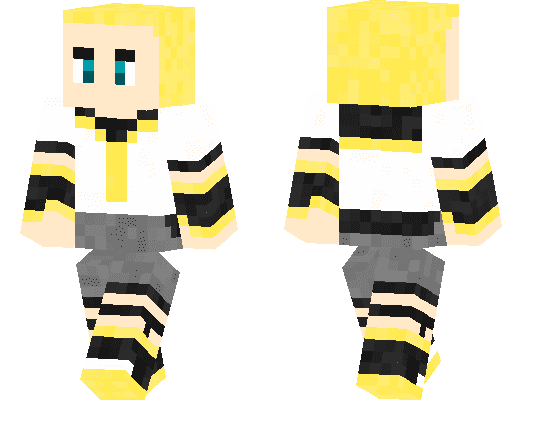 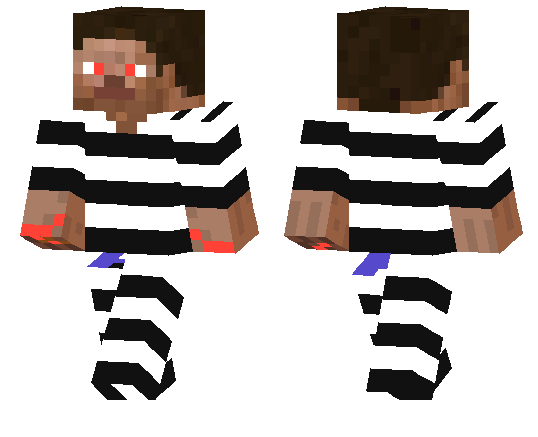