In the last chapter you completed Syco’s and Haxr’s training missions. You’ve learned a lot since first meeting the team but you still have some training left to be completed before you can bring down the management of Mined Prison and bring some justice to the system. 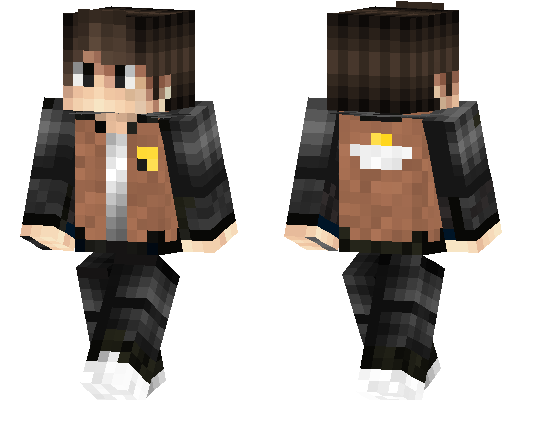