Start your Magical Journey as a witch/wizard in the MAGIC map! With hundreds of commands to implement characters you can speak with, different Magic Types, a fully-working Magical Battle Arena, and more, this map is a great adventure for everybody! At the beginning you are given a hard decision about war- which side will you take? After you choose you are assigned a Magic Type. Every Magic Type has different abilities, and the characters on the map interact differently with every type!

Make choices and start gaining your first wand, robes, and even have your first battle! After the adventure map is finished, you have the option to go to a role-play village and add your friends, so that you can mess around as a wizard/witch without the nagging quests. 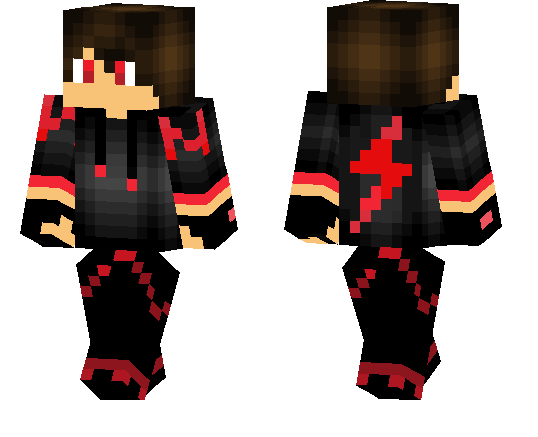 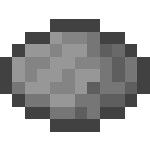 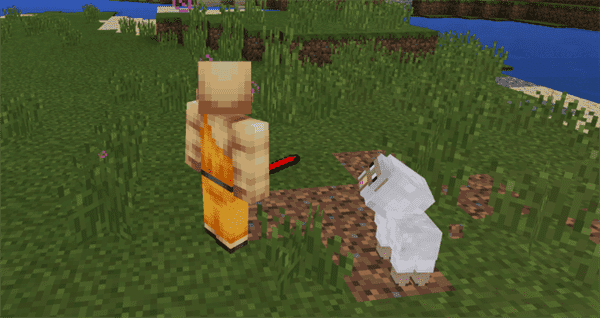