This is an add-on based on Kingdom Hearts III video game and the popular movie called Frozen. It adds five new mobs which you’re likely to recognize if you’re familiar with any of the forementioned. King Mickey and Elsa are two examples of these characters, but there are also more hostile characters such as the Shadow Heartless or the Dusk Nobody, and all new mobs have custom behaviors.

This add-on replaces both mobs and items. 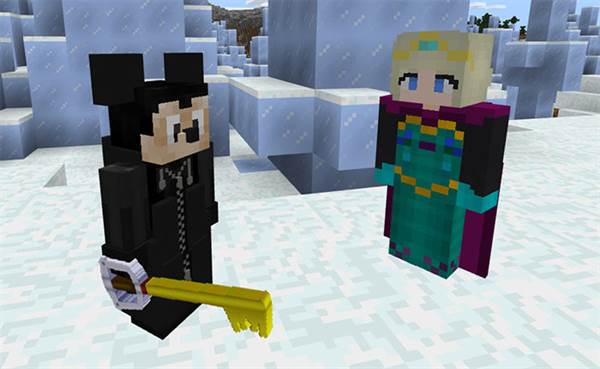 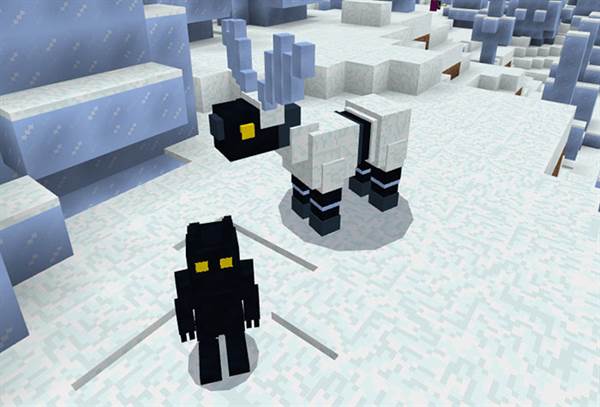 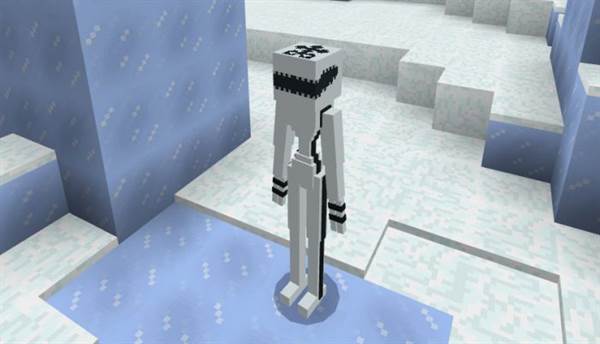 There are also a bunch of new items but neither of these have any new behaviors.

You can download a .ZIP file for this add-on here. 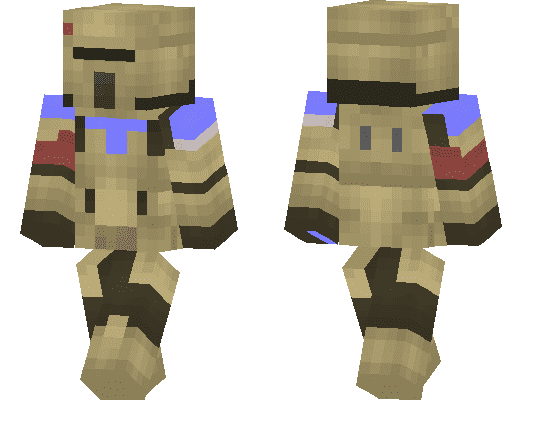