This shader should be able to run on any device like my other shaders. this is based of PXBE shader (PXD shader) but it maintains the vanilla feel of minecraft. IVG stands for “Improved Vanilla Graphics”. 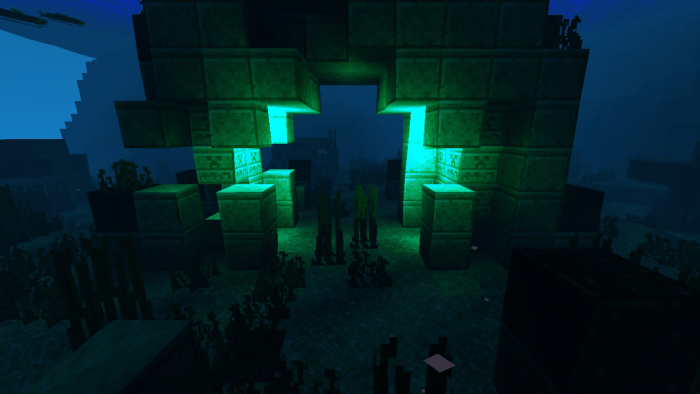 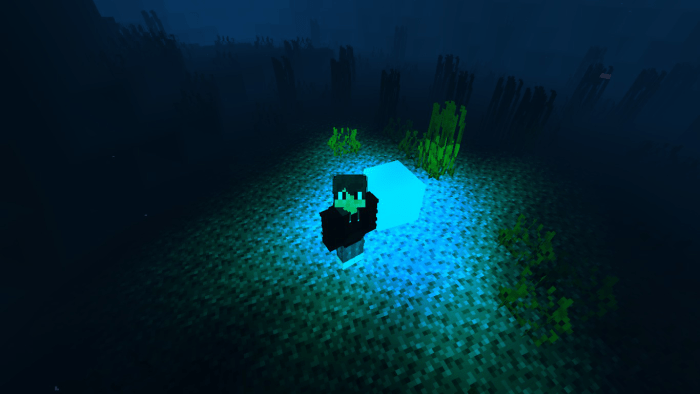 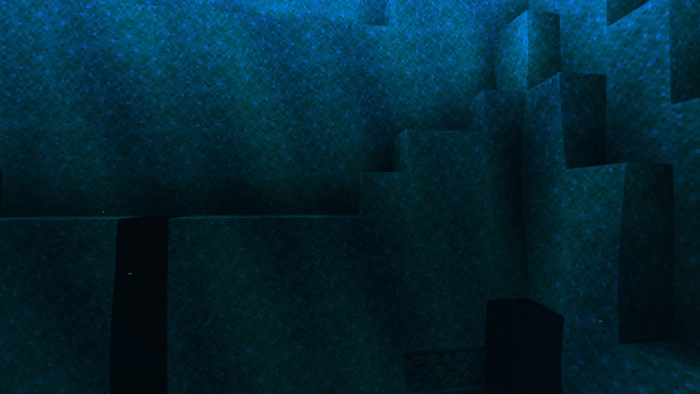 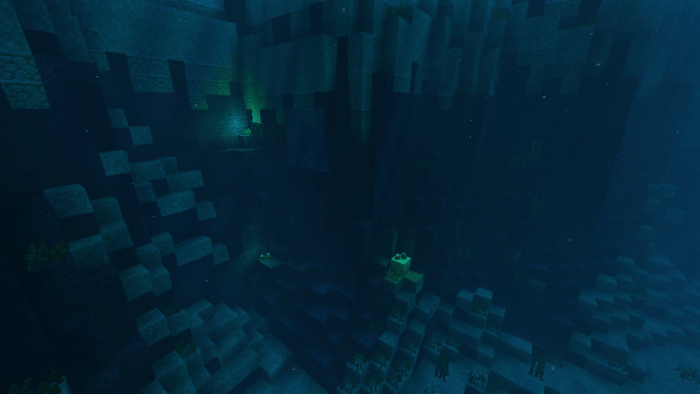 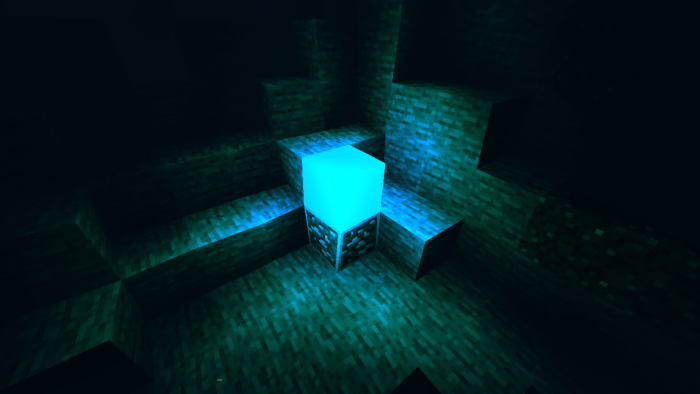 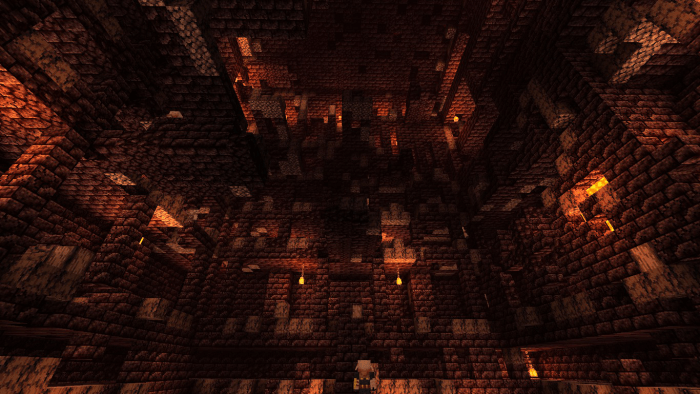 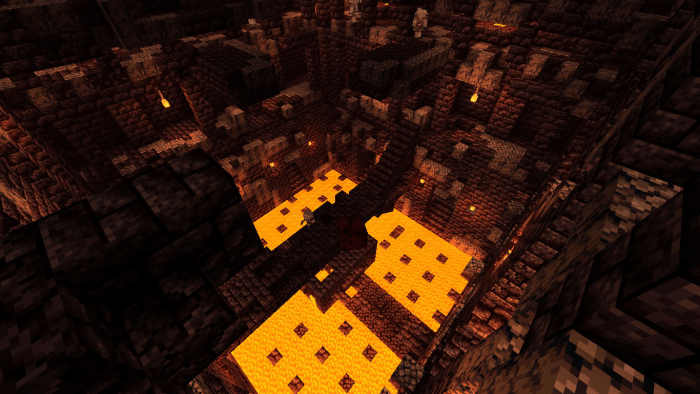 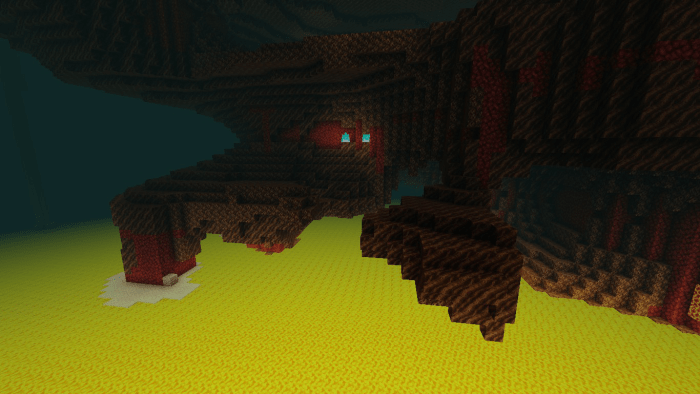 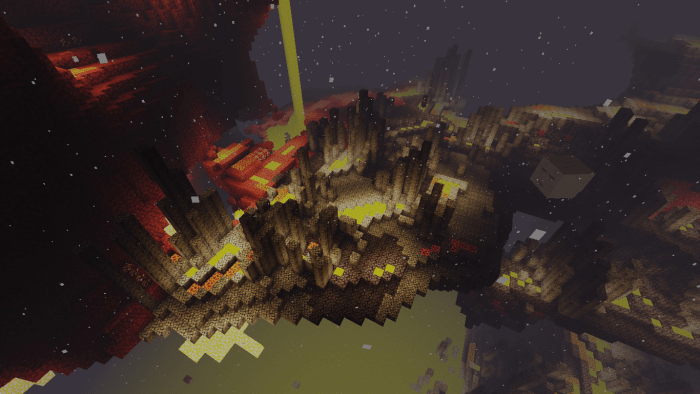 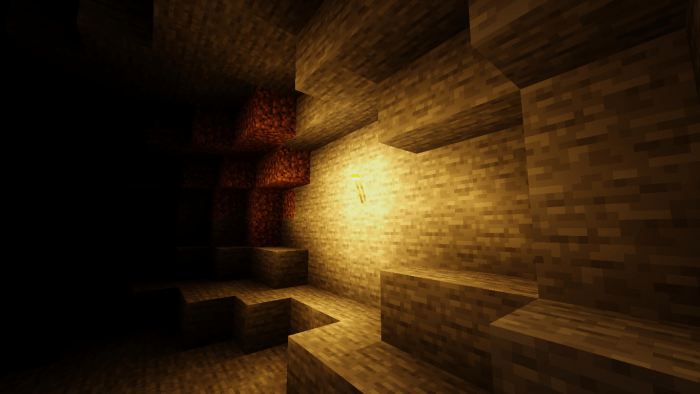 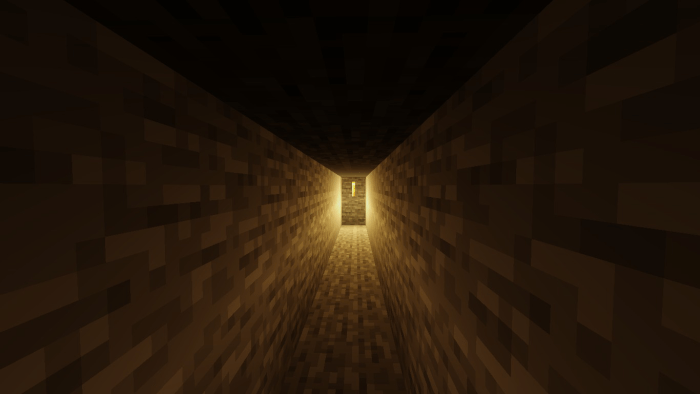 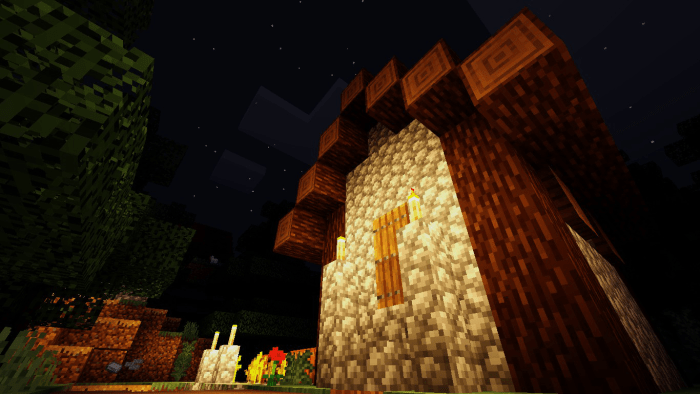 -waving on mobile is a bit buggy 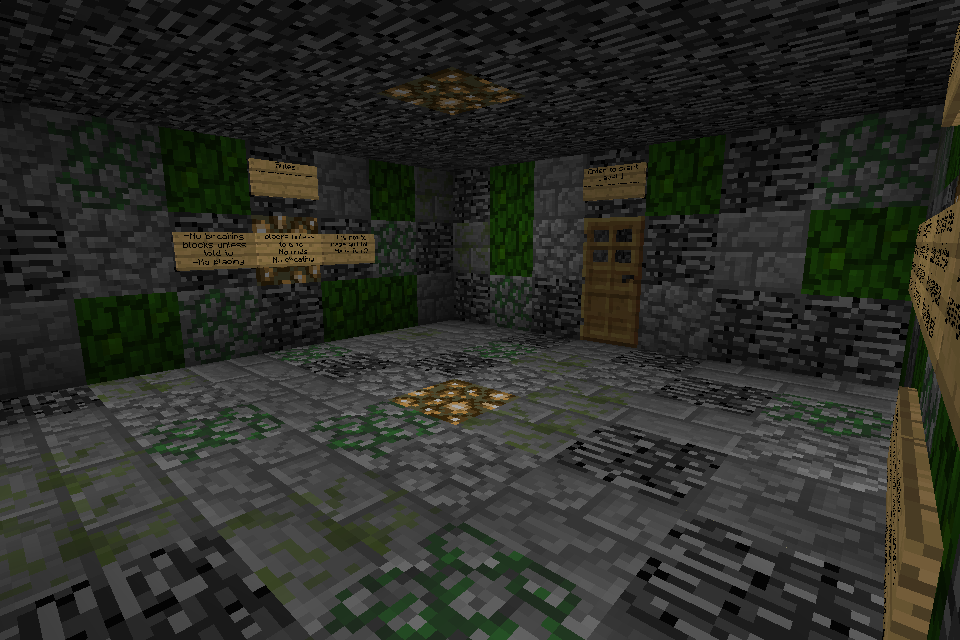 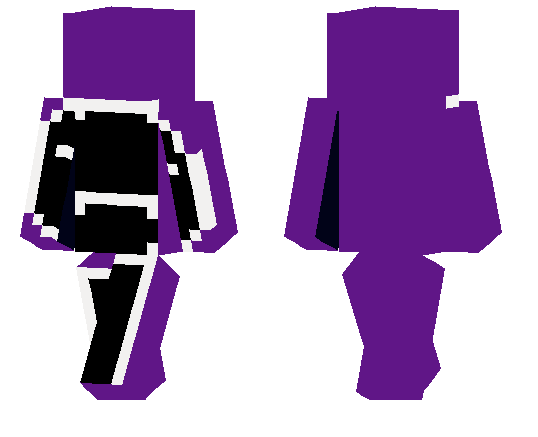