A husk is a new hostile mob which will be added in the next version of Minecraft Pocket Edition (0.15.0). Basically they are replacements for zombies spawning in deserts. The Husk Boss Mod adds the possibility to the game to spawn a boss which looks much similar to the husks. The slight difference though is that this boss is ten times more dangerous than what a husk will be!

How to Fight the Husk Boss?

Use a husk boss spawn egg to spawn the creature in-game. Before doing so we really recommend to be well prepared with gear and weapons as he’s really dangerous.

The husk boss has the ability to teleport, explode and basically cause a confusing and epic mayhem. He has much more health than an ordinary mob. It took us around 15 hits with a diamond sword to take him out.

If you do manage to kill the boss he will give you 200 experience points and 30 diamonds and 30 sand blocks will be added to your inventory. Even though he’s incredibly dangerous the reward is definitely worth it! 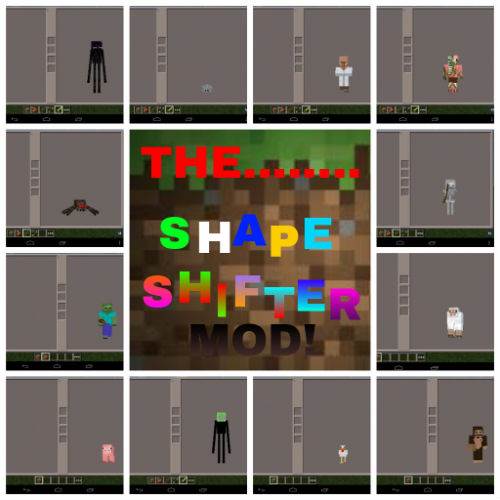 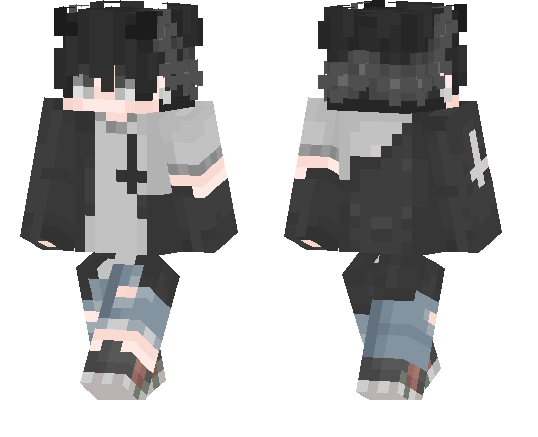