Green screens are used for a technique in video editing called chroma keying. The green distinct color lets the video editor more easily change the background by cropping it and adding another layer behind it. Even though it’s most common for video production (e.g. for adding special effects) it could also be used for photo editing.

This texture pack includes three green screens: green, red and blue. Use the glowstone block to build your own green screen in-game. 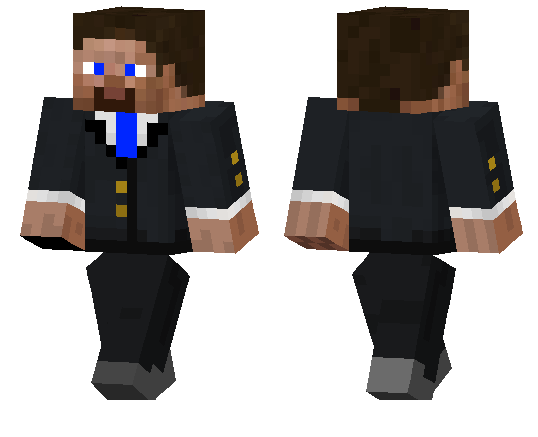