This is a fan-made FNAF 0, which has it’s mechanics and one new animatronic, however, the game is still based on the regular FNAF mechanics. Has it’s uniqe building and only made for a multiplayer game.

First, I want to thank:

They take a lot of energy, but it can be restarted. Animatronics can only be seen by using

The energy can be restored by pulling the lever which would be in the office, it would

shut all the office equipment for a while, but in about 18 seconds will restore all the

New animatronic, Bundie/Scrappie is an animatronic that sits right behind the guard’s

place, Bundie/Scrappie is a second animatronic, however, was on the stage only once

and has malfunctioned due to a fatal error, then was abandoned in a parts & service room 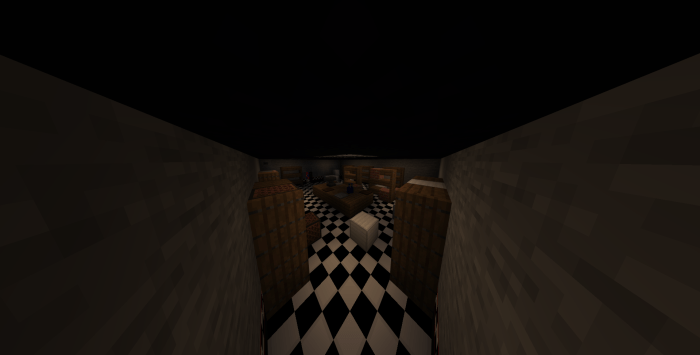 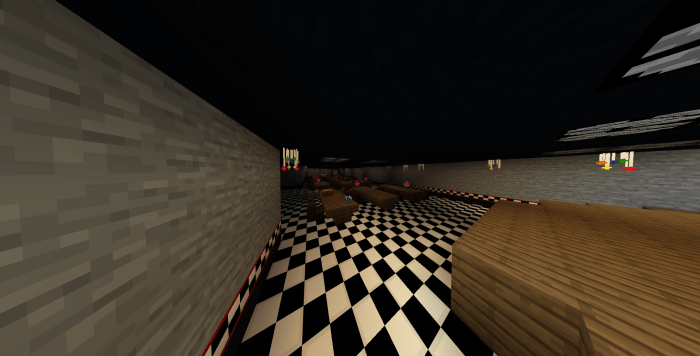 What I also want to inform you about is rules: 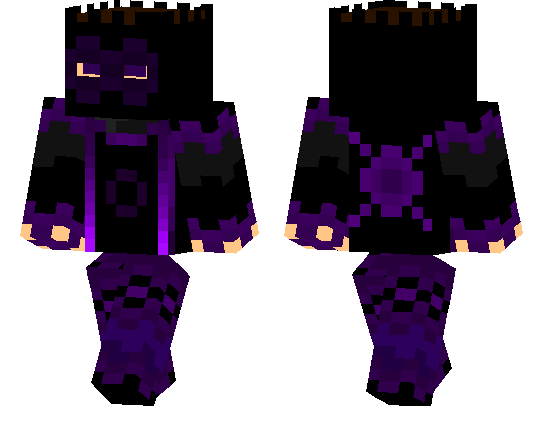 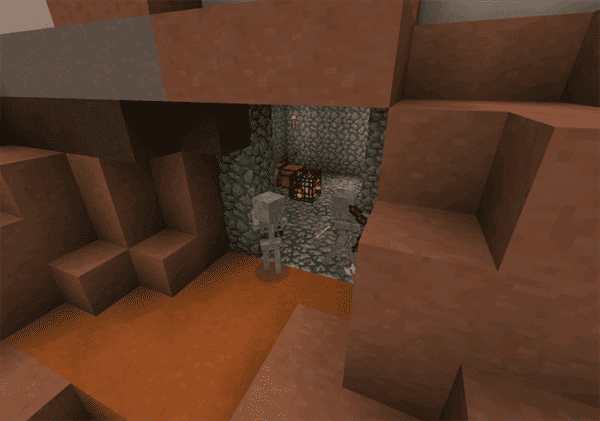