This is a team PvP map with a cool system of diamond generators and shops for buying medkits and team lightning strikes. The teams include Red and Blue and before starting you will be able to make your choice of which to join. Each team will get items and armor based on their color which makes it easy to distinguish the enemy team from your own teammates. 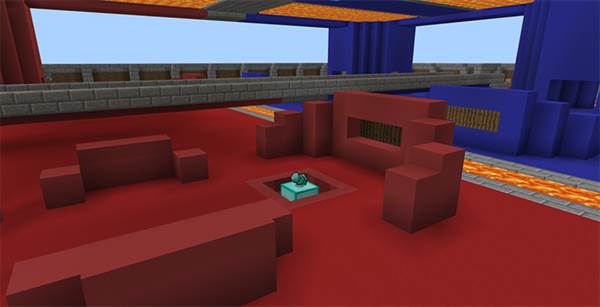 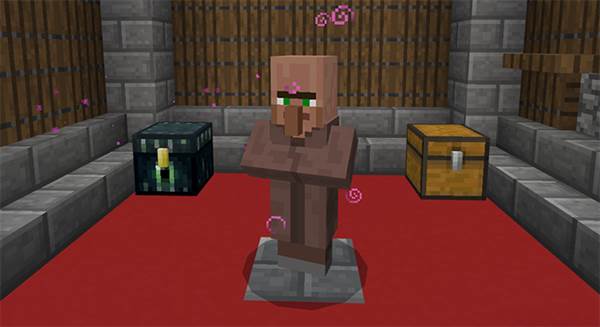 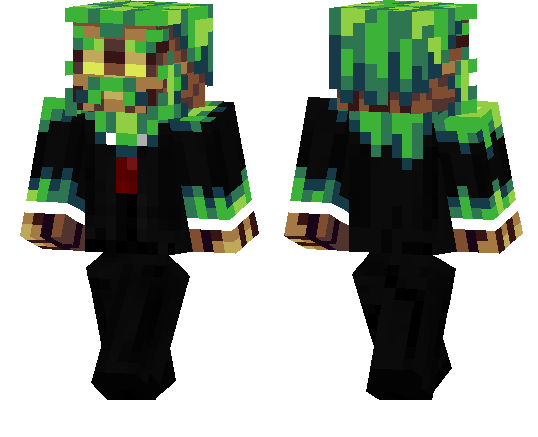