Hello! I recently have been developing a PvP texture pack, and I added custom animations. However, some people didn’t like some of the animations, so I decided to make this new pack that only modifies the animations.

PUT ABOVE ALL OTHER PACKS FOR  THIS TO WORK!!!!!

Only works in third person because of resource pack limitations!!

The blocking animation replaces sneaking. However, it does not ACTUALLY block damage. It is just an animation.

I consider this pack necessary for PvP, no kidding.
Also, it looks very good on high refresh monitors, such as 120hz and 240hz monitors.

Demonstration of Custom Animations (higher quality than the GIFs below):

Code for the animations (for nerds): 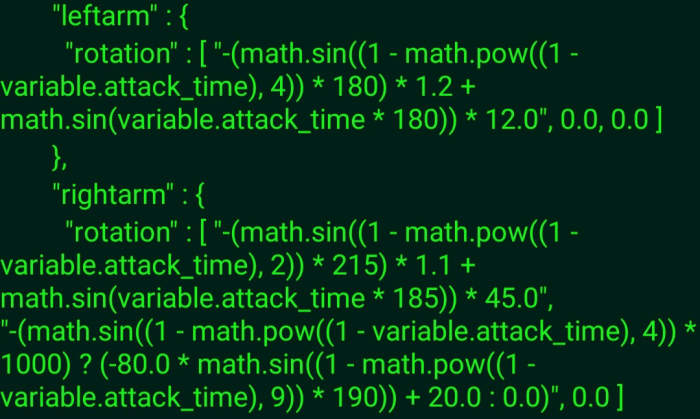 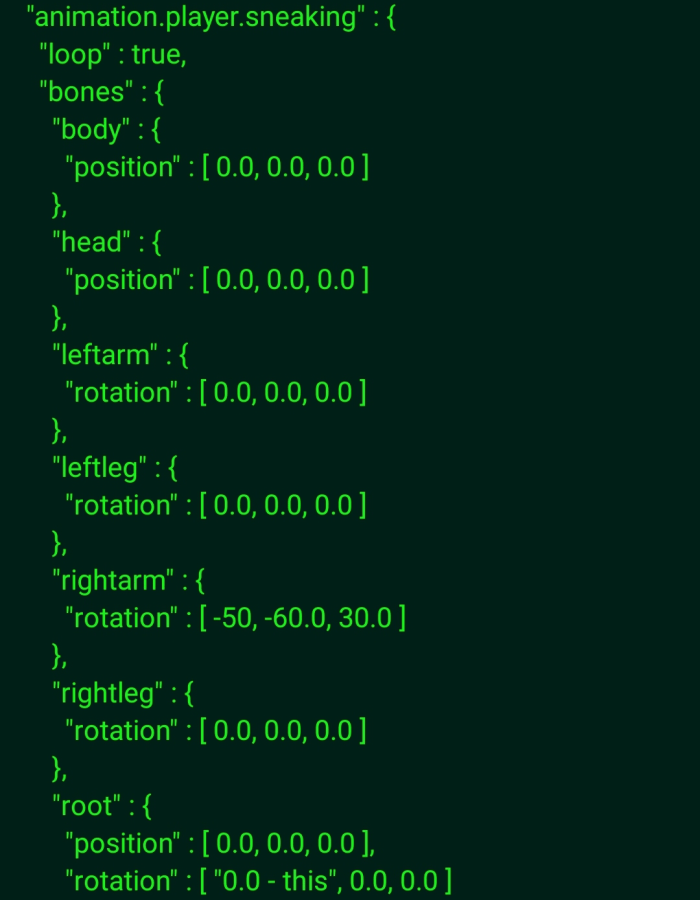 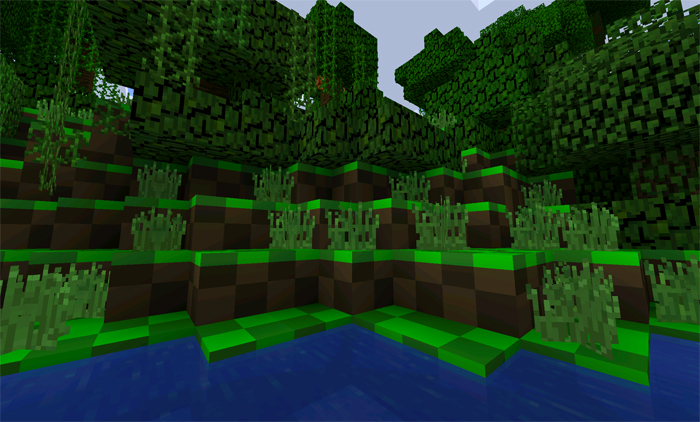