EggWars is a PvP minigame which can be played by anywhere between 2-16 players. Each player will spawn on an island where they have to protect their egg from getting destroyed. And to win the game they will have to destroy the eggs of their enemies. The egg is essential in order to be able to respawn in case that you die. 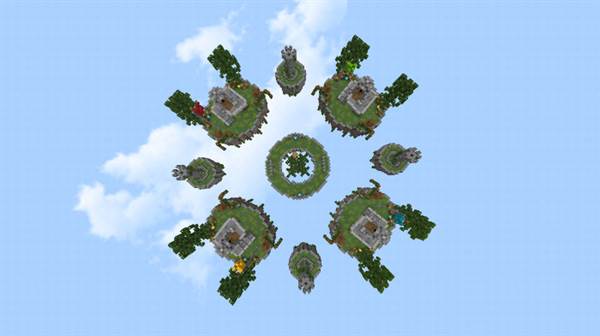 This game requires at least 2 players and it has a maximum of 16 players.

You’ll start on an island where you have to collect minerals from generators. You can then trade them with the villagers to obtain weapons, blocks, armor and so on. You are also able to improve your generators so that they generate minerals faster.

Your main objective is to protect the egg on your island. However, to win you also need to take down the enemy egg and kill them.

After done playing a round the map will self-repair / reset in 1 minute. 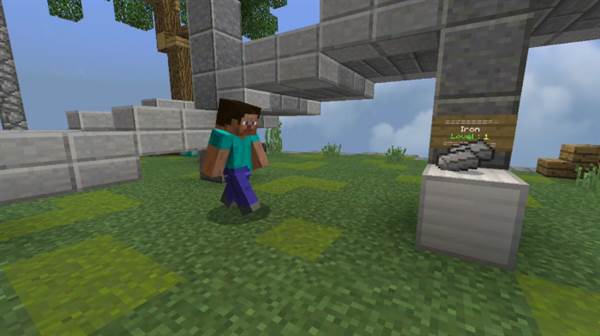 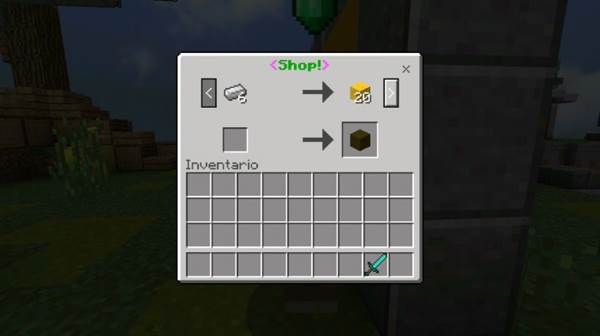 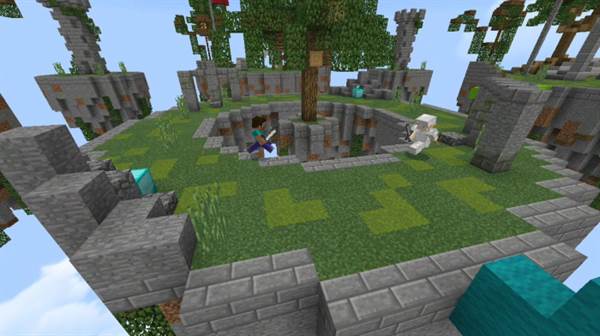 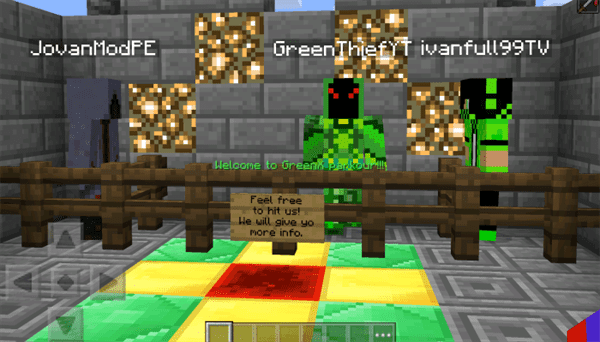 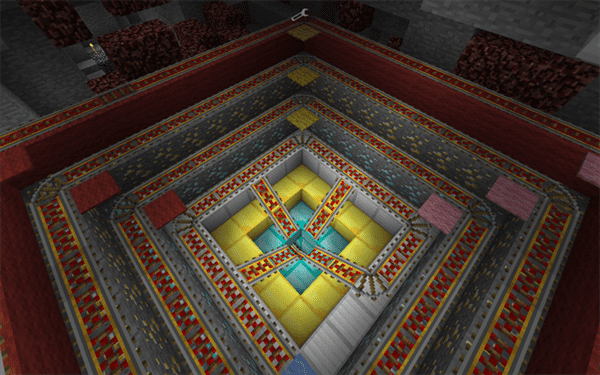