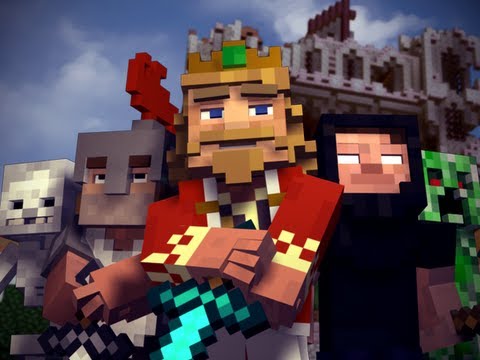 Fallen Kingdom is a parody of Coldplay’s song Viva la Viva. On YouTube it has got more than 75 million views and it’s an incredible popular song, not only within the Minecraft community but also outside it.

This map is the map used in the music video (linked above) on YouTube. Originally it was made for Minecraft PC but was later ported for Minecraft PE players and it’s the MCPE map you can download below. 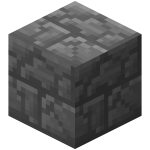 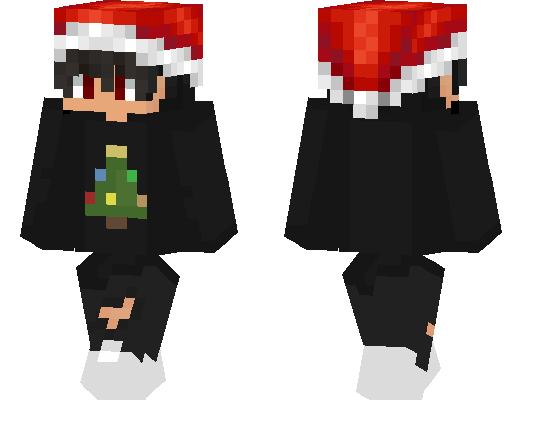