This addon adds a food called Diamond Pumpkin Pie. It’s similar to golden apple but it’s diamond and pumpkin pie. If you eat it, it gives you an effect called Friends and an extra 2 hearts. This effect makes hostiles like zombies or skeletons not attack you.

This is what the Diamond Pumpkin Pie looks like: 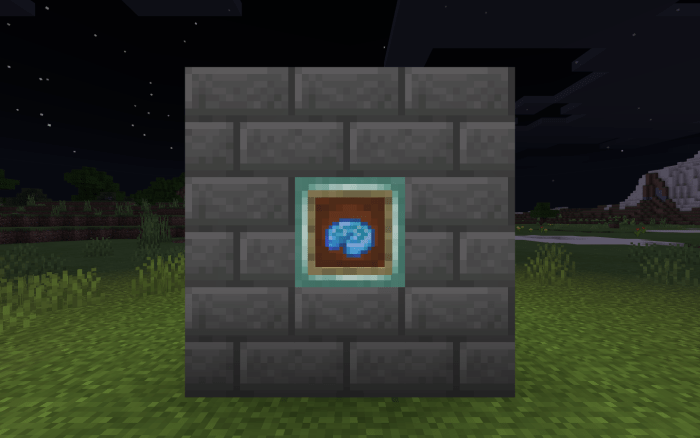 Like Pumpkin Pie, diamond pumpkin pie gives you the same amount of hunger bars when you eat it. The difference between the regular one is that the enchanted one gives you an effect called Friends. It makes hostile mobs like phantom and creepers don’t attack you. 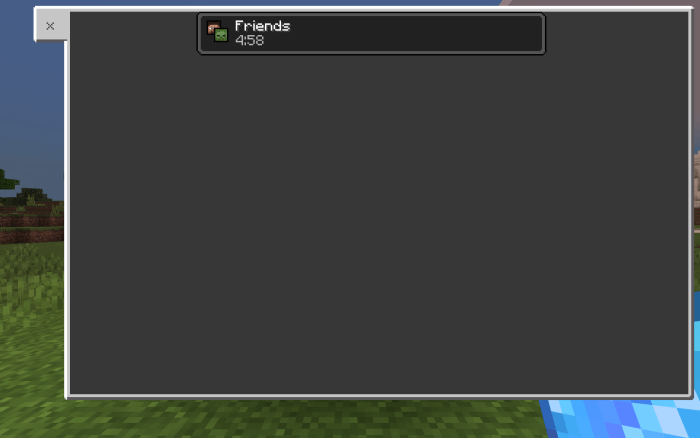 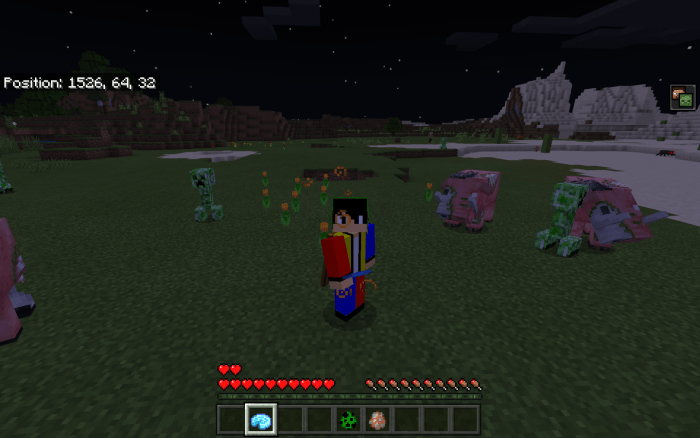 This is useful when you are traveling in the nether so ghasts don’t randomly attack you and when you are collecting some blaze rods, wither skeletons will just gonna ignore you and not attack you. Just be aware that when the Friends effect wore off, these hostile mobs will gonna start attacking you.

This is the recipe for the Diamond Pumpkin Pie:

The Friends effect is too overpowered that’s why the recipe of the Diamond Pumpkin Pie is expensive.