Danger Inbound is an addon which makes survival mode in Minecraft a much more intense experience. Many of the mobs have had their abilities buffed which make them a much more immediate and alarming danger to the player. It’s really a great addon if you want an extra level of difficulty in Minecraft!

Some of the mobs, such as zombies, endermen and skeletons, have had their powers and abilities greatly increased to make them more dangerous to the player.

For example, the zombie isn’t affected by sunlight. It is also larger and as a result more powerful. 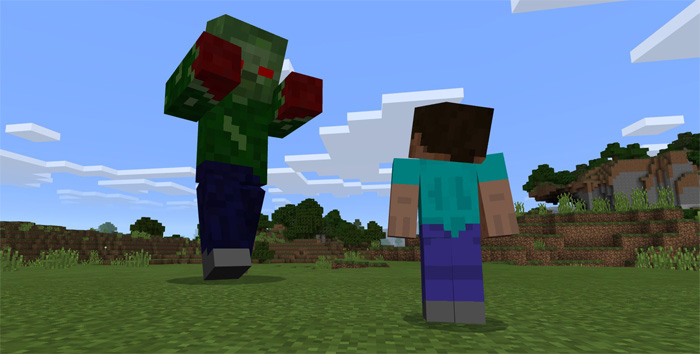 One commonality among the mobs are that they are larger. But some of them has also had their textures and 3D model redesigned. Here are two good examples for that. The zombie pigman looks as if it is levitating since it no longer has any legs and the iron golem looks like some kind of robot. 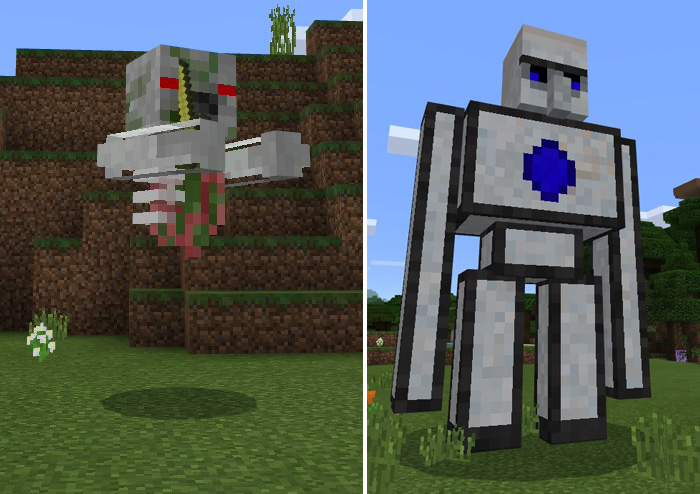 The End has got a whole lot more difficult since both the Endermen and Ender Dragon have had their abilities boosted. 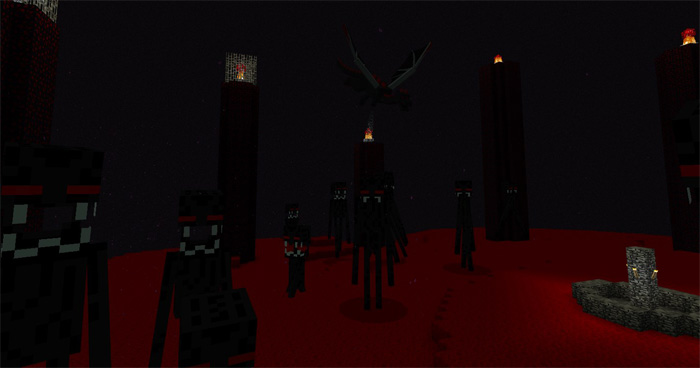 The Wither Boss is much larger and also more powerful. 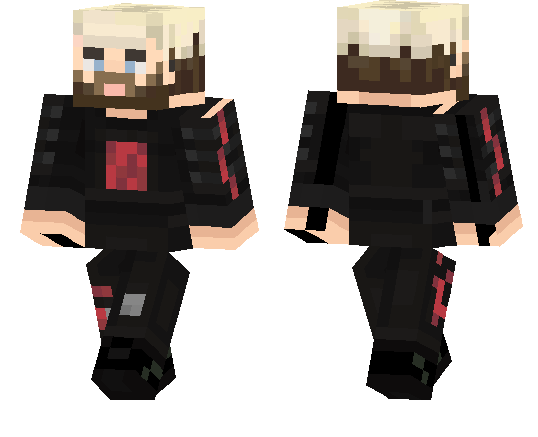