CraftWeird Games was created by MookyDoodle in August 2019, and we’ve been developing it for the past 2 years, so here’s a world download for it. It has 7 game types, 20 different games, a large Unfinished lobby, ranks and cosmetics, a money system, achievements, parties, and a lot more!

this update added the nether to prisons, which came with netherite tier tools, a new prestige, and a pvp trader!

tnt run, and bow spleef (another one coming soon!)

nothing too special here. 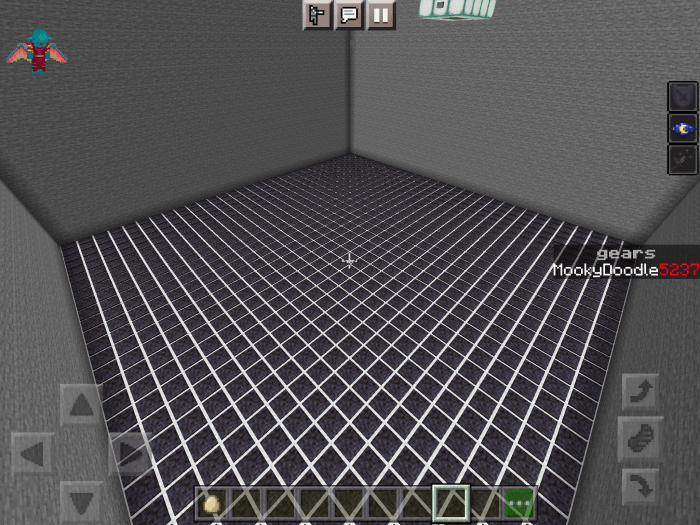 A game where you survive in the planets, while avoiding disasters like meteor showers, alien invasions, and exploding suns. 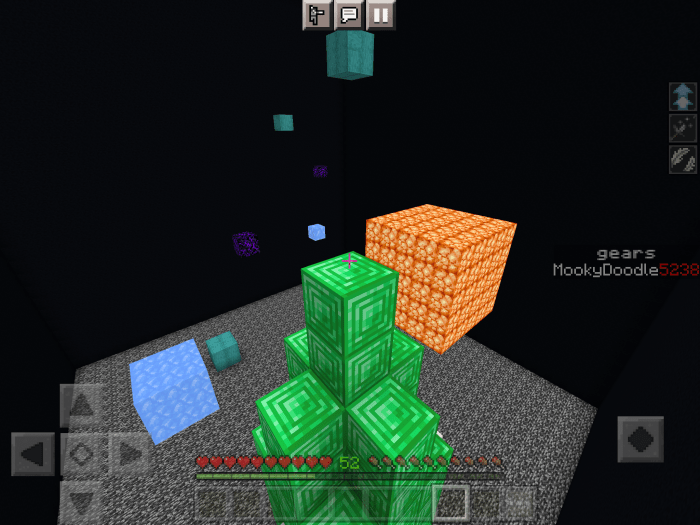 the classic game about mining, with a few twists, including a landscape and lore! 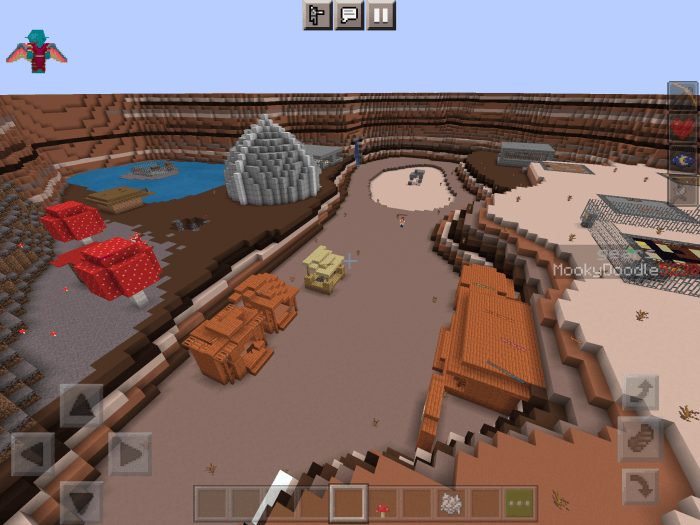 a game where you get to choose a kit, choose a class, and fight! There is also crafting and singleplayer, when there are no other players in kit pvp, mobs will start spawning 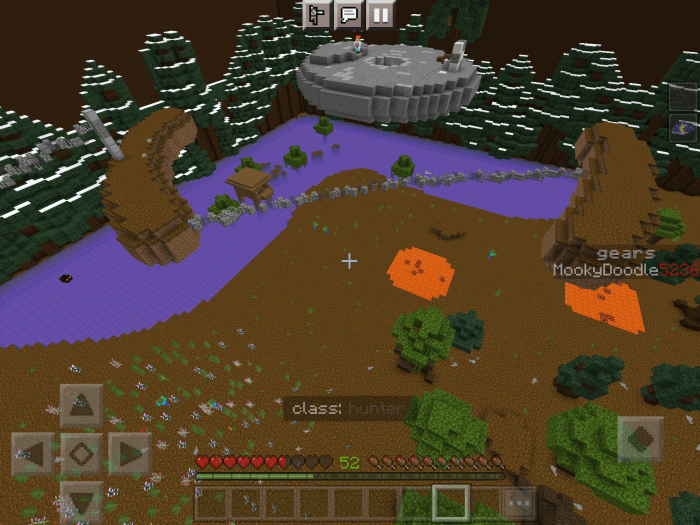 a game where you and another player get ores, bridge across lava, and fight! There is also creative mode, where you can build a lot of ore related things. 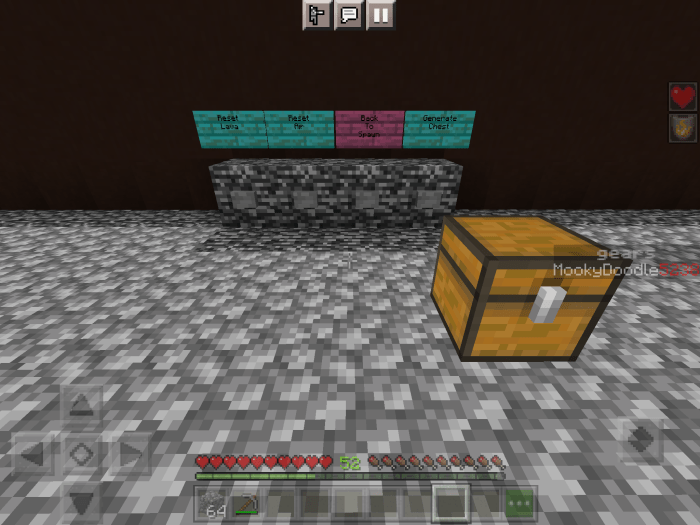 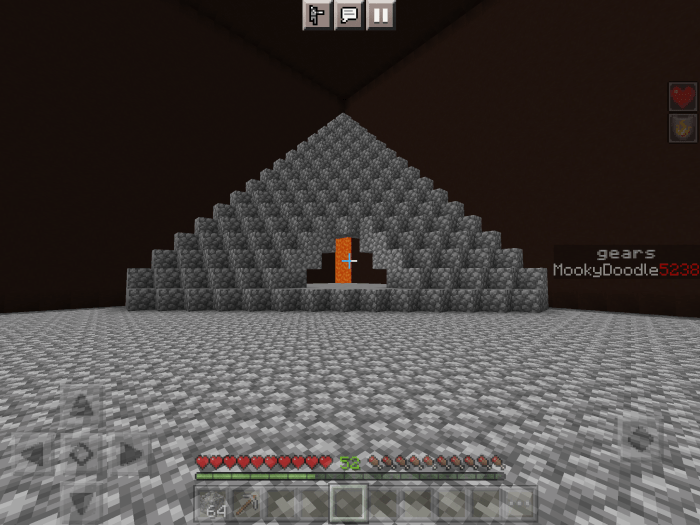 probably the most developed game mode, it has 9 different types, including bow, spartan, uhc, and sumo. 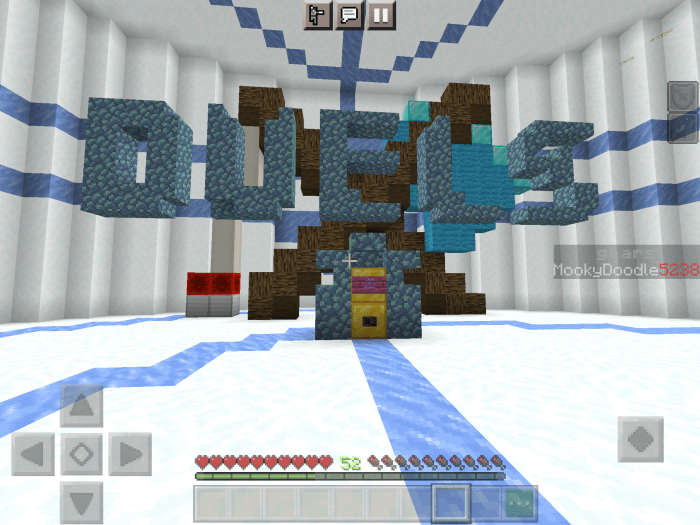 another popular game mode, just a map where you get to build, mine, and fight your friends

(you can’t actually mine the map, but there are blocks to place) 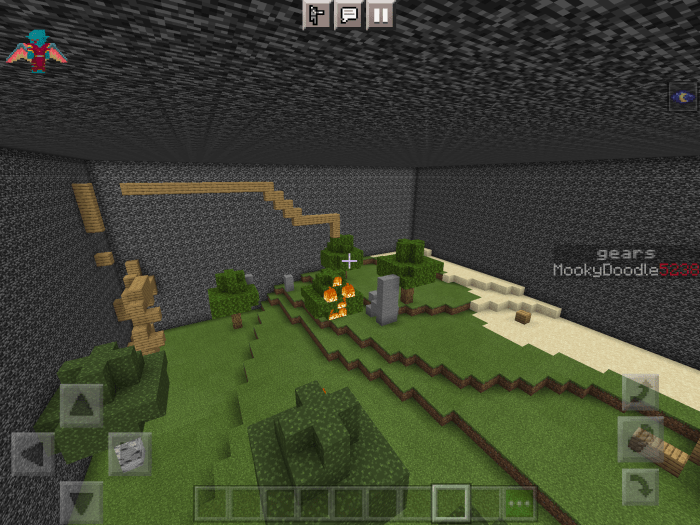 Here are some more photos of the lobby 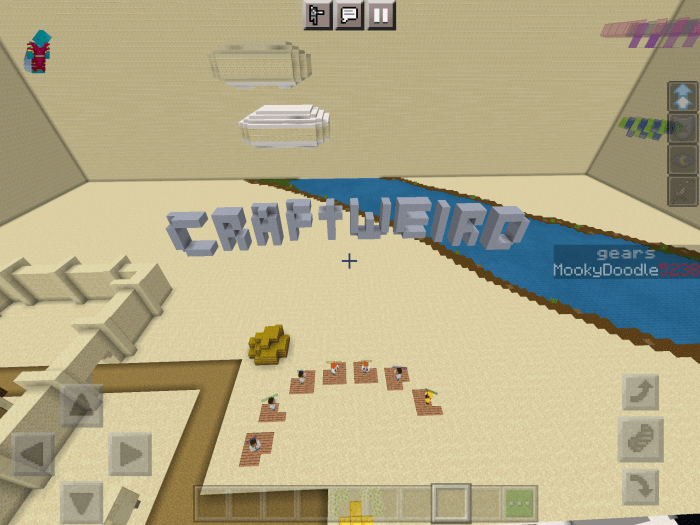 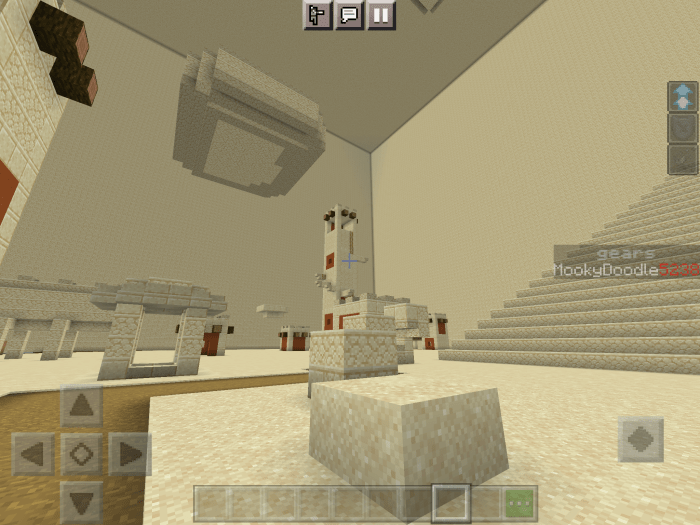 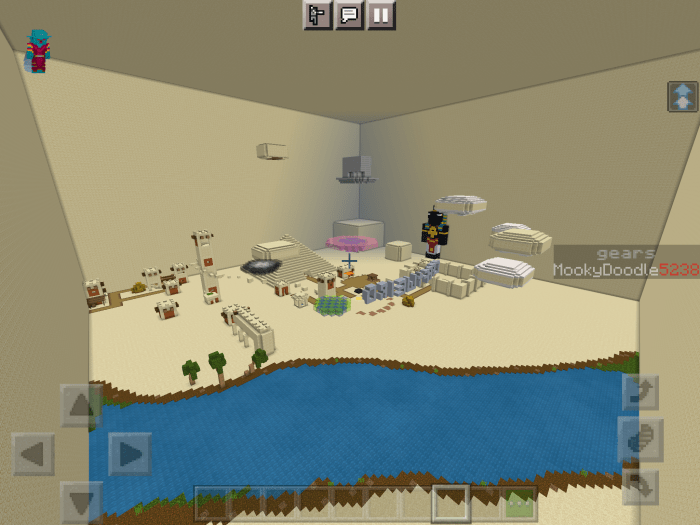 if you don’t have FullBright, or don’t like night time, then you can turn on day mode at the ‘preferences’ npc in the lobby

try to explore the other NPCs as well, as they contain some cool stuff

you can join the realm at https://realms.gg/5E9HIQYTbdg

join to save your progress, and get new features a bit early

you should be able to just tap the link 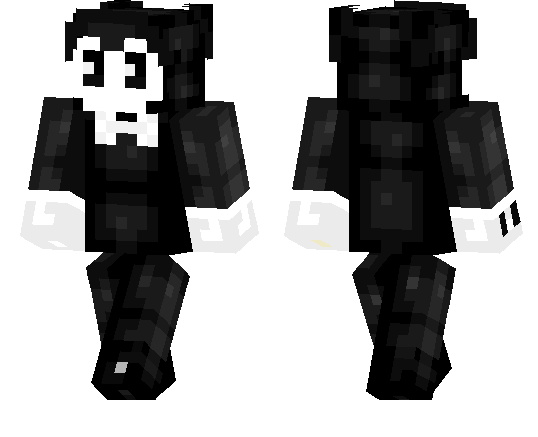