Cenozoic Reborn is an add on that strives to bring Prehistoric fauna from the Cenozoic Era into your Minecraft world! This add on is currently in BETA. Meaning there is many changes to come.

We apologize for how rushed this add on is, but we hope that you enjoy it nonetheless.

Big Thank you to them all for making this possible!

Make sure to check out this video!

The Wooly Mammoth is one of the most popular animals to come out of the Cenozoic Era. They are essentially just big fluffy elephants. The Wooly Mammoth has 200 health and it deals 12 damage. It’s Male counter part the bull mammoth has 225 health and 20 damage. The Mammoth move in herds, but the bull mammoth is travels alone in search of a mate. The mammoth drops mammoth fur and mammoth meat upon being killed. 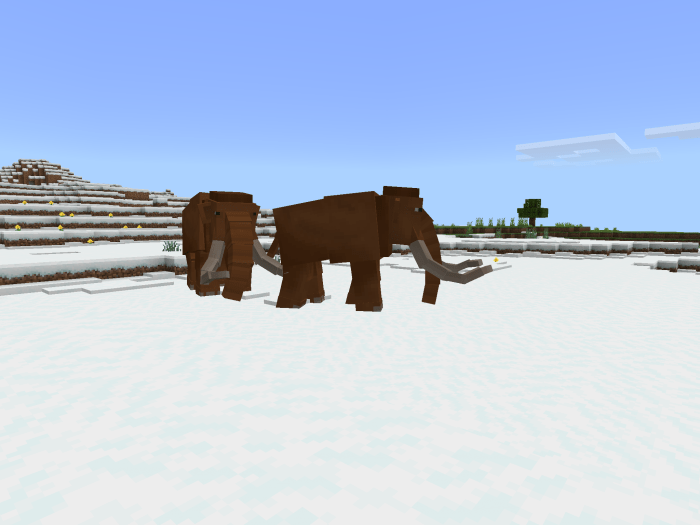 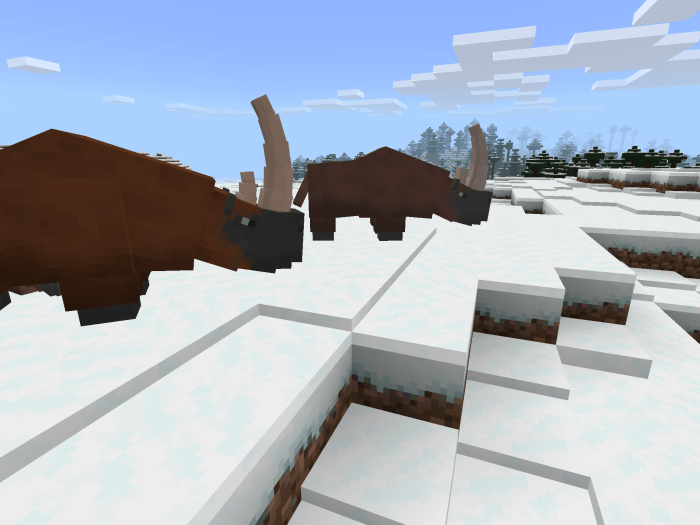 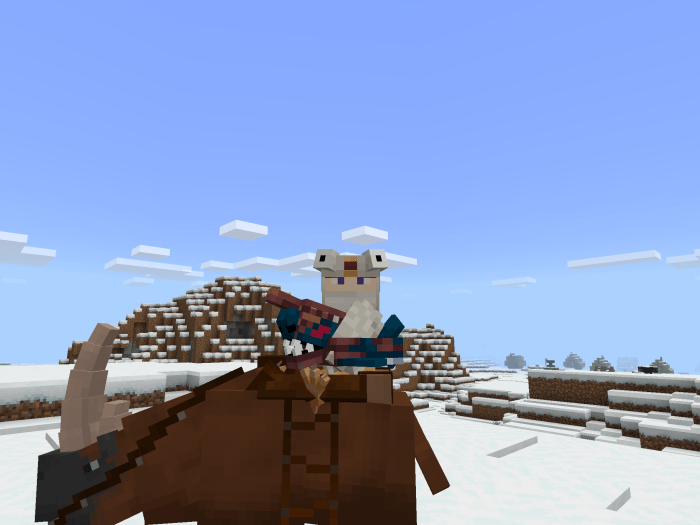 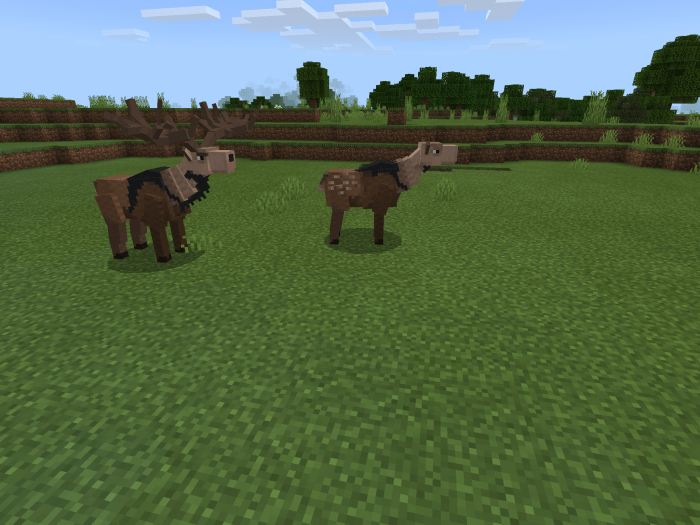 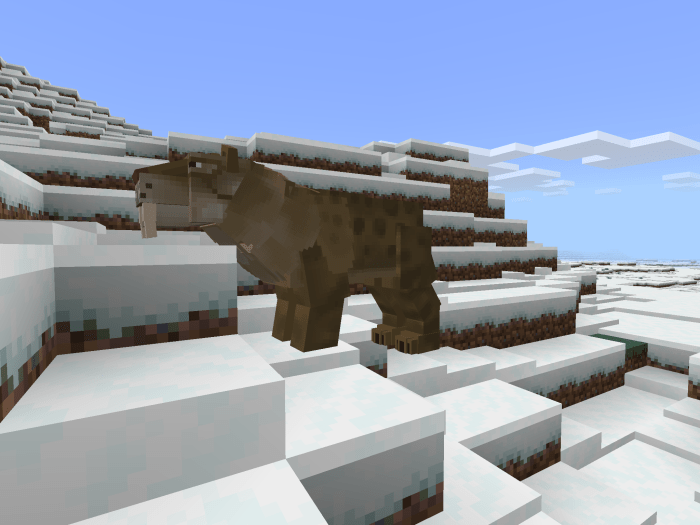 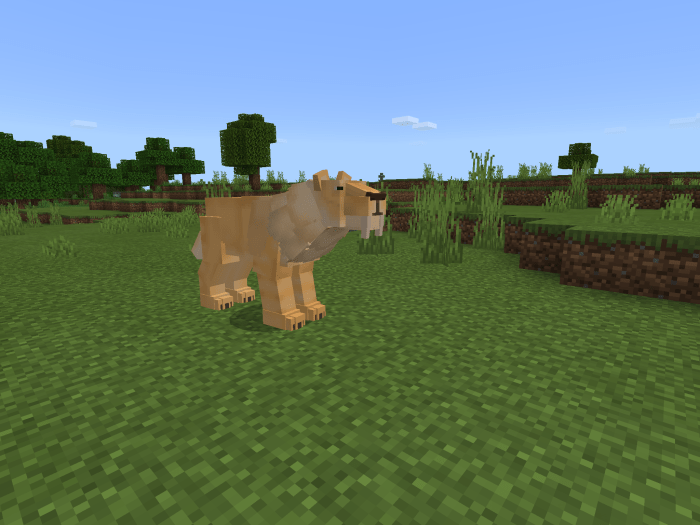 Crafting Recipe for the Saber tooth dagger [Above]

The Titanis is a carnivorous Bird, that lived in South America. The Titanis is hostile to every animal in this add on, there is not much to say about the Titanis, it’s just a killing machine. Beware of the plains biome they spawn very frequently. The Titanis has 40 health and it deals 8 damage. 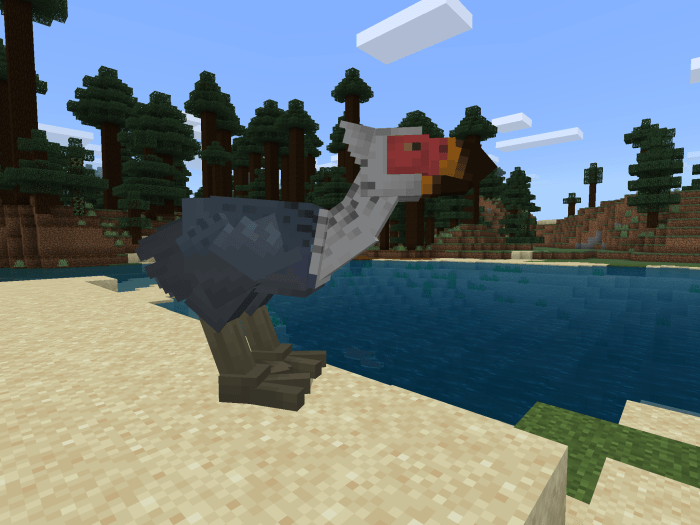 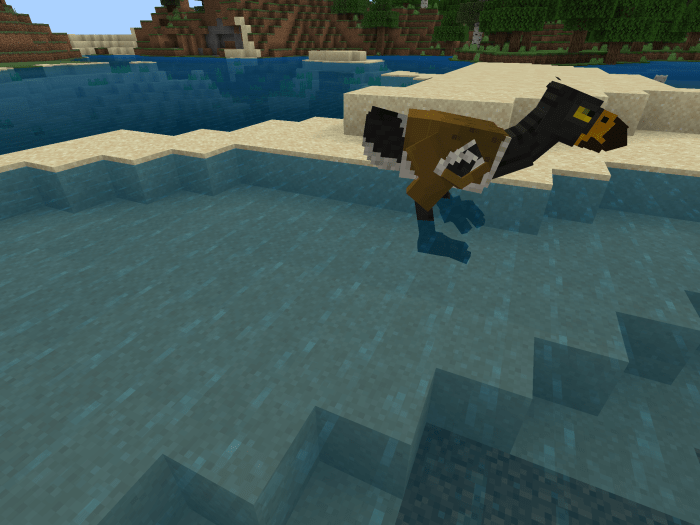 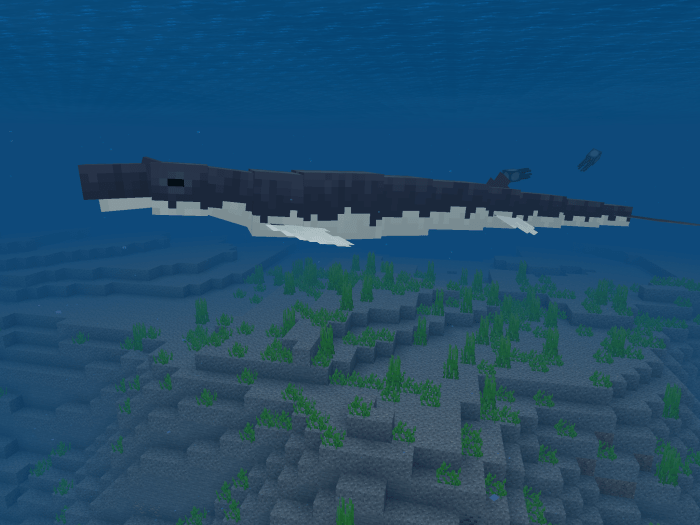 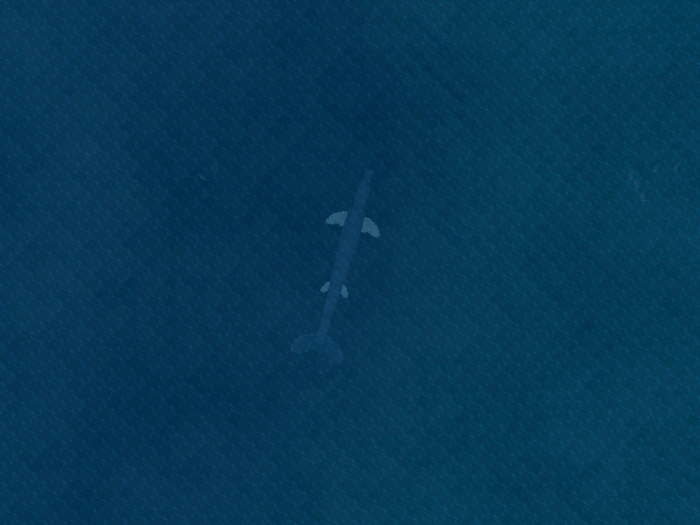 The Dodo bird is the Chicken of the Cenozoic Era. It simply exists and runs around the world doing whatever dodos do. Upon killing the dodo it drops dodo meat, which can be a decent food source. You can breed them by giving them seeds, plus if you want them as pets you can even make them sit! 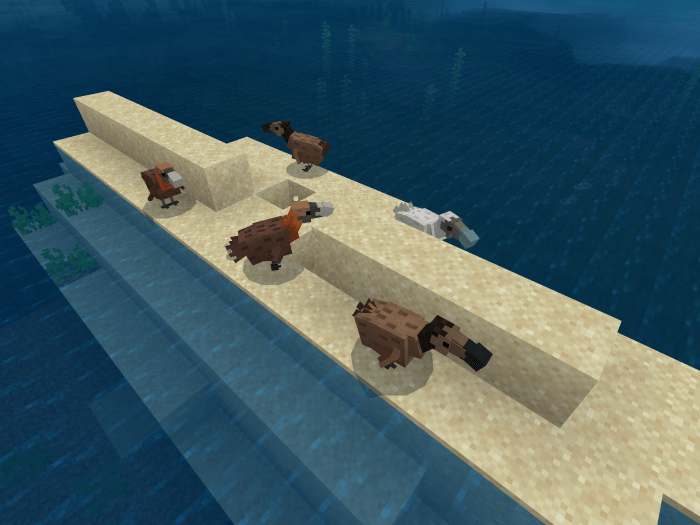