This map features a survival world which has been built during a series of 31 Let’s Play episodes and today’s the first time it’s being released as a download for the public. The world includes several redstone creations such as mob farms and smelters. But also just the base as a whole is really well designed which makes it something fun to explore.

Just by watching his last episode I can tell that he’s really knowledgeable about Minecraft and he also got an entertaining way to explore and share it in his videos. 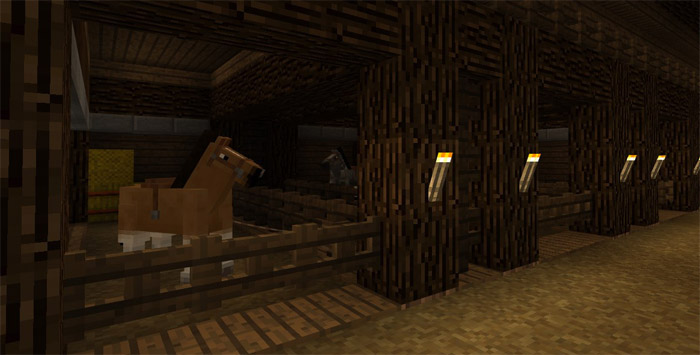 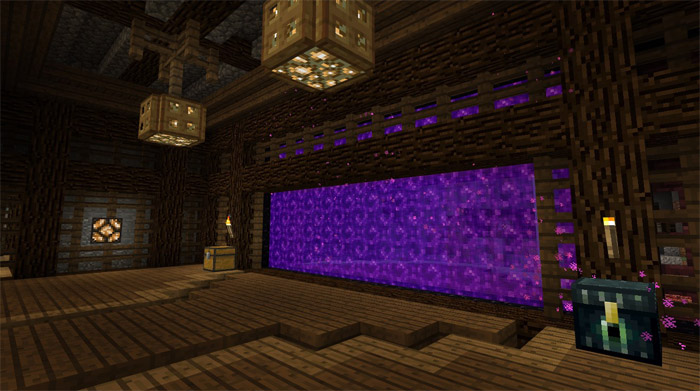 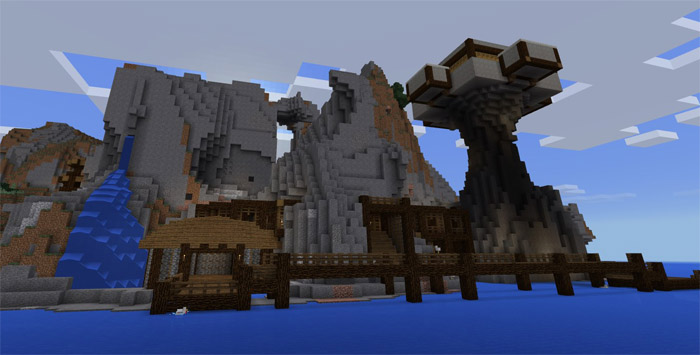 Make sure to watch the world tour video down below in which BluJay takes you on a tour around his world. If you enjoyed watching it then make sure to check out the first Let’s Play episode here. 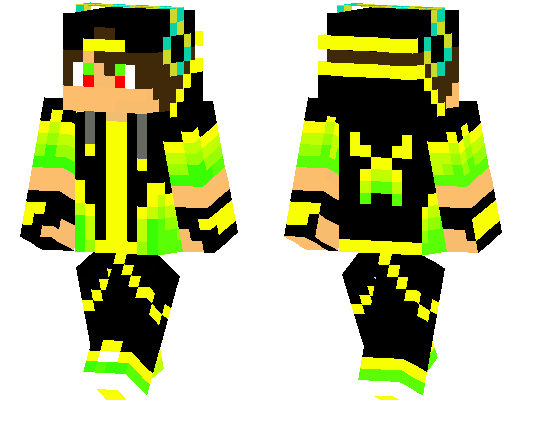