Have you ever taken a peak into what’s trending in the minecraft community? One of them being a new form of mini game for only one player which is called Block Clutching/extending.

The map is inspired by a new mini game from the server ‘greev.eu’. The goal is to place as many blocks as you can to save yourself onto a platform without falling in the void by getting launched. Opening the world, you are placed in a small floating island on top of the void. Press the button behind you to start and reset, remove all blocks in the perimeter and start launching you for 2.5 seconds.

The map is surrounded by barriers to avoid players from wandering off with over 40 blocks of space for you to extend in. The commands behind the scenes are very compact and blocked by barriers so nothing can be ruined.

Your inventory is constantly being filled with diamond blocks that have a custom resource pack built in the map to turn it into an animated RGB texture (very popular among the extension and MLG rush game modes). You will need a high Click Per Second rating to keep up with the launching part when you press the button. The map also removes the texture of the snowball to erase snowball particles on your face because the launching method relies on snowballs being summoned to knock you back mixed with flickering levitation.

Just press skip ad, block all incoming notifications and it will go to mediafire after a minute. Then press the file and import to minecraft. 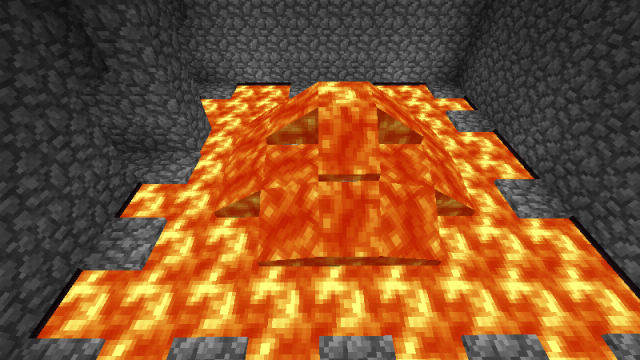 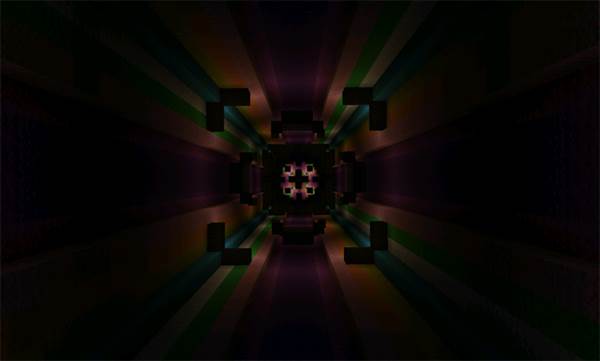 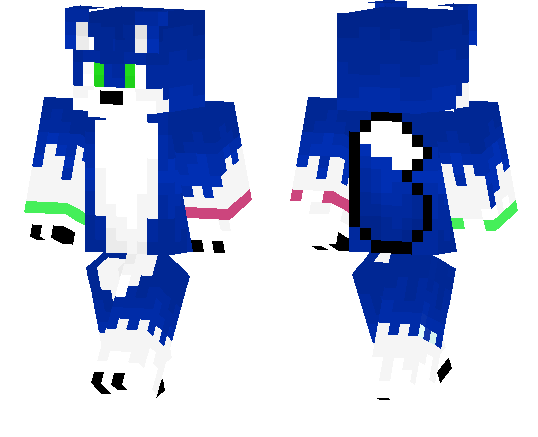 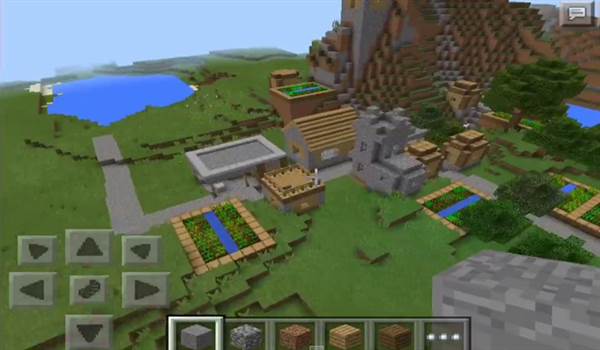