Auxiliary is the long away sequel to Genisys which by the way is another highly recommended map to those of you who haven’t played it already. The story picks up where it was last left off and takes you on a new adventure where you attempt to escape the genius mind of an artificial super intelligence called IRIS.

You’ve escaped from IRIS – at least you thought so until very recently. IRIS looks to has captured you again and this time you will be sent through another set of twisted experiments. But this time you remember IRIS and you immediately attempt to escape. 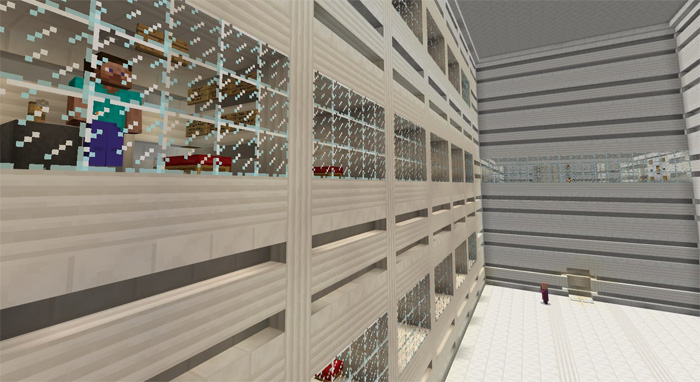 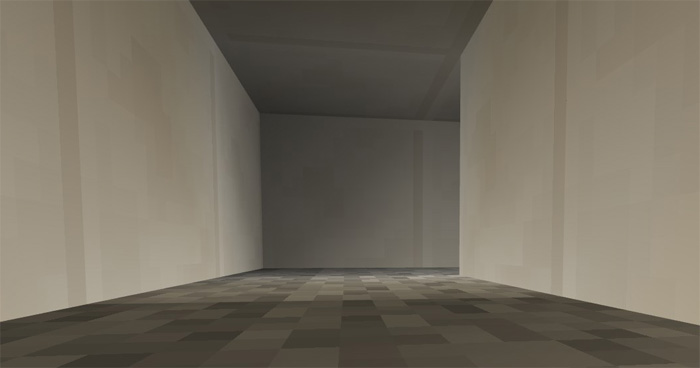 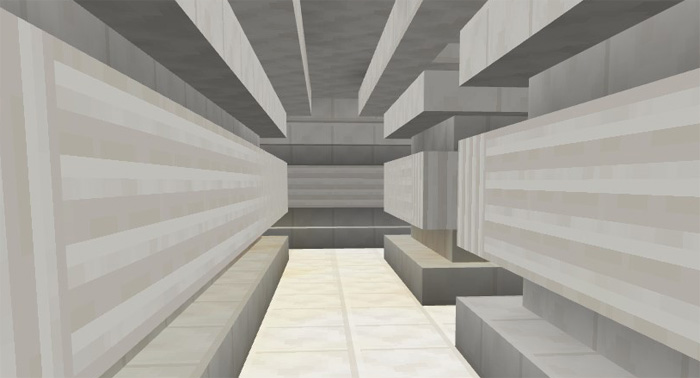 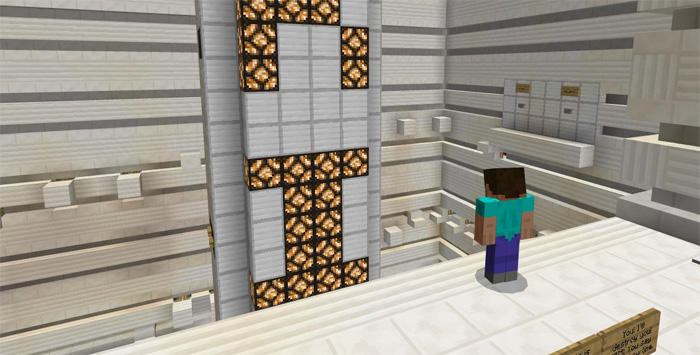 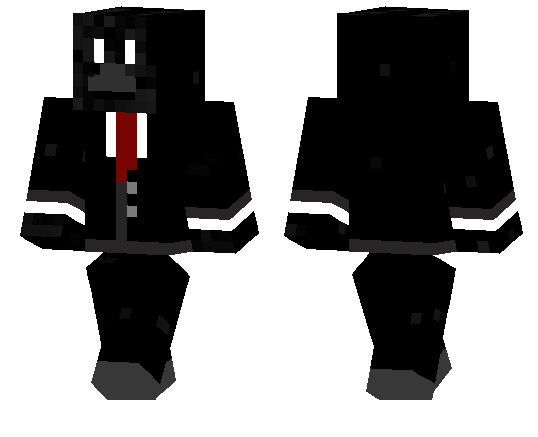 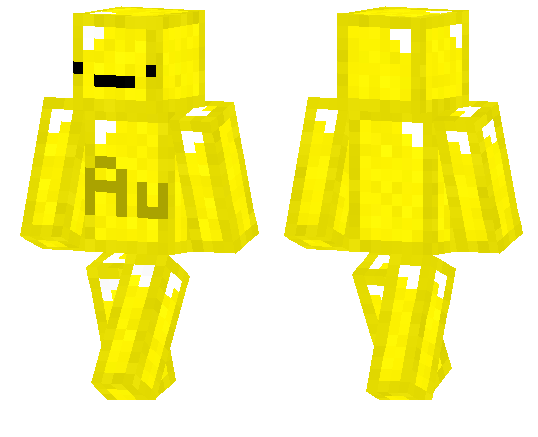 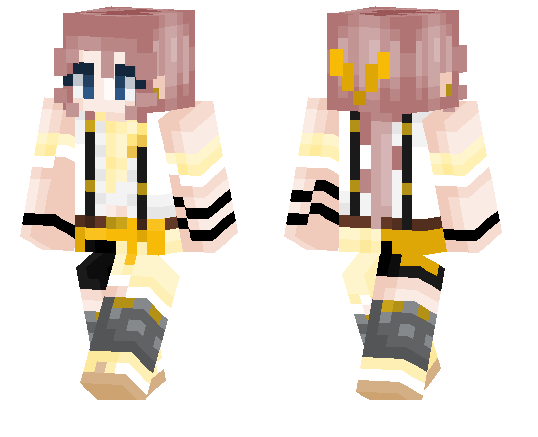