This is an awesome map in which you will fly a helicopter, obtain a stolen gem and drop some bombs on some thieving villagers. The main attraction here are the flyable helicopters which are entirely powered by redstone and command blocks. It’s suitable for both single player use as well as multiplayer since there are multiple helicopters you can use.

Step into one of the helicopters and use the pressure plates and buttons to fly it. The main objective is to fly and land at the village (which is just straight ahead). 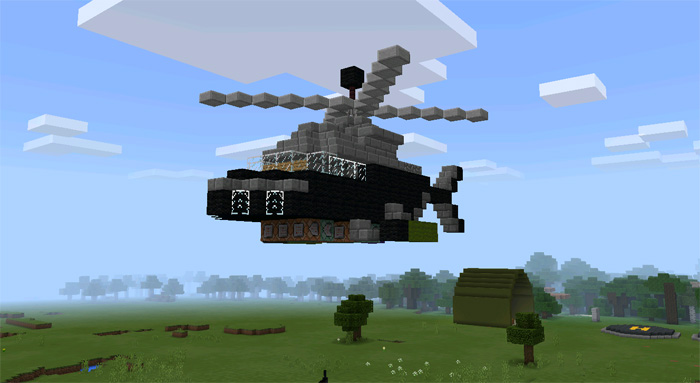 Once you get there you have to obtain a gem from one of the houses, rush back to the helicopter and fly up into the sky. As soon you’ve reached a safe height then it’s time to drop some bombs. (Poor villagers! But that’s what happens when you steal stuff!) 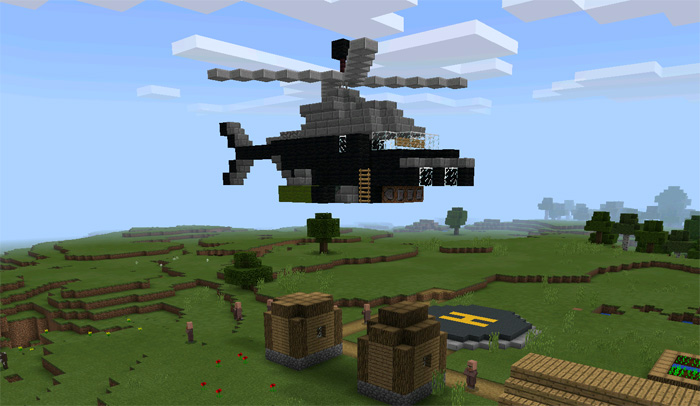 Important: This map is recommended for 1.1.0.4 alpha users only. Android users can sign up for the alpha here! 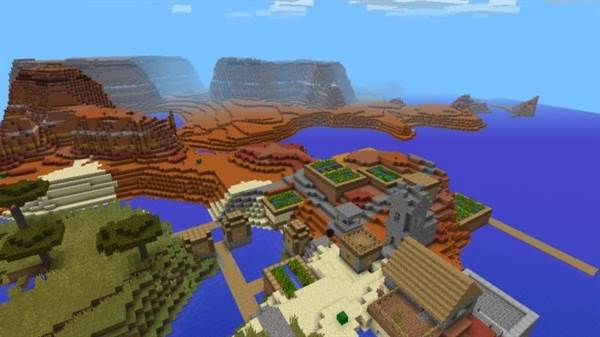 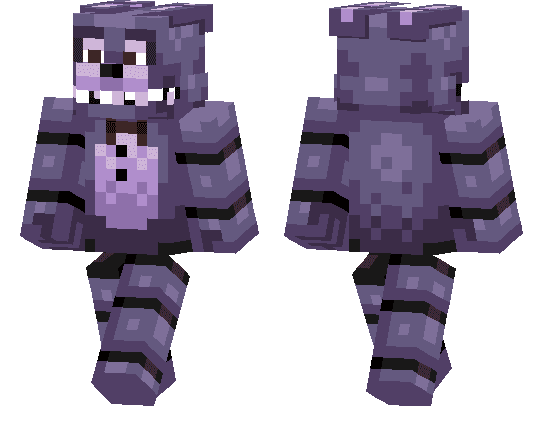