Rock-paper-scissors is a simple game which usually requires just two hands. But since your hands in Minecraft don’t offer the same flexibility as in real life some things, such as rock-paper-scissors gets impossible to play. But don’t worry! Here is a redstone solution which lets you play the game in Minecraft as well.

This map requires at least two players. It’s a very simple game mostly related to chance which I assume that most of you are familiar with but if you aren’t then go ahead and check out some guidelines here.

Use the buttons to select rock, paper or scissors.

The result will be displayed on the wall next to you. You can reset the game by pressing the glass button.

You can examine the redstone creation to get a better understand how it works. There are no explanations for it in-game but here’s a video detailing a similar structure. 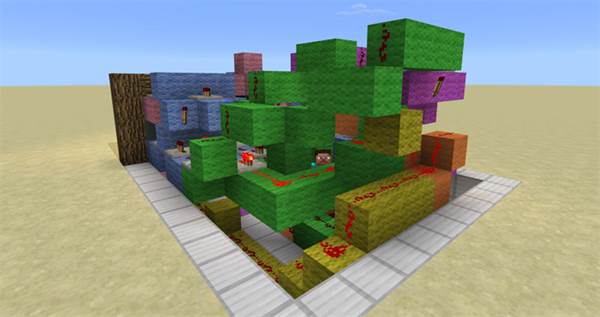 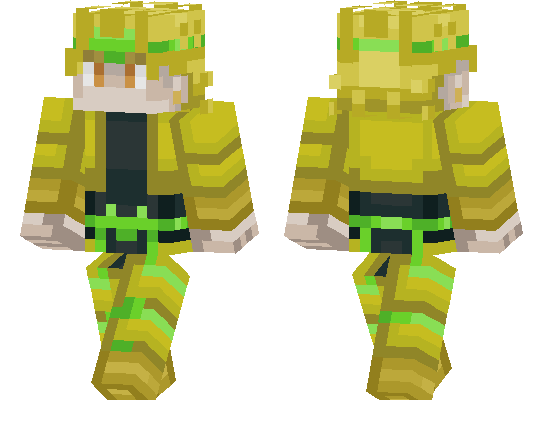 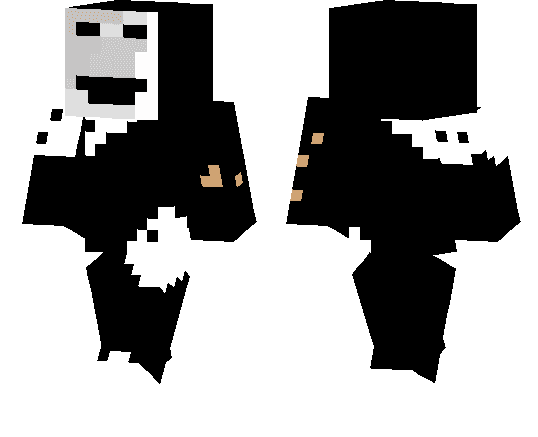